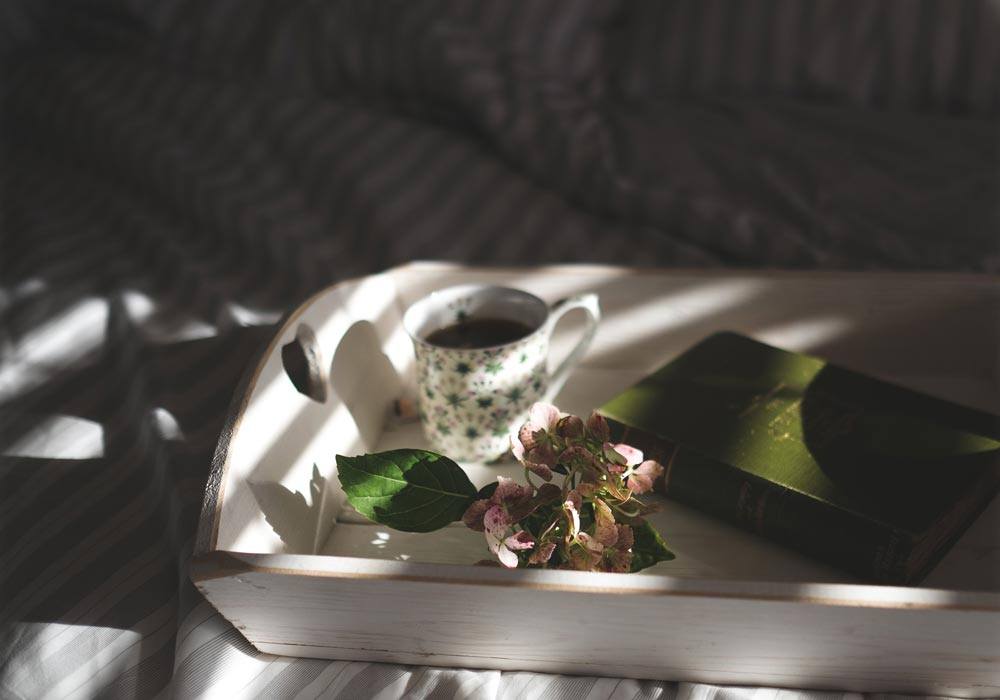 In the eyes of the non-British world, perhaps there is no other single product that is so closely identified with British people as tea. People in many other nations drink more tea than Brits do, and have a longer history with the beverage, but modern global culture has impaled the image of the tea-drinking U.K. resident onto the minds of the rest of the world.
In those “other nations,” questions abound about the Brits and their favorite drink. For starters, how to make the perfect cup of British tea? Or as many befuddled Americans often ask, “What’s up with ‘tea time’ lingo like ‘elevenses’ and other mysterious utterances?”

A small cup of history

The history of tea in the U.K. is not all smiles and butterflies. In fact, the Opium Wars of the mid-1800s saw Great Britain and China locked in a complex trade battle whose overall result was the enrichment of the Western world, widespread drug addiction in China, and the sale of massive amounts of Chinese tea to Britain on favorable terms. By growing opium in India and selling it to the Chinese, the British government was able to pay for its tea imports without having to spend hard currency or silver. For at least a century this sad state of affairs persisted, until the Chinese finally banned opium and negotiated better trading terms with the British and others.

The modern world of British tea

To the shock and amazement of many tea enthusiasts, formal tea culture is a relatively new phenomenon in the U.K., compared to the rest of the world. It has only been during the last 100 years, for example, that the 11 a.m. tea-drinking ritual, called “elevenses” came about. The mid-day work break usually consists of coffee or tea along with a very light snack. A similar, though less well-defined ritual takes place in the U.S. Americans call it “morning break,” but there is no direct connection to coffee or tea.] Afternoon tea, also called “low tea,” is a more mannered affair than elevenses, involves proper napkin and teacup handling, and for some mysterious reason is almost universally, and incorrectly, called “high tea” by tourists and the uninitiated. High tea actually evolved from the working classes, who ate their main meal of the day at a “high” table in the late afternoon or early evening, after returning home from work.
Afternoon tea came about as more of a bridge between breakfast and the last meal of the day. And because afternoon tea supposedly began as a meal not eaten at tables but while socializing in “low” chairs, that ritual was dubbed “low tea.”

How to make the perfect cup of British tea

Making a good cup of tea is an important social skill in many countries, and the U.K. is no exception. To achieve the task with elan and confidence is not so difficult, provided you stick to the basics. Here are the main steps:
First: Get the right kind of tea. Don’t buy American or non-British teas even if they have the word “Britain” or “English” in the product name. Make sure to get a genuine British black tea. These are typically much stronger than others. Earl Grey is always a good standby, but just about anything called “black tea” will do. Sometimes you’ll see the terms “British tea” or “breakfast tea” in the product description. As long as it is the real thing and not a weaker import, you’re on the right track.
Opt for bags rather than the loose tea unless you want to go to the additional trouble. Tea bags, if steeped properly, can yield a really good cup of British tea.
Second: Boil fresh, not stale, water. Some people use so-called standing water, which is what has been sitting in the kettle for who knows how long. For good-tasting tea, use water that is freshly drawn. If you prefer filtered water, that’s fine too, just so it hasn’t been sitting in the kettle. Just out of the spout is the rule for good tea-making. Avoid boiling the water in a microwave. If you have control over the temperature, as some electric kettles allow, aim for 93C/200F. When the water reaches that temperature, take it off the heat and get ready to use it for the tea.
Third: Get your mug or teacup ready by adding about an inch of warm tap water to it. Do this while your tea water is boiling. When the tea water is almost boiled, dump out the warm tap water from the cup and dry the cup with a cloth. Put the teabag into the cup.
Fourth: Pour boiling water directly onto the tea bag. Stir briefly and then let it steep for at least two minutes. If the product has a suggested steeping time, use that time instead of the two-minute standard. Steeping, also known as drawing or brewing, is an essential part of the process, so don’t rush. Making tea requires a measure of patience and attention. It all pays off in the end!
Fifth: (Remember that used tea bags are great for composting, so don’t just toss them into the trash after you’ve used them). When the steeping time is complete, remove the teabag from the cup. Do not be tempted to “press” or squeeze the bag. If you do, you’ll end up with bitter, odd-tasting tea. Bags are not meant to be pressed, so just pull it and set it aside. And always be careful around boiling water. It’s no fun drinking tea with a burned hand or finger.
Sixth: Add milk and sugar to suit your taste. Be careful with the milk though, because adding too much will completely dilute the taste of the tea. The ideal amount of milk is just enough to give the liquid a dark-hued brownish-orange tinge. You’ll still have to wait a minute or so to drink the tea, because even cold milk will only bring the temperature down a few degrees.

British tea rituals are as complex, in their own way, as those in many Asian nations. Matcha tea in Japan is used in tea ceremony and serves many cultural purposes other than as a standard beverage. The British, too, have their social rituals and customs, but instead of matcha tea they use other varieties of the drink. Making the perfect cup of British tea can be a rewarding, and delicious, experience.