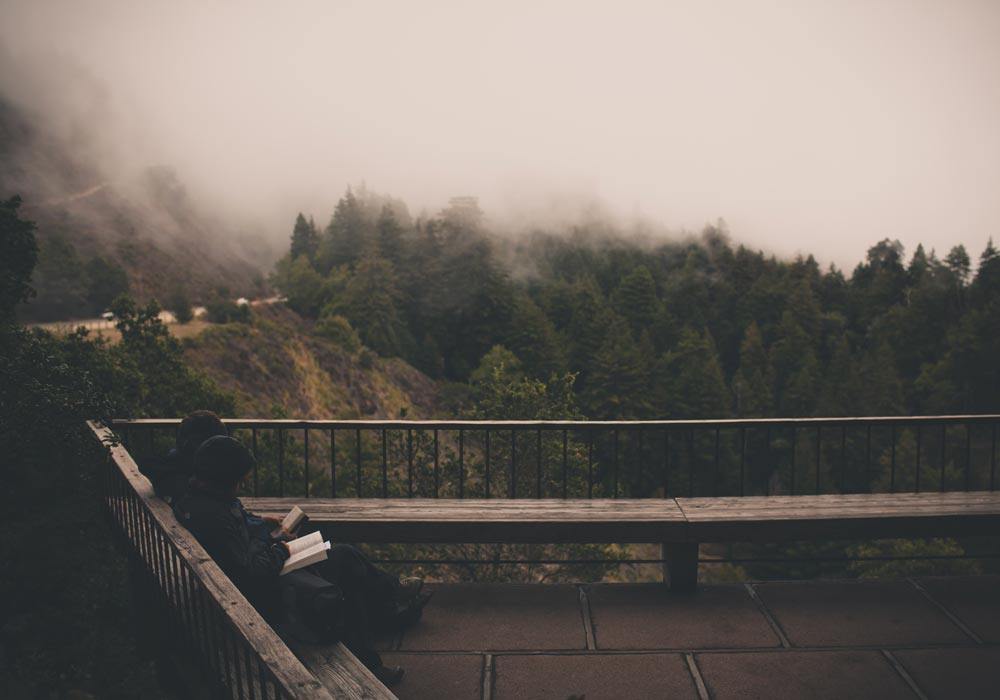 Incredibly, modern publishing has been a fertile valley for Buddhist thought, if one can sort through all the pseudo-literature, half-baked myths and downright urban legends that fly, like swarms of insane gnats, through cyberspace. With that caveat, one can discover some very high-quality written material about Buddhist history, techniques, traditions and esoteric rituals by perusing the major online bookstores. There exist several dozen worthy entries, aside from the classics that are likely already on the shelves of serious students and daily devotees.

Herewith, you’ll find a very short catalogue of books on the topic at hand, Buddhism. The listing runs the gamut, ranging from short to long, deadly serious to lightly humorous and from ancient to modern.

Note: Anyone who wants to examine ancient Buddhist texts in their original form, translated into modern languages, can always refer to one of the many (free) online sources for these scholarly works. Sutta Central is one we’ve linked here, but many other respectable online repositories of the canon are available and easy to locate.

The Everything Buddhism Book

by Arnie Kozak
Kozak’s contribution to our list is a modern page-turner of a book that really does cover all the major talking points of Buddhism for today’s enthusiasts in the West. Do not mistake it for one of those “Dummies” or “Idiots” books that are of uneven quality and often touch too lightly on serious topics. This, as U.S. teens might say, is “the real deal,” a formidable entry by a true expert.

Almost every chapter reveals aspects of the tradition that will surprise you, no matter how long you’ve been an adherent. Tea hobbyists who are also interested in Buddhism will revel in the fact that Kozak includes a lengthy discussion of matcha tea, primarily covering its use in ancient Japanese ceremonies that began as Zen Buddhist rituals. Matcha tea continues to be the center of this timeless cultural form of social interaction within Japanese society.

The Heart of the Buddha’s Teaching: Transforming Suffering into Peace, Joy, and Liberation

by Thich Nhat Hanh
Just one of the many fine books on the subject that this Buddhist scholar and leader has written. The prolific Thich Nhat Hanh provides a thorough overview of the teaching and then delves into the ways that a modern Buddhist can turn the beliefs into a daily way of living. Though it begins almost as a text of Buddhist tenets, the final effect for a reader is a nice blend of theory and practice, a complete treatment of the subject by one who truly knows.

by Bhante Henepola Gunaratana
Gunaratana’s classic bestseller is one of the most accessible books on a more esoteric side of Buddhist practice: meditation. There are no wasted words in this simple explanation of meditative techniques. The follow-up publication, Beyond Mindfulness in Plain English, is just as informative. As many readers have discovered, this little unimposing book has the potential to completely change the way you think. The power of Vipassana meditation can, as Gunaratana admits, “revolutionize the whole of your life experience.” It is also the perfect book to give or lend to someone who expresses an interest in Buddhism or meditation.

by Shane Wilson
Anyone interested in using breath as a keystone of meditation practice, as outlined in the Buddhist Anapanasati Sutta, can follow along easily as Wilson directs a series of guided sittings that “teach by doing.” Beginners and advanced students will welcome the clear instruction, detailed treatment of the sutta’s 16 steps, and commonsense approach to mindfulness.

Thank You and OK!: An American Zen Failure in Japan

by David Chadwick
Whoever thinks Buddhist monks can’t be hilariously funny has not read Chadwick’s classic tale of a Texas tough guy who searches for timeless truths in the home of Zen. But, there is a deep, resonant lesson beneath Mr. Chadwick’s yuk-yuk exterior and solid comedy. He teaches by example as we watch him struggle to adapt to a year in a rigorous Zen monastery, to daily life in Japan, and to Buddhist ideals.
Coincidentally (or perhaps the author cleverly planned it) the book is Zen-like in its indirect method of teaching timeless truths via chaos. In this case, the chaos is Chadwick’s life of trying to fit into a culture that has rarely seen the likes of him.

One Night’s Shelter: From Home to Homelessness

by Bhikku Yogavacara Rahula
This gem of a book is nearly impossible to find in print anymore, but can be found in its entirety online, for free. The Bhikku still lives and teaches around the world even in old age. His story is one of teenage turmoil that turned to an early adulthood of wandering, drug use, and eventual discovery of Theravada Buddhism. Incredibly, and against all odds, he stuck it out, took vows in a monastery (as the first Westerner to do so in Sri Lanka) and after more than a decade in isolation emerged to spread the teaching.

That’s Funny, You Don’t Look Buddhist: on Being a Faithful Jew and a Passionate Buddhist

by Sylvia Boorstein
Authentically humorous and provocative, Boorstein’s look at what it means to be a member of two major faith traditions at the same time is instructive for everyone with even a passing interest in spirituality. The author is a respected teacher and lecturer on topics like Vipassana insight meditation, philosophy, Buddhism in daily life, and related subjects. Boorstein goes a long way toward explaining the huge attraction that Buddhism has for Jewish people all over the world. Anyone who enjoys this book will almost certainly want to read a different approach to the same general topic, namely, Taro Gold’s, Open Your Mind, Open Your Life: A Little Book of Eastern Wisdom.

The above list is not meant to be exhaustive. One suggestion to those who are seeking an introduction to Buddhism through books is to be experimental. Sample the many traditions within Buddhism, the various meditation techniques, and read widely. Eventually, most who search in this way come to a point where reading can no longer suffice. Buddhism can indeed be approached through books, but one always comes to a crossroads where practice must take precedence.