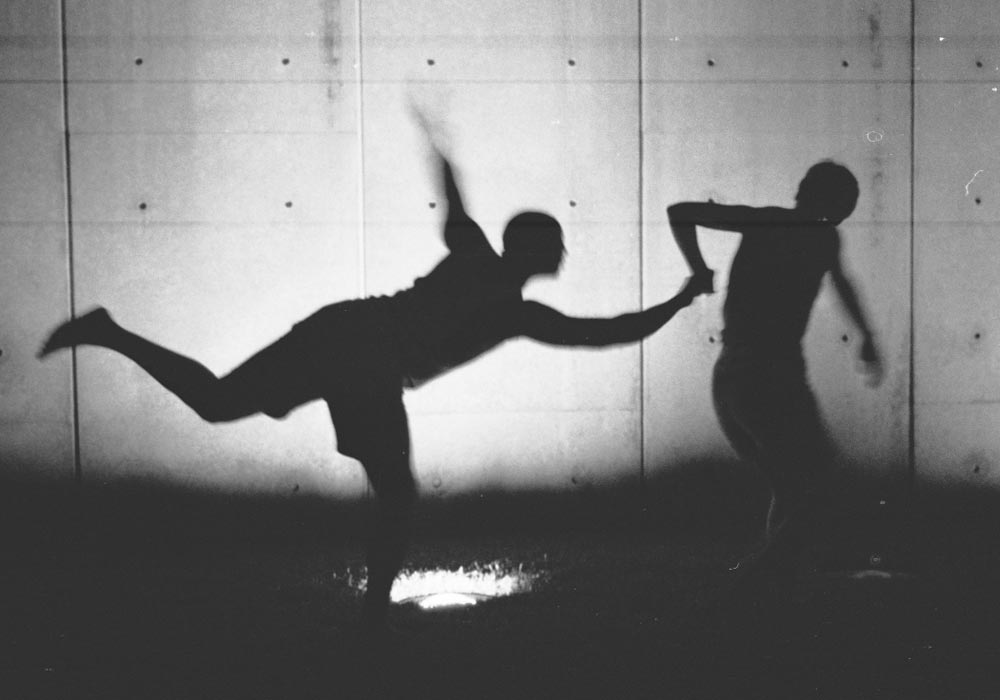 People are meant to move. From the first second of human life, bodies never really stop moving, even when they appear to be still. Throughout human history, various faith traditions have emphasized the importance of moving the limbs and torso in ritualistic ways for various purposes. These disciplines encompass several well-known practices like Buddhist walking meditation, Chinese tai chi exercise, the Alexander technique for stage performers, sacred gymnastics of the Gurdjieff tradition, and many others.

Even in recent years, medical experts and educators have come up with new recommendations that are loosely categorized as “movement education.” That label, appropriate or not, has been used as a sort of shorthand method for referring to all the aforementioned techniques and pretty much anything that involves a set of bodily motions that are said to improve physical health, mental wellbeing or spiritual awareness.

Some even consider the ancient art of Japanese tea ceremony to be a type of movement education, so minutely prescribed are its hand gestures and sitting postures. Indeed, when 12th century Buddhist monks prepared matcha tea as a central part of that ritual, a participant’s entire mental attention was focused on breathing, skin temperature, eye position and the pure act of ingesting tea. When modern people speak of “movement education,” they are typically referring to things like yoga and tai chi, but the field is actually much broader than that.

What are some of the lesser-known practices in this intriguing field? Yoga, tai chi and Japanese aikido are already widely taught and quite popular in the West. Feldenkrais and a few others are not so widespread. There is no common source for these disciplines. Some, like the Alexander Technique, are newish amalgams of other practices, while tai chi and yoga have origins that date back at least 2,000 years. Japanese aikido, the Gurdjieff Movements and the Feldenkrais Method are hybrids, each containing both ancient and modern components.

Using a modified form of mindfulness, the method pioneered, and named for, Frederick Alexander in the 1920s and onward focuses on loosening the muscles involved in speech and everyday movement. Through a series of privately-taught lessons, students learn to rid themselves of pain, walk or stand more effectively, and perform on stage more consciously and naturally. The majority of practitioners are actors and stage performers, though recent years have witnessed a more diverse clientele for this newer form of movement training.

The rhythmic dance techniques synthesized by mystic George Gurdjieff in the late 1800s are perhaps the least known of all movement systems in use today. Referred to as “the Gurdjieff Movements,” and taught by students of his primary disciple, Jeanne de Salzmann, the movements are likely a combination of Thai temple dances, esoteric Buddhist physical postures, and sacred Dervish gymnastics. No one knows for sure because Gurdjieff himself never revealed the exact origins of his system. Emphasizing full mindfulness and body awareness, the Gurdjieff Movements seek to bring a participant to a state of self-awareness almost identical to that attained in deep Vipassana meditation sessions.

Developed by Dr. Milton Trager, the method is similar in some ways to both Feldenkrais and Gurdjieff techniques in that it begins with mindfulness and proceeds to explore painless, efficient and fully aware means of bodily movement. A Trager practitioner works with each client much as a massage therapist does; one-on-one, often starting out in a lying down position. Trager envisioned his method as a form of physical therapy for polio and Parkinson’s sufferers, but the practice has come to encompass a wider approach as both movement training and a medical technique.

Judo expert Moshe Feldenkrais came up with this highly popular somatic education system that helps participants move more easily and with less pain. In more recent years, as the method has become widespread among Western medical professionals, students of the Feldenkrais Method use the training to enhance self-observation and become more aware of their bodies. Feldenkrais classes are holistic in their approach and aim more at injury prevention than treatment of specific ailments.

Movement education is both ancient and modern, and most of the popular forms combine established techniques with modern science-based information. A few, however, make no nod to anything but their ancient roots, and have remained unchanged for many centuries at least. Several styles of yoga and tai chi can be counted among that grouping. Other strains of movement training, like Feldenkrais and Trager, are almost exclusively the result of current thinking in the scientific community.

In a way, the various movement traditions are an unspoken, unwritten version of human history. Try watching a Thai Temple dance or a long-form tai chi routine without getting at least an intuition about where we humans came from.

Maybe the way we move our bodies is a subtle, but accurate diary of our entire evolution as a species. That’s all wonderful grist for deep speculation, but the fact remains that modern people routinely turn to things like yoga, Feldenkrais and other disciplines for relief from pain, for spiritual development and as a way to improve overall health.