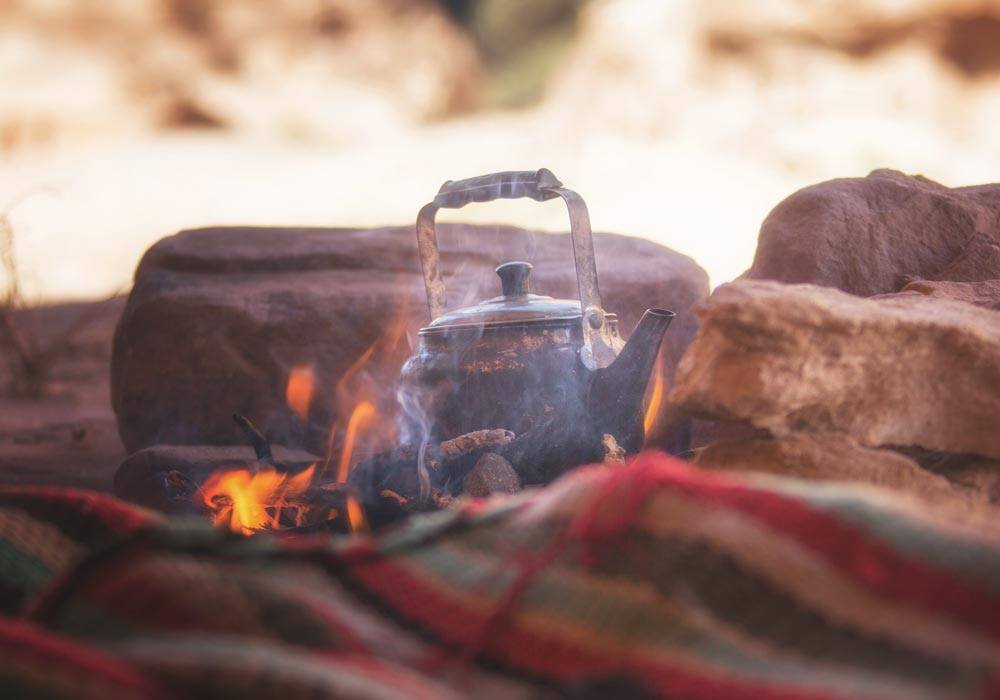 Most practicing Buddhists in Asia and the Western nations adhere to a guideline known as the fifth precept, which by definition prohibits the taking of intoxicants. There’s always plenty of lively discussion among Buddhists about whether this rule prohibits the drinking of caffeine, and thus tea and coffee. Even teas with very low amounts of caffeine, and those like matcha tea that offer a slower release of the substance into the bloodstream, are often the subject of speculation when the Buddhist precepts are being examined.

For those who have wrestled with the question, and even those who are just interested in what Buddhism teaches in this regard, here are some key points to consider when deciding whether caffeine is what the Buddha meant when he spoke, 2,500 years ago, about the dangers of “intoxicants” on the path to enlightenment.

Most Buddhist scholars and monks of all the major traditions are in pretty solid agreement that caffeine, when taken in moderate doses, does not constitute a breaking of the fifth precept. However, when one delves into the issue, it’s clear there can be serious problems with addictive caffeine consumption for Buddhists, as there can be with any addictive substance.