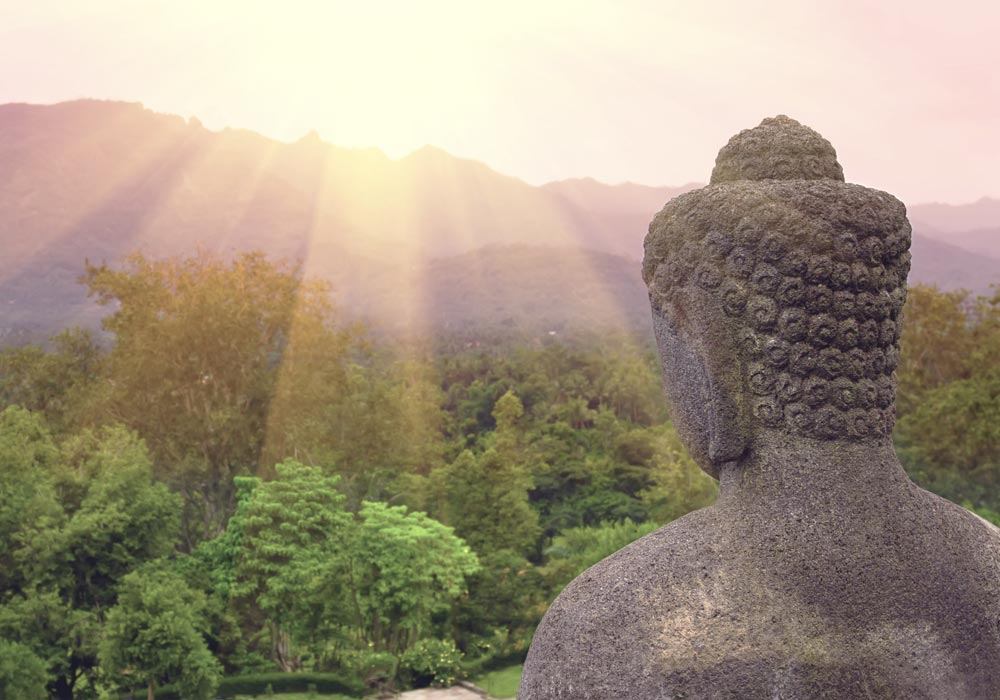 The health benefits of regular meditation are well known to modern science, but what about the rest of the story? Aside from the physical advantages, why would anyone really want to sit still for minutes or hours at a time doing nothing? Meditation is finally catching on in the West after years of drip, drip, drip from the cultural spout.

Practically every major religious tradition has some form of it, and even medical schools now teach non-denominational meditation along with other mind-calming techniques, many of which are hypnosis-based.

That said, there are plenty of myths about meditation, what it can and can’t do, where it came from, and why it’s so popular. So, what are the facts about this ancient technique for calming the mind and healing the body?

• Meditation is not inherently difficult: Many people, especially the ones who approach it with an open mind and proper attitude, find that they are able to meditate quite easily. The practice is not about going into a trance or stopping thought. Those notions come from Hollywood movies and modern media. Simply focusing on the heartbeat or breath with eyes closed can bring almost anyone to a state of true meditation. It’s not about painstaking concentration or expecting results.

Meditation is easy to learn: It can be done by almost anyone and can have a significant effect on the body and mind within just a few weeks. It does not take years and years of practice to learn to meditate. Again, those ideas are perpetuated by popular culture and movies. Most people who are serious about a regular practice of meditation find that several sessions is all it takes to notice real changes. It is typical for beginning students of meditation to report better, deeper sleep as well as a whole host of pleasant physical changes.

Meditation is not always silent and isn’t necessarily practiced alone: Indeed, in Japanese tea ceremony, small groups of people consume green matcha tea and take part in a sort of “active meditation” that comprises discussion, preparation of the matcha tea, and the exchange of social niceties.

Meditation is not a spiritual practice unless you want it to be. Most people in the West meditate in order to calm their minds and rejuvenate their bodies, not as a core religious practice. It is a simple fact that meditation makes one a more effective, authentic human being. It’s not a cure-all, but certainly goes a long way toward relieving the types of stress that are so common in modern life.

Meditation is a practice, not an end in itself. Some people expect to reach high spiritual planes, maybe even have cosmic visions when they meditate. Perhaps a few do, but the other 99.99 percent of us are just doing it to find a stillness and quiet that is sorely lacking in the outer, public world.

You don’t need to have a “mantra” in order to meditate. There are some techniques, mostly religious ones that use a mantra as a sort of anchor for keeping the mind in place during meditation. More commonly, people focus on their breathing or heart beat to begin the meditation process.

The mind will not “go blank” in a meditative state. And anyway, that’s not the point. On the one hand, it is nearly impossible to stop thought. Secondly, it is much better to notice thought than to try and stop it. Once a person is able to step back enough to realize that the mind is literally filled with thoughts, a certain objectivity has been achieved. We go about our daily lives, most of us, so identified with the thinking process that we very rarely even see that we are thinking.

You can sit, stand or walk during meditation. There is no need to sit in a lotus position, cross the legs at all, or put the hands in a specific position. As long as you are comfortable and not lying down, pretty much any position will do. Try to get into a position that you’ll be able to hold for a while without moving. In other words, comfort is the key word here. Find an upright, comfortable position, get adjusted, and then be still.

Unlike playing the violin or learning to juggle, you don’t really need a teacher to learn how to meditate. It helps, but isn’t necessary. There are plenty of books, audio tapes and guided lessons online and at any major bookstore. Meditation is more popular than ever.

Meditation can help one reach a state of mindfulness in everyday life, but the two (meditation and mindfulness) are not the same thing. Mindfulness is more a state of awareness of one’s body and existence throughout the day, while meditation is a temporary calming of the mind and slowing of the body’s functions for various purposes. Often, those who meditate regularly are able to achieve longer and longer periods of mindfulness during the rest of the day.

It is very common for first-timers to think they are not getting it right, not meditating “correctly” or getting bogged down in thoughts. These ideas are nearly universal and should be expected. Those who keep at it for a few sessions realize that the mind soon takes the cue and slows down, as does the body. Approach meditation the way you would learning a new language. Results are neither immediate nor measurable until after a certain amount of time has elapsed.

There is no question that meditation, both the secular variety and the spiritual kind, is good for the body and mind. In today’s fast-paced world, maybe it’s just the fact that meditation slows down the mind and body that makes it so attractive to modern urban dwellers. It has been said that meditation is a nap for the brain, but it’s really much more than that.

Whether as a path to spiritual awakening or as a way to deal with chronic pain after surgery, a wide array of meditation techniques have seemingly come to the rescue of the human race. The timing couldn’t be more perfect.