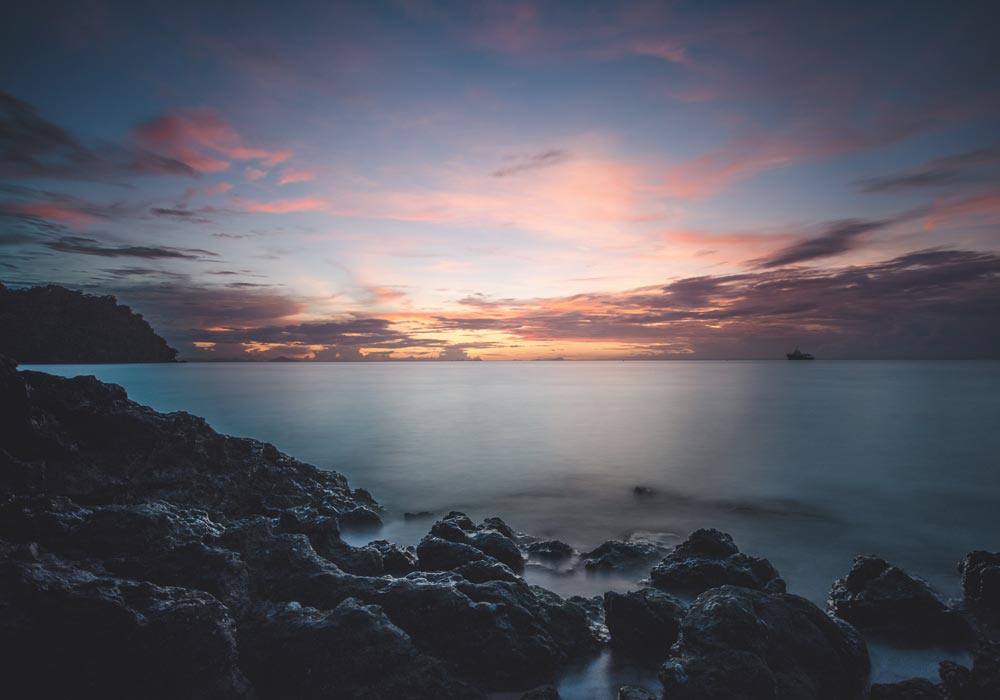 Are you thinking about visiting the most famous Buddha statues on earth? Do your daydreams drift to mountain paths that lead to ancient caves packed with Buddhist art and relics? If so, you are not alone. Thousands of people set off each year in a quest to view Buddhist artworks and to investigate sacred sites in China, India, Sri Lanka, Southeast Asia and elsewhere.

Buddhist-influenced art is everywhere, but the biggest repositories are of course in Asia, primarily China and India, where the historic Buddha, Siddhartha Gautama, spent most of his life, lo those many years ago.

This is not to ignore the world’s major museums in places like London, New York and Tokyo, where oodles of ancient Buddhist artifacts sit, silently watching as whispering crowds pass by. But, if you want the “real thing,” gigantic statues carved into the sides of mountains, gasp-inducing relics like one of the Buddha’s actual teeth (!), or Sri Lanka’s nearly-impossible-to-find “Buddha with the Sapphire Eyes,” then you’ll have to pack a few bags and head for the airport.

The lion’s share, or in this case elephant’s share, of Buddhist art and artifacts are in far flung places that are not always easy to find. So, get your visas and vaccinations up to date, pull those old trunks out of the attic and get ready to travel. Here are some of the world’s best Buddhist artworks and sacred sites, listed by country:

Bodh Gaya is the city where the Buddha became enlightened and is perhaps the primary destination for all Buddhist travelers. The city is in the state of Bihar, and the best time to visit is between October and February.

Dharamsala is the spiritual home to many of the world’s Tibetan Buddhists, and the official residence of the Dalai Lama. Tourists are always welcome but are advised to book well in advance of travel.

There are two key places, and hundreds of other ones, for Buddhist travelers to see while in Sri Lanka. One is Anuradhapura and the other is Polonnaruwa. In the former, visitors can sit under a Bodhi tree, the sapling of which came from the Indian original under which the Buddha became enlightened. It was planted in 288 B.C. and still stands today. Polonnaruwa is home to some of the most impressive Buddha statues and related sculptures in the world. Because Sri Lanka is a nation truly off the beaten path, even tourist season is not congested in these holy, ancient sites.

Buddhism probably arrived in China a century after the enlightenment of the religion’s founder. No one knows for sure, but the obvious result is that China is one of the globe’s largest storehouses of sacred Buddhist art, temples and artifacts. It is easy to get lost in the overwhelming volume of holy places on a trip to China, but at least five sites stand out. The Tanzhe, Lama, and Guanghua temples contain some of the finest architecture of the period, while the mesmerizing caves in Yungang and Longmen contain stone sculptural reliefs that seem to inspire, at once, reverent silence and genuine ecstasy. Sadly, the Chinese government forbids religious worship, so these pristine sites are open primarily for the regular swarms of tourists who travel halfway across the world.

Home to millions of Buddhists, Thailand is a prime target for tourists who want to see the best in Buddhist art and temple construction. Bangkok alone is home to two preeminent examples: Wat Phra Kaew and Wat Pho. The first is the most important temple in the nation, the second is the biggest. Both are breathtaking and feature a unique Thai flavor that is evident in no other Buddhist art or architecture on earth.

Another “off the main road” nation, tiny Nepal is primarily a Hindu state, but the 10 percent of its population that is Buddhist has bragging rights to some of the best and holiest sites in the world. The town of Lumbini is where the Buddha was born in 563 BCE. The tiny town is one of the holiest of all Buddhist pilgrimage sites in existence. In fact, UNESCO granted the city World Heritage status in 1997.

Many tourists in Japan book a session at a traditional tea house in order to learn about the ancient Buddhist ritual that uses matcha tea as its focal point. Matcha tea was brought to Japan by monks many hundreds of years ago and is still the center of the Zen-influenced ceremony.

For those who are of a more athletic nature, the Shikoku Pilgrimage offers ardent tourists the chance to spend a month or two walking 750 miles (1,200 kilometers) in order to visit 88 Buddhist temples. Many people consider this trek the grand-daddy of Buddhist tours, often attempting it when they are still young and healthy. Some pilgrims have begun the journey young and healthy and ended up old and doddering just eight weeks later. All kidding aside, the Shikoku Pilgrimage is unique and infinitely rewarding. It is best to start with a thorough medical checkup before giving this one serious consideration.

No serious Buddhist art lover or traveler would visit Japan without seeing the “city of a thousand temples,” majestic Kyoto. The Genkakuji and Nanzenji are among the most famous of the bunch but even four weeks in Kyoto is not enough time to take in all the Buddhist art and culture that seems to literally seethe from the ground in this holy place.

Buddhist travelers are advised to contact religious and historic sites before making plans or buying air tickets. Some of the most sacred places have festivals and special days of the year when casual tourists are not always able to conveniently visit. But, because so many Buddhists visit these famous places, there is usually very good infrastructure (hotels, airports, hospitals) in nearly every location except the most remote. It is also helpful to remember that there are often strict rules about dress, for both women and men, at sacred sites. For example, bare legs and sandals are not always an option.

Visiting Buddhist sacred sites and art museums can be the highlight of a person’s life, which is all the more reason to plan ahead.