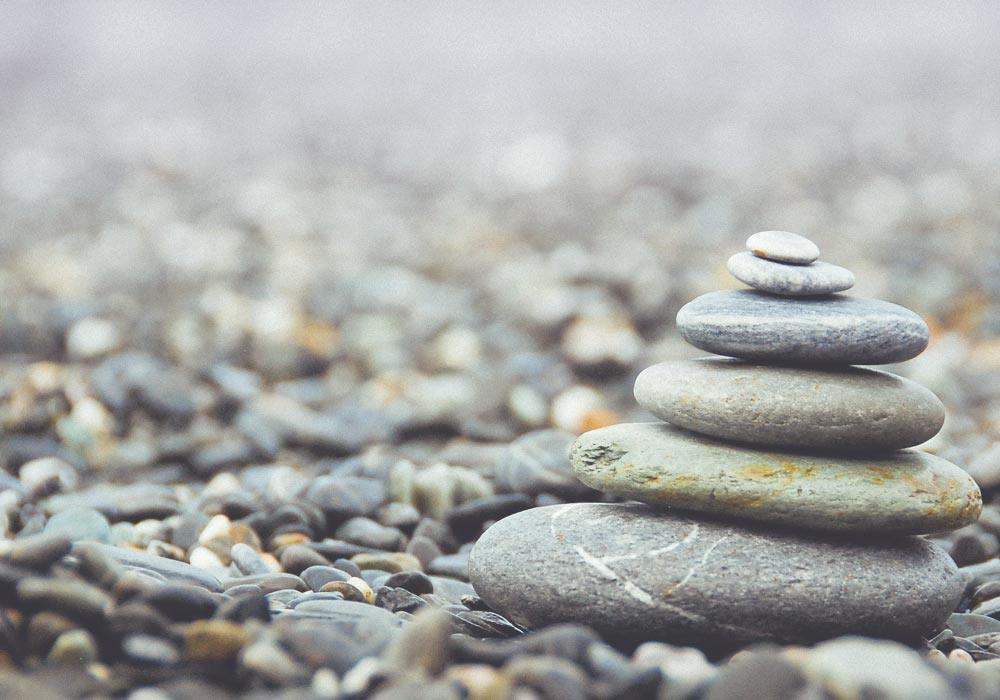 About one-third of Japan’s 130 million citizens are followers of Buddhism, but that bare statistic far underestimates the religion’s influence on the nation’s history, culture and collective character.

Long before Chinese Buddhist monks brought matcha tea, and its related ceremony, to Japan in the 11th century, Buddhism made its debut via Korea and China.

Since that time, about the year 500 CE, every conceivable fragment of the Japanese national identity has been marked with the Buddhist fingerprint.

Now at the risk of decline for all sorts of reasons, atheistic modernism for one, Japan’s Buddhists are at a crossroads. While there are at least four major sects of the faith in the land of the rising sun, Zen has likely had the greatest impact as an export to the West. As Zen Buddhism continues to catch on in Europe and the U.S., it is struggling to maintain its place in Japanese society.

The four strands of Buddhism in Japan

Pure Land, Nichiren, Shingon, and Zen Buddhists together count about 45 million adherents in modern Japan, a number that had been growing steadily for decades along with population increases. Nowadays, with a negative population graph and declining interest in spirituality by younger citizens, all of Japan’s religions are struggling to maintain membership. Buddhism is in an especially difficult spot because it already is a far second-place when compared to Japan’s native Shinto religion.

Soto Zen
Within the Zen tradition of Japan, there is quite a bit of diversity. The Soto school is the largest of its four branches. Soto traces its origins to China’s Caodong Buddhism, a unique practice that emphasizes a type of meditation that focuses on emptiness, or no-thought, as the object of meditation. Watching streams of thought arise, continue for a while, and then fall away, only to be replaced by another stream is the key to Soto’s practice.

Even when compared to non-Zen forms of Buddhism, Soto boasts a huge organization of over 14,000 temples throughout the nation. Its international reach is also formidable; in the U.S. alone there are many thousands of adherents who practice under the umbrella organization known as the Soto Zen Buddhist Association of North America.

Rinzai Zen
Another popular branch of Japan’s Zen family is the Rinzai school, a group of temples that teach direct enlightenment meditation based upon the study of koans, uniquely illogical questions that are intended to boggle the mind and short-circuit typical human thought processes. Along with koan study, Rinzai stresses mindful living and a good deal of seated meditation.

Obaku Zen
Obaku is so closely related to Rinzai that many academics consider it as more of an offshoot than its own branch of Buddhism. Nevertheless, Obaku Zen practitioners are known for their strict adherence to vegetarian eating and having developed their own form of tea ceremony that is quite different from the traditional practice.

Sanbo Kyodan Zen
A very small organization that is no doubt distinct in its practice of Zen is the Sanbo Kyodan school, which was founded in 1954. Many consider it to be an amalgam of Rinzai and Soto Buddhism. Though it only has a membership of fewer than 10,000, Sanbo Kyodan holds an influential position within the Zen family due to its huge influence on the West, particularly in Europe and the U.S. among former Catholics.

Zen teaching and culture via the media

There are several commendable books and films that show what the Zen practice is like. Especially for those who already know a bit about Zen, the film “Sakura Petals: Temples and Zen” is quite informative. It is simply a visual tour through some of Kyoto’s most sacred Zen temples and monuments. Remote pavilions, bamboo forests and breathtaking rock gardens are examined in depth. The documentary finishes with a trip to the Kyoto museum and the city’s ancient Gion district, where Zen culture reigns supreme. Gion is also the home of the last fragments of the geisha tradition.

“A Zen Life” is a classic book that takes a look at the enormously powerful force known as D. T. Suzuki, the one person who did more than anyone to bring Zen to the West. Suzuki is already revered as a giant of Buddhist history, yet the film shows just how humble and diminutive the man was, even as he was building the bridge that would eventually link East and West for Buddhists of the future.

“Zen Mind, Beginner’s Mind,” is Suzuki’s classic book for those who are interested in finding out what Zen is all about. This timeless classic is perhaps the one book that has had the most influence on American Zen’s growth in recent years. There is really no getting away from Suzuki’s influence as a writer or teacher when one begins to inspect Japanese Buddhism.

“The Empty Mirror: Experiences in a Japanese Zen Monastery,” is another classic that helped bring Zen to the West. The author spent over a year in a Japanese Zen monastery when he was a young man. That short span of time changed his life completely; and he later went on to become a teacher in his own right. For those who are interested in following his journey through Zen and life, he thankfully wrote two follow-up books after this one.

Whether Zen survives as a primal force in modern Japan is an open question. So many of the nation’s ancient symbols are facing a test against modernism: kabuki theater, flower arranging, traditional pottery, the geisha culture, and matcha tea ceremony, to name just a few. But more than any of those integral components of Japan’s history, as vitally important as each is, Zen stands alone as a primary molecule of the Japanese soul.

Will the computer age snuff out one of the world’s oldest spiritual forces? Can Zen hang on in the face of multiple changes? How can the Japanese save their identity and rebuild the culture that Zen helped create more than 1,500 years ago. Those are just a smattering of the questions that will perplex, and hopefully strengthen, Japan in the coming years.