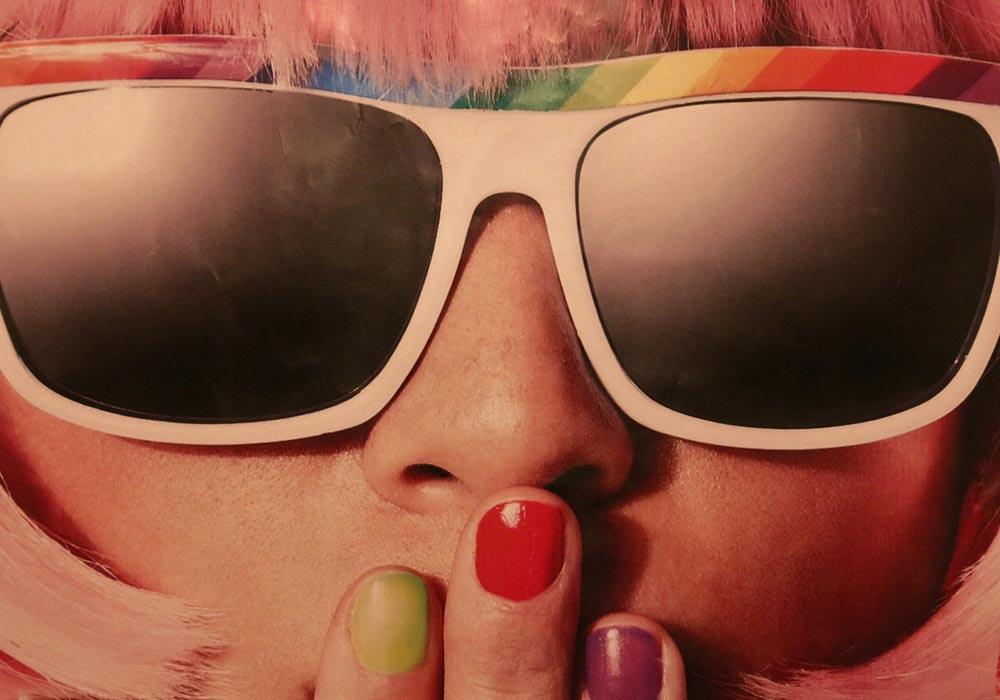 You won’t find somber teens sipping matcha tea and sitting quietly in sidewalk cafes in modern Tokyo. In fact, all over Japan’s larger cities, and in many smaller ones, visitors are often shocked by the street fashions they see. Granted, the wilder glam and punk-influenced garb is confined to just a few Tokyo neighborhoods, but the nation’s fashion world is now dominated by countless mini-cliques rather than the traditional corporate influencers.

Some of the most profitable, and largest, fashion houses and clothing makers now watch what happens in Tokyo’s street scenes and attempt to copy the hottest trends before they break loose. At any given moment, Japan’s big cities offer up at least 50 different fashion genres, some more enduring than others. (Note: Harajuku, Shinjuku, Shibuya, Yoyogi and Ikebukuro are some of the trendier neighborhoods in Tokyo, not cities unto themselves).

Here are some of the current crop of Japanese street fashion fads, trends and perennial pop-culture garb, along with a few of the most influential fashion cliques:

Popularized by LL Cool J and others, bucket hats hit the big time with Tokyo’s Harajuku neighborhood fashion set last year and have been a massive success. Inexpensive, lightweight and functional, the hottest headwear for young men and women looks to be a long-term fashionista favorite all over Japan.

An on-again, off-again favorite of the Tokyo young set, summer of 2015 saw a huge increase in over-size sports jerseys for males and females. Two of the city’s trendiest boutiques, Pin Nap and Spinns, both in Harajuku, couldn’t keep jerseys in stock they were selling so fast.

Platform sandals and YRU platform shoes are one of the most visible fashion trends in Japan right now. YRU seems to have burst onto the scene almost overnight after one of the company’s executives paid a visit to Tokyo and gave a few samples to some kids in Harajuku (or so the urban-fashion legend goes). True or not, YRU owns the platform shoe market in Japan’s streets, and copycat platform sandal and shoe makers are working hard to latch on to this red-hot trend.

For years, the Japanese street set seemed oddly averse to sliced-up blue jeans and, for women, crop tops. All those years of pent up desire seem to have spilled out in the summer of 2015. Now, torn and cut-out jeans (most common cut-out is a heart shape) are everywhere, as are plain and music or anime-themed crop tops.

A seasonal favorite of the college and youngish crowd all over the world, the Japanese have elevated the rock tee to new heights. Both real and fictitious music acts’ names adorn oversize tee shirts throughout Japan. Even “fake” bands that appear only in anime cartoons are showing up on rock tees.

Every two or three years, like some sort of fashion comet, plaid makes another splash landing in Tokyo’s hip neighborhoods and fashion hangouts. In the 80s and 90s, it mainly showed up on cheerleader skirts, but nowadays the fashion groups sport plaid socks, hats, shirts and even tennis shoes.

Sandals with fake black and white fur seem to be everywhere on Japan’s big city streets this year.

Movers and shakers in street fashion

Lolita fashion groups, almost exclusively young females, are one of the most influential fashion cliques in Japan, and have been around for many years. The short version is this: think Victorian meets ultra-mod Japan, with a decidedly feminine look. Variants of the look include Gothic, Sweet, Punk and Classic. Each has its own sub-styles, but a childlike innocence, coupled with meticulously formal dress seems to be the commonality. Clothing companies regularly photograph the young girls and then copy the most promising styles each season. Lolita style has even caught on in LA and New York.

This is another long-lasting street style that morphs from year to year, but usually includes jump-suits and baggy pants for men, and various military influences. Made popular in anime stories, the street style came into its own in the 1980s and because of its simplicity and tough-guy image has been a huge success among young college boys.

The name is a rough rendering, in Japanese, of the word “girl,” and the fashion trend, which has been around for 30 years or more, includes anything fake, Western and “glam.” Wigs and wild-colored fake nails are hallmarks of the gyaru crowd.

The suffix “kei” means style or system, and is applied to several fashion cliques on Japan’s streets, the best known being “Visual Kei.” Heavily influenced by the music scene, most of the kei offshoots look very much like Western glam rock, punk, or any of the “wild hair, clothes and makeup” genres, and include androgynous looks and styles.

Currently, one of the hottest fashion sub-cliques in Japan is called Oshare Kei (pronounced oh-shah-ray-kay). This look focuses less on makeup and hair, but features accented or darkened eyes and facial piercings. OKs, as they’re sometimes called, love to mix patterned clothing with punk styles and blaringly loud colors. The OKs have strong ties to the urban indie music scene in Tokyo and Yokohama.

In so many important ways, it is not the “what” of Japanese fashion that is the more relevant trend. Glam-pop, visual kei, lolita and gyaru trends will come and go like all the other niche style fetishes before them. The significant new development is the replacement of the old guard by the new one. What was once the domain of the big fashion companies is today in the hands of independent creators, neighborhood store owners and groups of young adults.

Just a generation ago, a handful of corporations decided, from the top down, what the best-selling fashions would be. In modern Tokyo and elsewhere in Japan, the big manufacturers are following the lead of youngish consumers and trying their best to stay on-trend in a rapidly changing cultural landscape. Whether it’s sports jerseys, matcha-tea ice cream, or the latest anime heroes, corporate Japan is no longer the leader of the pack, but the follower of an Internet-driven culture that works from the ground up.