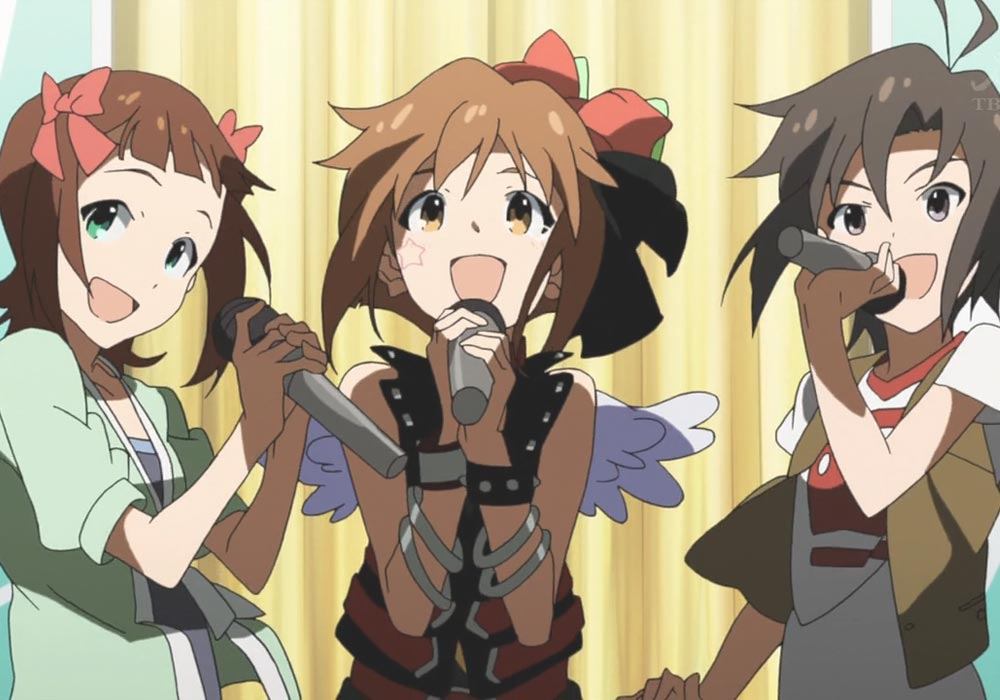 In a culture where matcha tea ceremony and karaoke singing coexist, visitors to Japan are often astounded at the country’s strange blend of ancient and modern. Having already conquered the West, karaoke sing-along still reigns supreme in its homeland, Japan.

Nearly 50 years ago the first karaoke machine hit the market. It was invented by a Japanese man who had no idea that his hobby interest would become one of the biggest global entertainment coups of the century.

After gaining a strong following in Japan and her Asian neighbors throughout the 1980s, karaoke at long last burst onto the scene in the U.S. and Europe and has grown in popularity ever since. Now a mainstay at bars and nightclubs in cities around the world, the innocent little karaoke machine lets anyone play part-time rock star and dream the dream of stardom.

For the uninitiated, and even for old hands at karaoke, here’s a quick take on the birth of the trend, a listing of the most popular songs for “amateur stars,” a few basic rules of karaoke etiquette, essential terminology for enthusiasts, and the hottest karaoke spots in Tokyo for those headed to Japan anytime soon:

The Best Karaoke Bars in Tokyo

If there is a karaoke capital of the universe, Tokyo is it. Several of the big gathering places for karaoke are world famous, and at least one has featured prominently in a Hollywood movie (that would be Karoke Kan, where Bill Murray sang in the film Lost in Translation).

Topping the list is the aforementioned Karaoke Kan. It’s in Shibuya, where tourists can get an authentic taste of Tokyo nightlife.

In the Ginza shopping district, ask anyone to point you toward Big Echo Karaoke. Featuring both Japanese and English playlists, the place seems to be a favorite of local Japanese business people and the over-25 crowd.

The Lovenet features some of the wildest and most intricate sets of any karaoke club in Japan. One room is a replica of the Milk Bar from the film, A Clockwork Orange, while another allows singers to sit in a hot tub while belting out their favorite songs. The Lovenet is in Roppongi and is a bit pricier than the other clubs on this list.

Karaoke, matcha tea, and high-tech computer components are three of Japan’s signature “exports” to the rest of the world. Whether karaoke lives on as a stalwart of the contemporary entertainment scene is uncertain. But there is no doubt it has already made its mark on the global culture in ways that were never imagined when the first machine appeared way back in 1971.