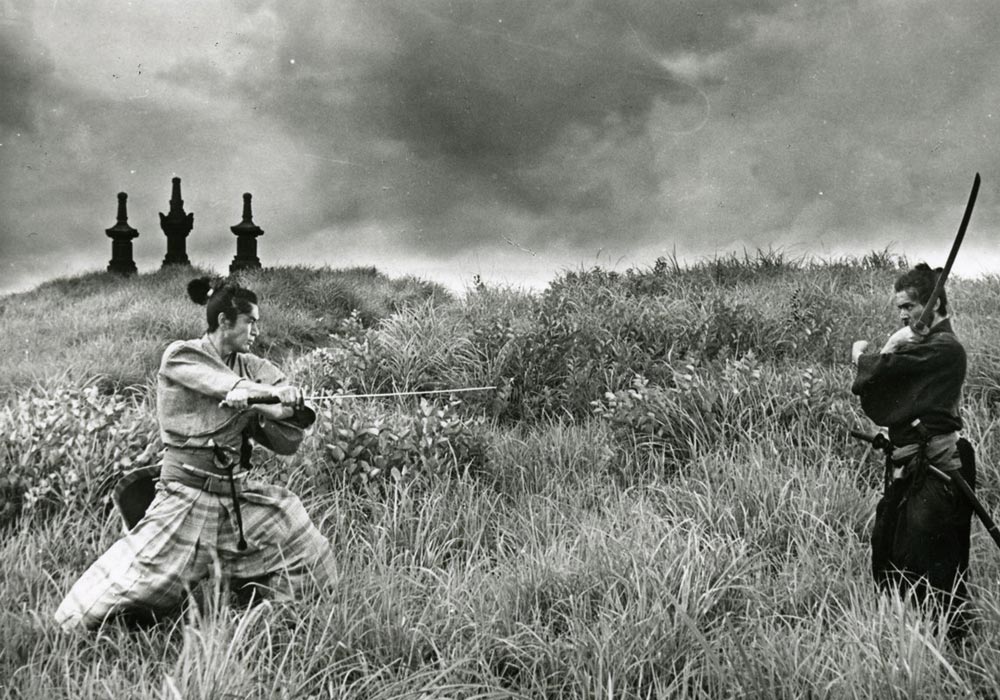 Perhaps no part of Japanese history is more steeped in legend, myth and half-truth than the era of the samurai warriors. Modern movies and books have diluted the real history of one of Japan’s most significant social classes, the samurai. Sometime in the 12th century, there appeared a group of highly-trained and educated warriors who were loyal to the emperor.

These early samurai made up about 10 percent of the entire population, but wielded enormous power due to their fighting ability and social knowledge. As the years passed and modern weaponry and warships made the samurai more or less obsolete, the remaining warrior-scholars became top-level academicians and military officers. Some even became leading business entrepreneurs. One of Japan’s largest corporations, Mitsubishi, was founded by the great-grandson of a samurai!

Here are some of the most common samurai myths, spawned by literally hundreds of Hollywood and Japanese films and books:

Myth: Samurai were honorable, friendly fellows who upheld the Bushido code of duty and trustworthiness.

In reality, samurai were quite dangerous and anything but “friendly.” While the code of honor was an important part of their daily lives, it was upheld on for the sake of their masters, not for the benefit of commoners. When a common person did not pay due respect to a samurai, the warrior had the legal right to kill that person on the spot, with no legal consequences. Ancient Japan was a rough and tumble place where violence, or at least the threat of it, was ever present.

Myth: The samurai wore baggy pants to hide their martial-arts footwork and deceive their opponents on the battle field.

This myth is a pure cinematic creation. The oversized pants that samurai wore served many purposes, and few had to do with footwork or fighting. Primarily a fashion fixture, the super baggy pants did a good job of concealing the lower body, thus making it tough for battle opponents to strike a leg or knee in combat.

Myth: Skilled samurai fighters could literally “catch” the tip of an opponent’s sword the instant before it landed a fatal blow to the head.

This is another Hollywood fantasy. There is no mention in any of the historical texts about warriors who could pull this trick. If it had been possible, and had been a part of the standard fighting regimen, it is almost certain that at least one of Japan’s ancient samurai war manuals would have mentioned it.

Myth: Ritual suicide (seppuku) was a way to atone for breaking the Bushido code.

Ritual suicide had many uses and forms in the samurai era. It was one way for a disgraced or disobedient warrior to opt out of the world by slicing his own stomach open and then having his head chopped off by an “assistant.” More often, ritual suicide was a way for samurai to off themselves before the enemy could kill them in battle. It was considered much more honorable to die by one’s own hand than by an enemy’s. Seppuku was also the most common form of legalized capital punishment for criminals, who were handed a short knife and told to do themselves in.

Myth: There were no female samurai.

New research is busting this myth wide open. Recent excavations of famous battle sites in Japan reveal that as many as 25 percent of all samurai warriors were women. It seems that fighting ability was so highly prized by regional lords that anyone who could wield a sword and defeat an enemy on the field was allowed to carry the “samurai” title regardless of gender or age.

Myth: All samurai were Japanese.

This myth is almost true, but there were four known samurai who were immigrants to Japan from the West. The most famous is William Adams, he of literary fame in the novel “Shogun.” Williams taught the shogun’s engineers how to build war ships, and he in turn remained in Japan as a samurai warrior and direct advisor to the shogun. He also learned to speak Japanese fluently and is said to have blended into the culture almost seamlessly.

Myth: Samurai were violent warriors who knew nothing but the fighting arts.

To the contrary, the Bushido code required samurai to improve themselves in all ways; and most of the noble warriors were also skilled at mathematics, calligraphy, flower arranging, and tea ceremony. Most were also adherents of Zen Buddhism, which allowed them to attain a sense of inner calm even in the face of battle.

Myth: Samurai warriors were among the tallest, heaviest men in Japan.

Skeletal records put this myth to rest. While most European knights and Viking fighters stood about 190 centimeters on average, the typical samurai combatant was only 165 centimeters in height.

Myth: The entire samurai warrior class was the “purest” race of Japanese.

Most historians think the samurai are at least partly descended from Japan’s native Ainu people, who are not genetically related to modern-day Japanese at all. The Ainu have light skin and thick, dark facial and body hair. It is almost certain that early, prehistoric settlers to the Japanese islands came from several sources and later intermarried. There can really be no such thing as a “pure” Japanese genetic line for anyone, even the samurai.

Zen Buddhism, samurai culture, matcha tea ceremony, the Bushido code and much else that we think of as the essence of Japan are all connected in myriad ways. Even in modern, technological Japan, the samurai way of life and thought permeates all social interaction. The importance of the nation’s history cannot be overstated when it comes to summing up what it means to be Japanese in the 21st century.