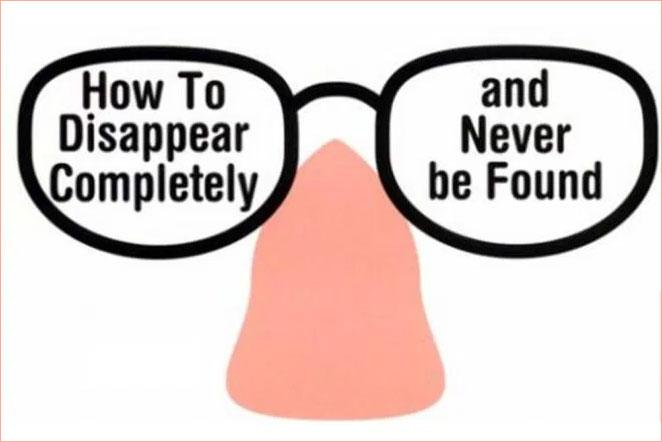 One of modern Japan’s most pernicious social problems is largely invisible. Thousands of young adults, called hikikomori, are terrified of the outdoors, of face-to-face interaction and interpersonal mingling of any kind.

Many earn a living at online jobs or live off the generosity of relatives and friends. Every modern nation has its share of “urban hermits,” and agoraphobics, but the hikikomori population is estimated to be very large, and growing rapidly.

While Japan is known for its poets, writers, economists, hot springs, sushi and matcha tea; it also has a troubled underside. Recent news items about a declining birth rate, rising cyber crime, and now a de facto psychological problem among the urban hermits are part of the nation’s darker, non-tourist-friendly world.

Unique to Japan’s metropolitan centers, the hikikomori are hard to define, and even harder to explain. Here are some of the key observations about this troubling new dilemma that faces modern Japan:

Tourists who head to Tokyo, Osaka and Kyoto in search of Japan’s romanticised history return home with memories of Kabuki plays, the Bullet Train, Yasukuni Shrine and matcha tea ceremonies. But the hidden realms of the nation’s culture cannot be denied, as Japanese government agencies and social scientists attempt to deal with the sad, underground existence of adults who are afraid to step into the open air.