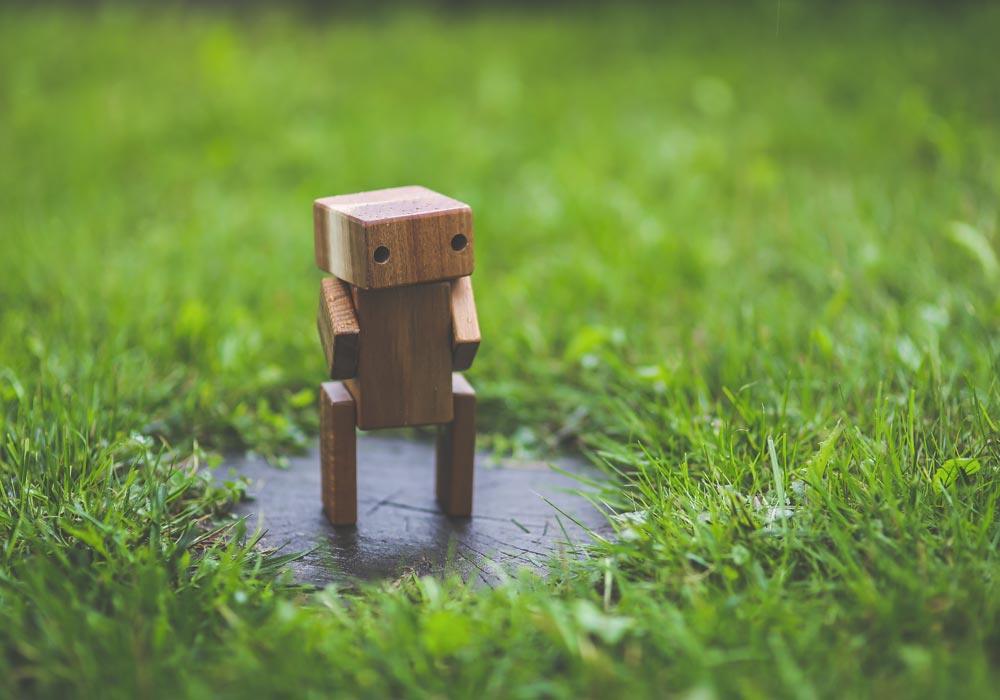 No nation on earth has worked as hard as Japan to develop a first-class robotics industry. Not since the country threw itself into post-war reconstruction has there been such a concerted effort to be number one in a specific industry. In the 1950s and 60s, it was televisions and electronics; in the 70s, 80s and 90s, domination of the global automotive market was a national preoccupation; and since then, the Japanese public and private sector have been working together to create the world’s most advanced robots.

Japan is already famous for matcha tea, hot spring baths, Mt. Fuji and much else, but today there is more money being invested in robotics than any other sector of the economy except for automobiles. In fact, much of the revenue that flows into the country via the car industry is plowed back into robotics research and development.

The World’s Most Secret Company

Since much of the Japanese robotics industry is tied to government grants and research, there is a great deal of top secret information involved. Japanese government and private industry work together like equal partners. As a result, large numbers of corporation employees in the robotics sector work on classified projects and top secret operations.

The nation’s leader in robotics technology and production is without question also one of the world’s most secretive corporations: Fanuc, Inc. From its secluded and gigantic mountainside factory complex near Mt. Fuji, Fanuc uses huge teams of robots to build other robots. Automation is automated, and the massive 22-factory city runs non-stop, with minimal human oversight.

After attracting considerable foreign investment due to a profit margin that approaches 40 percent of sales, Fanuc is expanding, and will now redouble its efforts to build and sell robots to companies like Tesla, Apple Computer and a long list of “undisclosed” clients, many of whom are thought to be various world governments and their spy agencies.

The fact is, Fanuc is so secretive about its robotics technology, customer list, and research goals that no one knows the whole story. Many industry experts suspect that Fanuc is the center of Japan’s robotics technology brain trust, and there is no doubt that the Japanese government has a hand in the company’s success.

The way the Japanese government sees it, robots will soon be the dominant presence on factory floors all over the world, making not just automobiles and smart phones, but most consumer products. Considering that one of Fanuc’s robot teams can perfectly and completely assemble a large industrial motor in less than one minute, there is no limit to what Japanese technology can achieve.

The diverse world of Japanese robots

One of the hallmarks of Japan’s robotics industry is its diversity. The various government and private efforts churn out manufacturing and rescue robots primarily, but are branching out and finding many new uses for the concept. For example, many retail establishments now use robotic security guards to patrol grounds after hours. A stationary, human security guard can monitor multiple locations via a team of video-equipped “night watchmen” who work much faster and more efficiently than roving human beings.

In the medical field, Japanese companies have developed some of the world’s best “mobility” robots, devices that help the handicapped and rehab patients get out of bed or navigate a long hallway. Domestic robots can do basic janitorial tasks in homes and factories, while office-bots are adept to word processing, data retrieval and standard communications chores.

There are currently more than 250,000 industrial robots on the job in Japanese factories, but experts predict that number to quadruple by 2030. One reason that the industry has grown so quickly is that Japanese people love the idea of robots, as opposed to many Western cultures where humanoid machines are looked at with suspicion and even fear.

In addition, Japan’s declining birthrate has been a major factor in the growth of the domestic robotics industry. If Japan is to compete in the global economy, the thinking goes, they must keep up with nations that have much larger populations, like China and India. The only way to do that is with a robot army of workers.

Robots work around the clock, ask for no pay, require minimal maintenance, never go on strike, never sue their employers, don’t take breaks or vacations, and don’t complain. Best of all, robot “employees” need no health care plans and no parking lots. From the point of view of the typical Japanese business owner or government official, robots are perfect, and are the perfect future for Asia’s most innovative industrial giant.

The Japanese have already endured, and some would say are still enduring, the first-ever robotics scandal. When the Fukushima nuclear plant nearly melted down in 2011, the government agency responsible for public safety swung into action, sending several of its top-notch “disaster robots” to the scene. In radiation accidents and fires, robots are especially valuable because they allow for close-up inspection of a disaster scene without risking human life.

Unfortunately, the robots that were sent to Fukushima were not up to the task and broke down during their initial surveillance tasks. Time was of the essence and lives were at stake. Indeed, several workers were trapped in highly radioactive areas of the facility. The Japanese government gladly accepted an offer of U.S. assistance at the moment of crisis.

The U.S. robots got the job done, surveyed the damage, and supplied vital information back to the rescue teams outside the plant. Later, even though Japanese officials sincerely thanked U.S. agencies and corporations who helped out, the entire escapade was a source of grave shame for the national robotics industry.

After the failure of Japanese robotics at Fukushima, both government and private technical organizations agreed that nothing like that would ever happen again. Japan must be the world’s top robotics manufacturer, and no expense would be spared, all agreed. Since 2011, there has been a renewed push to make certain that by 2020 or sooner, Japan will produce the most sophisticated, agile, intelligent robots in existence.

In the land of matcha tea and samurai culture, the robotics craze is in full rev and will soon be the center of Japan’s industrial and social culture.