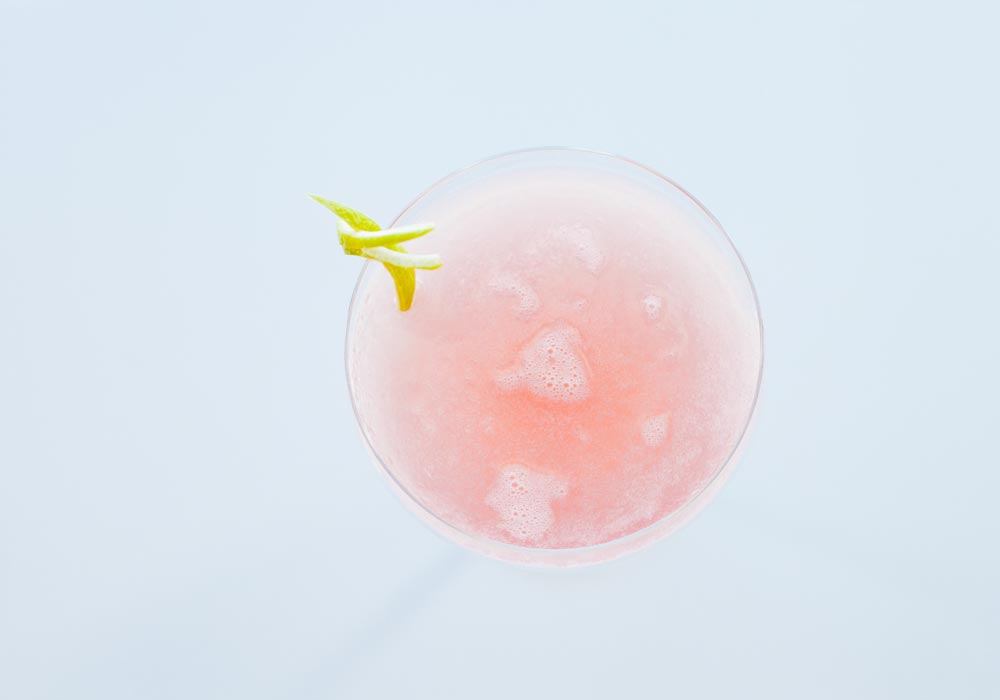 The Japanese love their matcha tea; that’s for sure. But they also appreciate a fine mixed drink prepared by a talented, experienced bartender. In fact, almost everything about drinking in Japan is different than the typical Western way.

The Japanese consume beverages that are not common in the U.S. and Europe, they view drinking in a more non-judgmental way, and there is actually a bit of Zen philosophy in the way bartenders operate.

So, what are the most important things a visitor should know when sidling up to a Japanese bar? What are some of the most popular sake and whiskey drinks on tap? And, most importantly, is there any truth to the rumor that a major alcoholic beverage firm has begun selling a matcha tea-flavored liquor?

What do people drink in Japan?

There are several main categories of alcohol that the Japanese enjoy. Sake is probably the best known. The national drink tastes like watered-down vodka and is actually rice wine. Pricey sake is served cold, which the cheap stuff tastes best piping hot.

Beer has only been around for a few hundred years in Japan, making it a veritable newcomer to the islands. But nowadays, Asahi and Kirin make some of the best beer in Asia.

The Japanese also drink a low-malt beer called happoshu, as well as a no-malt variety that uses soy and peas in place of malt. It is called “third beer.”

Shochu is a powerful distilled liquor made from barley and potatoes. It is taken straight, on the rocks, or with warm or cold water.

Finally, you won’t hear much about the other two drink categories because they are less common: Chuhai is shochu mixed with either fruit juice or soda, while umeshu is a plum liqueur that came from China as a medicinal drink.

Is there really a “Zen of bartending”?

Yes, there is a Zen Buddhist aspect even to bartending in the land of “everything is based on Zen.” All kidding aside, the proper way to “order” a drink in a Japanese bar is to let the bartender decide what you should have.

The social hierarchy is at work once again, with the bartender viewed as the “expert” in all things alcohol-related, and that includes your drink. After a bit of chatting with a customer, an experience bartender will take the entire situation into account and bring to the situation what is appropriate, based on his or her feeling in the present moment.

And no, this is not a con job to serve you the most expensive drink on the menu. It is the way Japanese bars do business, at least with their local customers. It is also the bartender’s job to make sure that customers don’t get drunk too quickly, so even when serving hard liquor, they tend to go light on the alcohol and heavy on ice and water.

One of the newer bottled alcohol drinks on Japan’s shelves these days is a matcha tea sake from Suntory. After landing on store shelves in Tokyo and other big cities last year, the concoction has enjoyed brisk sales. Made with matcha tea powder, Suntory’s “Matcha Kaoru Osake” literally translates as “alcohol with the smell of matcha.” [Note: don’t be confused by the fact that Japanese use the word “sake” and “osake” to refer to sake and to alcohol in general].

Fragranced alcohol is a big hit in Japan these days and Suntory is no doubt playing to a built-in audience with this offering. The price of a 500-ml bottle is comparable to other drinks that are not matcha-flavored. With an alcohol content of 8 percent and no carbonation, Suntory advises consumers to shake the stuff before drinking. (We have contacted Suntory corporate offices via email requesting they send us a case of the beverage for review purposes, but are still awaiting a response).

The finer bars in Tokyo and Osaka aren’t afraid to charge hefty prices for drinks that you can make at home for a tiny fraction of the retail price. Armed with a good bottle of sake (Gekkeikan is a worthy all-around brand) and Japanese whisky (Hibiki from Suntory or Hakushu are both ideal), and a few odd extras, you’re ready to play the part of Benihana with a bottle. Here are some of the things that traditional bars in Japan serve to their thirsty patrons, with brief mixology instructions:

Hakushu Highball: This is a very traditional, simple drink that is prepared in a special way. Fill a highball glass with large cubes and then slowly pour exactly one ounce of whisky over the cubes. Take a bar spoon and stir the whisky and cubes 13 and a half times (that’s the traditional part). Now pour 3 ounces of club soda down along the back of the spoon and into the glass. Use a sprig of mint as garnish. Drink. Repeat. [It’s bad luck to drink this is you haven’t done the exact number of stirs!]

The Tokyo Sidecar: A timeless favorite of the upscale Tokyo bar scene. If you can’t find any yuzu juice, lime will do. Pour 2 ounces of whisky and 1 ounce of triple sec, along with one-quarter teaspoon of yuzu juice into a shaker. Add plenty of ice and shake for about 30 seconds. Strain into a martini glass and enjoy.

The Samurai Rock: Simple and delicious. Combine 4 ounces of sake and 1 ounce of lime juice. Add ice and stir. Garnish with a wedge of lime. (If you have never had sake before, it is wise to make this in a 2-to-1, sake to lime ratio. After two or three samurai rocks, you’ll be an old hand at drinking sake, but that first sip can be harsh.

The Sake-tini: A fun way to taste an enduring Japanese favorite. If James Bond had been a native of Tokyo, he’d have had a sake-tini, slightly shaken no doubt. Combine 2 ounces of sake with 2 ounces of very dry gin and ice in a mixing glass. Strain into a chilled martini glass and add a few Japanese pickled plums (umeboshi) for garnish instead of olives. Kampai.

It’s always fun to make Japanese drinks at home, especially when remembering how meticulous Tokyo bartenders are when they serve alcohol to customers. In the finer establishments, especially the ones that cater to a mostly Japanese clientele, drinks are mixed with a fixed attention and mindfulness reminiscent of a tea master getting ready for a formal ceremony. In a nation that has so many social rules, the Japanese cherish the freedom to enjoy alcohol and drop some of the formality, at least temporarily.