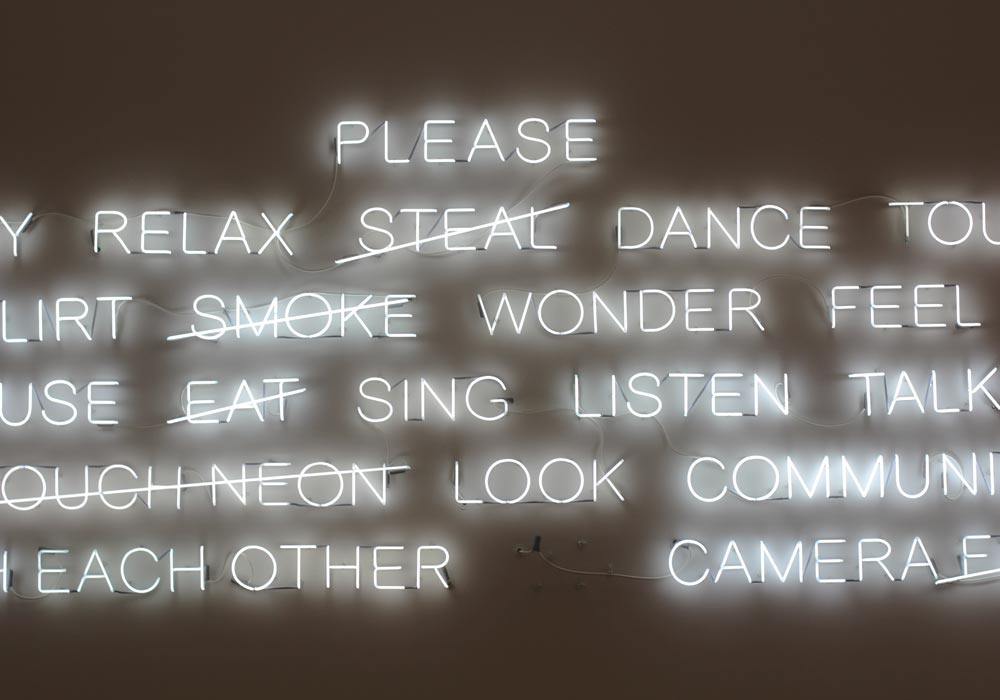 Visitors to Japan often ask whether they’ll be able to “get by” with speaking only English and/or just a few words of Japanese during their stay. The short answer to that question is yes. In fact, some domestic corporations have made English their “official” corporate languages, which itself is a highly controversial subject even in today’s Westernized Japanese urban centers.

There is also a more subtle encroachment of English within the Japanese culture, in ways that only locals and long-term residents might notice. In the 1980s, to cite one of numerous examples, it was difficult for travelers to experience a bilingual version of tea ceremony.

Today, there are bi- and multi-lingual tea ceremonies for visitors from Korea, China, Europe and the U.S. The pleasures of matcha tea are thus fully opened to the speakers of every major language. Just about anything a foreigner wants to try comes with an interpreter or in a fully English language version, no translation needed.

For those who are planning a trip to Japan, here’s the low-down on how to get by as a native English speaker in the massive metro areas and the tiny seaside and farm towns.

Most every Japanese citizen has had about 3 or 4 academic years of English study before graduating high school. Note that the emphasis of the coursework is heavily weighted toward written English.

After entering college or the workforce, almost all of them forget a good portion of what they’ve learned, but most retain at least a rudimentary understanding of basic written English. This situation is akin to the way Americans often study Mexican Spanish in grade-school and high school but forget a great deal of it unless they live in southern Arizona or near the California-Mexico border.

Residents of Tokyo, Osaka and Kyoto are likely to hear more English, and thus retain more of it, than Japanese residents of rural and small coastal towns. Because the foreign embassies are based in Tokyo, the city has a truly international flavor, and English turns up in the most unexpected places. In some of the larger restaurants and stores, there is at least one employee who speaks decent English.

Japanese people, even in the huge urban areas, are reluctant to speak English, even if they know it well. Though the locals go all out to please visitors, they tend to have zero confidence in their conversational skills.

The government and several major corporations have been making an effort to put more English into the national curriculum, and to encourage more businesses to adopt English as an official second language at the office.

As can be expected, this move has met with much resistance by Japanese citizens who feel their culture is being threatened. While residents have no animosity toward foreign languages in general, the corporate-government push is viewed as a heavy-handed approach.

What you should know

English-speaking tourists will always do well to write their questions on a paper or a device display when asking directions or common travel questions, i.e., “How much does this cost?”, “Where is the nearest police box?”, “Do you speak English?”, and other phrase-book standbys. Keep in mind that written, not spoken, English is of most value for tourists in Japan.

Be polite: Don’t assume that anyone knows any English. When you do speak, enunciate clearly and go slowly. But always have your question written down before approaching someone. Learn to say “sumimasen,” (pronounced soo-mee-mah-senn, and said with a polite smile and a soft wave of the hand) which means “excuse me, but…” Aside from goodbye, thank you, and how much does that cost, “sumimasen” is perhaps the single most useful word a tourist can learn. (See below for the 12 words/phrases that every traveler should know).

Unlike Chinese, English, and many other major world languages, Japanese has no tone or syllabic emphasis for the most part. That’s good news for travelers because they needn’t bother with tricky tones and ambiguities that occur in other tongues.

Even when writing a question and showing it to a Japanese person on the street, try to stick to one-word or two-word queries, because the niceties of grammar and word order are no help. You need to find the train to the Ueno Zoo, for example, so keep it simple. Write “train … Ueno Zoo?” rather than “Can you please tell me which train to take to the Ueno Zoo?” The shorter and simpler, the better. Just pretend you’re texting and are limited to no more than 5 words. And unlike Internet and text writing, try to write out your questions in all capital, block letters. Lower-case script is confusing to the majority of Japanese people.

Here’s another bonus for tourists in Japan: The Japanese people will be hugely grateful for any effort you expend to learn a tiny bit of their language. That’s why it is a good idea to take an online course, at the very least, before heading to the airport. A mere 10 minutes per day for a couple weeks, headphones on and scratch paper at the ready, will turn the average trip into an unforgettable experience.

To get started, here are a few of the most valuable phrases to learn. These words will open doors and hearts for you, and will surprise the locals who hear you pronounce them properly. It’s still best to take one of the free online courses with audio and video supplements, but if your plane is leaving tomorrow morning, this bare-bones list will get you around in good shape. (Doubled vowels indicate long vowels).

Gomennasai: Sorry to have offended you. “go men nah sai” The “sai” rhymes with the English word “eye.”

Eigo: English language. “aa-goh” (like the company that makes waffles, long A, followed by the word “go.”

Hai: Yes. (It rhymes with the English word “bye”).

Ikura des ka?: How much does this cost? (ee-kur-ah-des-ka). You’ll be saying this a lot, so be ready to point and pay.

Oishii des: This is delicious. “oy-shee-des” (rhymes with boy + she + mess)

Sayonara: Goodbye. “sah-yoh-nah-rah” It might seem silly to include this one since it’s actually in most English dictionaries, but Westerners almost always mispronounce it. The first syllable is a short vowel. The second is somewhere between long and short “o” vowel sound. Third and fourth syllables are short vowel sounds. Say it even though you’ll hear many Japanese saying “bye bye” to each other.

In Japan’s big cities, everything from shrine and museum tours to wine and matcha tea tasting can be experienced in English, Chinese or Korean. But among non-Japanese languages, English reigns supreme, and is still the most studied of all foreign languages in Japanese schools.

A suggestion for the traveler: While planning your trip, make it a point to learn at least two dozen basic Japanese expressions, complete with good pronunciation. Literally thousands of online resources are free and effective for learning the smattering of Japanese that will make a world of difference. Armed with, say, twenty memorized, key phrases and a hundred or so very basic vocabulary words, you’ll get much more out of a trip to any Japanese city, urban area or countryside resort.
Bon voyage, and sayonara.