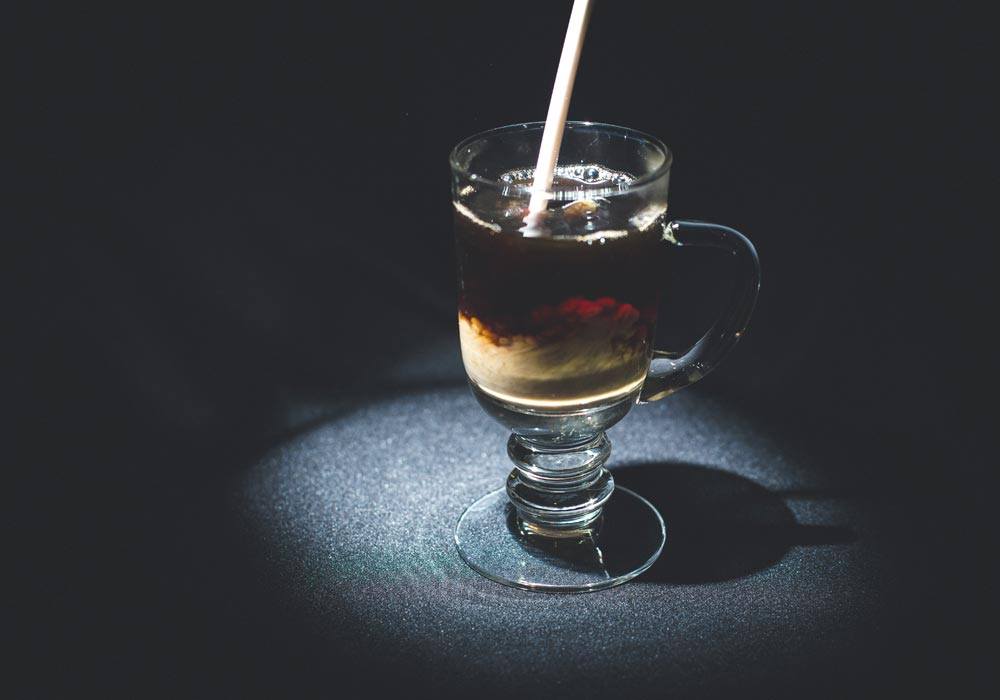 Coffee and tea recipes have been evolving for hundreds if not thousands of years. Chinese and Japanese monks began introducing variations on the basic matcha tea mixture that they used in ancient religious rituals as early as the 9th century. Coffee has a history as interesting and varied, if not as long, dating probably just to the 1600s.

Meanwhile, back in the present day, some of the best coffee and tea recipes are still unsung, lost in a sea of bistro menus that list endless variations of mixtures with milk, juice, alcohol, spices and anything that fits inside a glass or cup.

Health benefits of tea and coffee are now widely acknowledged, though it took science a few decades to come around. One of the newest entrants (for westerners that is) into the exclusive club of the “coffee and tea elite” is matcha tea, a special kind of green tea.

Among the health benefits of matcha tea, and its hundreds of uses we can count skin treatment, weight loss aid, baking ingredient, and a highly nutritional supplement powder. Yummy recipes for the ceremonial Japanese tea number in the thousands, and include everything from cookies and breads to smoothies and candies.

Unusual iced tea recipes, green tea concoctions, coffee milkshakes, tea-flavored ice cream, and hundreds of other step-children of two simple plants, coffee and tea, have given the human race an eternity of taste sensations that will continue to surprise even the most jaded palate.

Here are five recipes that have somehow escaped the mainstream world of advertising and marketing, yet deserve a try by anyone who enjoys the many taste varieties of coffee and tea.

Sun tea with a twist

Sweet sun tea is a tradition in the southern U.S., dating back more than 200 years. Now enjoying something of a renaissance, the drink takes a little doing to get the right effect, but it’s well worth the extra effort. Here’s how to make one gallon of the stuff:

Mix your favorite black or matcha tea to make 3 quarts. Usually about 8 to 10 teabags will do the trick. Put the water and bags in a very large glass jar in direct sunlight. Make sure the container is closed tightly. Leave it in the sun for no more than two hours. In a separate container, while the tea is brewing in the sun, combine one pint of water, one cup of grapefruit juice and one cup of orange juice. (Fresh-squeezed is best, of course, but from-concentrate will do). When the sun tea is ready, mix everything together and add plenty of ice. Add sugar or sweetener to taste, but give it a try without before adding anything. Makes one gallon.

Coffee-tea combinations have been around for centuries but have not enjoyed any recent success in the Western hemisphere, where tea is still a relatively “new” drink. Here’s a cold teafee recipe that has withstood the test of time yet is still relatively new to the U.S. and Europe.

In a pitcher, combine one quart of strong green tea with one quart of medium-strength (cooled) brewed coffee and one-half cup of sugar (organic sugar preferably). Add one-half cup of skim milk and a pinch of cinnamon powder. Mix well. Pour into large glasses that contain plenty of ice. This drink can also be heated by the cup for about one minute in the microwave.

Nobody knows iced coffee like the Japanese. Their tea ceremony gets all the attention and media coverage while the Japanese acumen with iced coffee is sadly overlooked. It is unlike anything served in the tea and coffee shops in the West, and there is a bit of a trick to it. Here’s how to make a pot at home:

In a coffee-maker, prepare 12 ounces of double-strength coffee. If you don’t usually brew your own, use 4 tablespoons of ground coffee and 12 ounces of water. As soon as the hot coffee is brewed, pour it, slowly, into a pitcher that contains about 16 average-sized (1-inch by 1-inch by 1.5 inches) ice cubes. Let it sit in the ice for a few minutes and then stir everything together. Some of the ice will probably not melt completely but that’s okay. Now, pour about 8 ounces of the mixture into a glass that contains a few fresh ice cubes and however much sugar or sweetener you prefer. This tastes quite different, and much better, than the iced-coffees sold commercially in the U.S. and Europe.

In the secluded hills of Burma, tea preparation is both an art and a ritual. Largely unknown in Europe and the U.S., Burmese tea offers a unique taste of something truly different. It’s all about the milk.

Put 16 ounces of water into a pot and bring it to a boil. Then reduce the heat just a bit. Add 3 teaspoons of black tea leaves and let them steep in the water for about 5-10 minutes. Add 2 tablespoons of condensed milk and 2 teaspoons of evaporated milk. Stir and serve hot.

From a country that is world famous for tea comes this unusual coffee recipe that is virtually unknown outside its homeland. Originally drunk by the Tamil people of India and Sri Lanka, nowadays the Lankan version of “muttai kope” (egg coffee) is taken by those who have colds and feel slightly under the weather. Think of egg coffee as a Lankan version of chicken soup. Sometimes a shot of brandy is added for those who have chest colds, but the recipe below is the non-alcohol variation.

Brew one cup of very hot coffee and add three teaspoons of sugar. Beat a raw egg until it is fluffy. Slowly add the boiling-hot coffee to the egg in a bowl, continuing to beat the egg with one hand while pouring the coffee with the other. After all the coffee and egg are combined, continue to mix thoroughly for a few seconds. Immediately pour into a cup and drink. The locals in Colombo, Sri Lanka, say this concoction works to relieve colds and body aches if it is consumed very hot and all at once. Careful not to burn your mouth! As a casual beverage, it can be allowed to cool a bit.