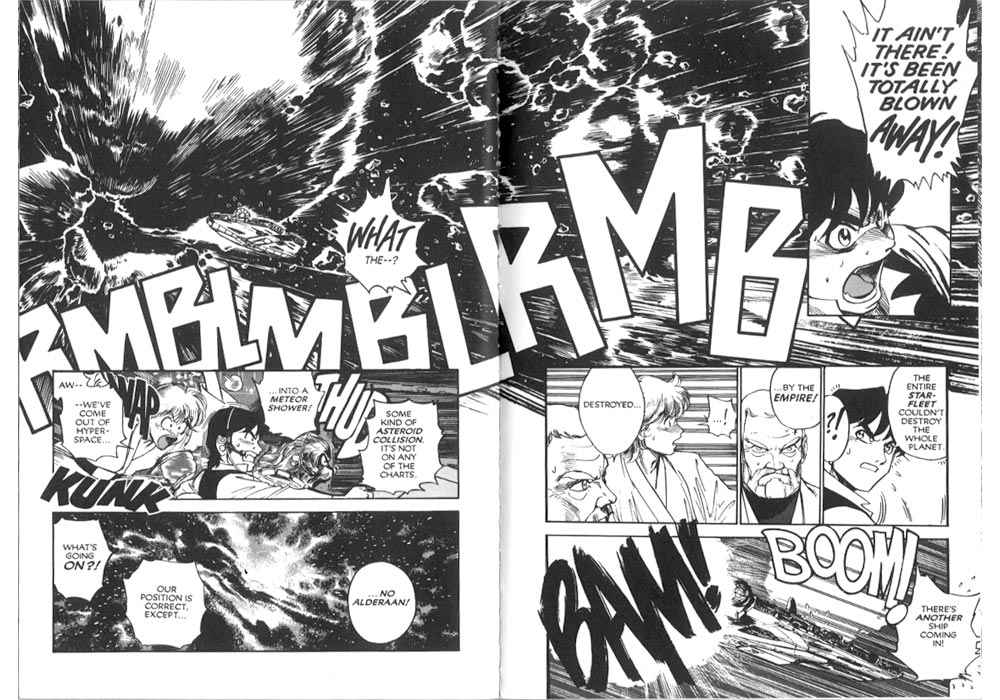 Japanese comics are called manga, from a word that combines the meanings of “impromptu” and “pictures.” Popularized during the Occupation after WW2, these simplistic stories told in pictures with minimal script are a huge business in Japan and elsewhere in Asia. The trend has even spread to the U.S., Europe, Canada and the Middle East.

Most Westerners have at least heard of manga, but there are many misconceptions about this intriguing social phenomenon. Here are some essential manga factoids that every Japan enthusiast should know:

While manga’s popularity has been slowly ebbing inside Japan, its popularity in the U.S., South America, the Middle East and just about everywhere else is growing rapidly. Some attribute the latter to “computer fatigue,” and a desire to sit with a paper copy of a book and read simple plot lines featuring one-dimensional characters. Others think the novelty factor of manga will soon wear off and give in to electronic entertainment, e-readers, and other modern-age diversions.

Japan brought matcha tea and Kabuki theater to the world centuries ago, but manga is relatively new. Whether the art form maintains its hold on the culture is yet to be seen. Like many other trends in modern Japan, manga is an authentic question mark.

Some experts think manga is on the decline for various reasons, computers being the primary culprit. As electronic devices have become commonplace even among young children, the hard-copy paper comic book faces stiff competition. Others say that manga is such an ingrained part of the Japanese psyche that even with a declining birthrate and an onslaught of computerization, the venerable comic culture will survive.