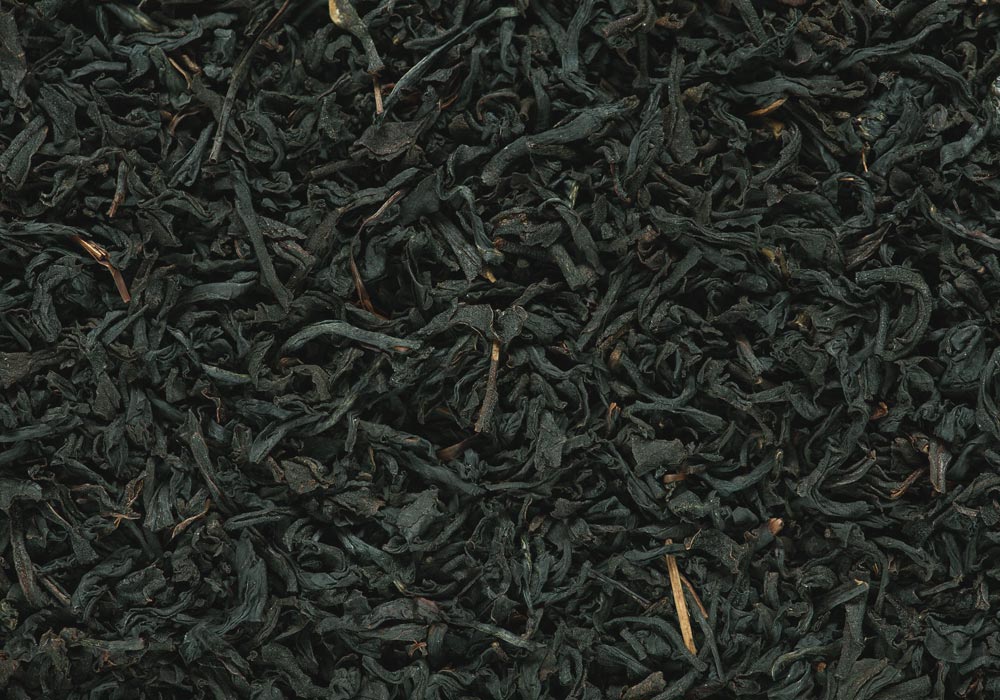 In a global tea market that has been thriving for more than a century, Nepal is a relatively new player. That does not mean the small nation didn’t make an effort to become a major producer. It did, but from the middle of the 1800s onward, the country’s political climate was in disarray and did not lend itself to the establishment of successful agricultural businesses. The geography of Nepal and several other factors make its lush fields the ideal places to grow tea.

Local Nepali growers, what few there were, could barely keep up with local demand, much less export any tea to foreign markets. Then, when Nepal’s political climate changed in the last quarter of the 1900s, the tea industry began to flourish. Now, though still considered a small producer by international standards, Nepal’s tea exports are growing exponentially, primarily due to the wonderful array of flavors and unique taste of tea leaves that are grown at high altitudes in pristine conditions. Here are some helpful facts and recipes for anyone who wants to try genuine Nepali tea, which is starting to show up in most retail stores in Europe and the U.S.:

Nepali teas are often confused with Darjeeling varieties
Though much of Nepal’s prime tea-growing lands are quite close to India’s famed Darjeeling regions, Nepali tea has a distinct taste and its own aroma. Some believe that this is a result of Darjeeling tea plants being much older than Nepal’s. Most of the other growing and harvesting methods are the same, but Nepal tea plants tend to be hardier and younger, a fact that can significantly affect all the qualities of a tea by the time it arrives in a cup.

Not all Nepali tea is “milk tea”
Tea is an integral part of Nepal’s culture. In fact, a typical midday greeting translates into English as, “Hello. Have you had tea today?” One of the unique things that tourists notice about tea in the tiny, mountainous nation is that it is usually taken with milk, which is boiled right alongside the tea and plenty of sugar. Some Nepali teas, however, add the milk after the water has already boiled. There are hundreds of local varieties, but most add some combination of cardamon, cloves, black pepper (!), ginger or ghee (a clarified kind of butter from cow or buffalo milk).

Standard Nepali tea recipe
Below is the recipe for a common tea that is sold by vendors on the streets of Kathmandu. When shopping for Nepali tea, keep in mind that “orthodox” is the best blend but others are perfectly acceptable. Some retail tea shops in the U.S., for example, don’t sell orthodox, while others offer everything but. Here’s the recipe:

Note that the basic recipe calls for boiling the water, tea, sugar and milk together. All the spices are a matter of personal taste, but street kiosks in the big cities of Nepal invariably add a bit of ginger and pepper, as well as varying amounts of milk or ghee butter. Much like the Mongolian butter teas, some of the traditional Nepali recipes are an acquired taste for Westerners who have never had anything but sugar with plain tea.

“Home style” Nepali tea
The locals in Nepal call most of their teas either “milk tea” or “spiced tea,” though those labels aren’t truly descriptive. In other words, not all spiced tea contains spice and not every milk tea has much, or any milk in it. At home, the locals are more diligent and conscientious about what they call their teas and how they prepare them. Here is a more “home-style” recipe for Nepali milk tea that contains much more water than milk and which tastes more like what you would receive as a visitor in a private residence anywhere in Nepal:

Boil 5 cups of water with 3 teaspoons of tea. After it reaches a boil, add two-thirds of a cup of sugar, 1 cup of milk, 3 whole cloves and a teaspoon of ground cinnamon. After simmering for 5 to 10 minutes, strain and serve. As above, the sugar and spices can be adjusted upward or downward depending on personal taste.

Hint for making your own decaf Nepali tea (works for all kinds of tea)
This trick works for any kind of tea that is prepared by steeping. To remove almost all the natural caffeine, let the tea steep for between 20 and 30 seconds, then pour the water out and steep the tea again, in a new batch of water. Because of the chemical makeup of tea leaves, the huge majority of caffeine is released into the hot water very quickly, in about the first 15 or 20 seconds of steeping. A short “pre-steep” of a half-minute or so coaxes almost all the caffeine out. Then, you can use the same tea to start over, this time without caffeine!

The best of the best
Monsoon flush orthodox (hand-rolled) Nepalese tea is considered the elite variety among all Nepali teas. It can truly be considered the “matcha tea of Nepal,” due to its reputation as the top grade tea of the entire region. In Japan, matcha tea is the king of the local tea industry, selling for many times the cost of all other Japanese teas. Such is the case with Nepal’s monsoon orthodox leaves. They are grown at high altitude, hand-processed and harvested just after the second-flush teas, as soon as the rainy season ends.

As Nepal’s tea industry continues to thrive and build an international following, look for more name brand teas from the region that proudly proclaim “tea from Nepal.” After a slow start from the mid-1800s until the 1970s, the small, isolated nation has come roaring back like a lion into the global tea market.