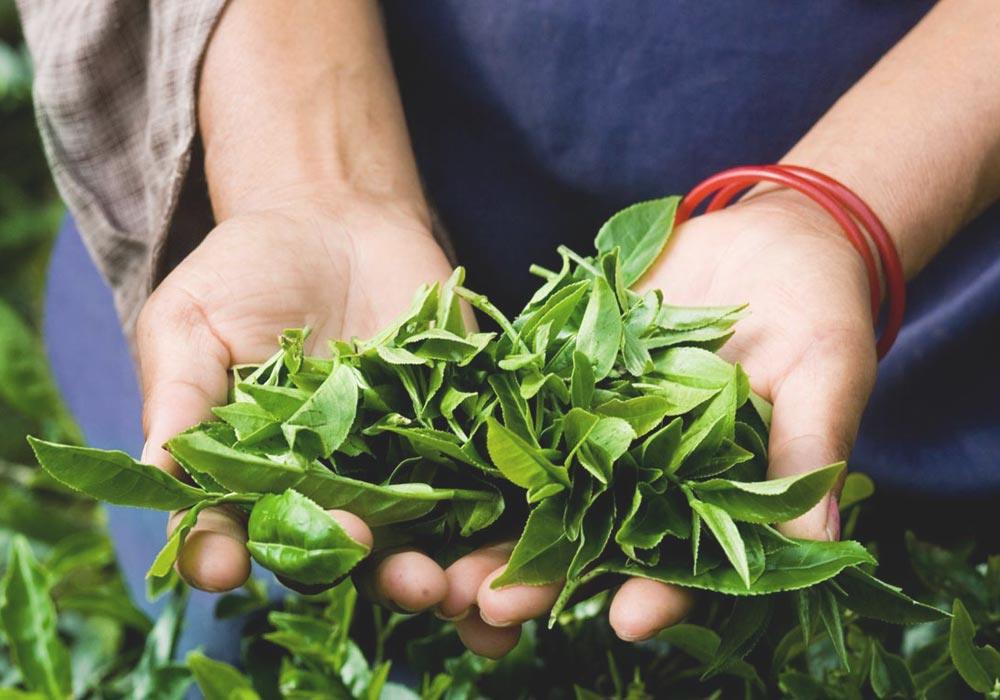 Residents of Sri Lanka are no strangers to tea and tea culture. The island that used to be called Ceylon is home to one of the largest tea industries on earth. Some of their tea recipes are as unique as their geographical location and history. What is it like to visit this home of ancient Buddhism, a place that boasts of a highly developed tea culture and optimum health? Drinking tea is one of the best things a person can do to promote general health.

Sri Lankans know all about that, but they also understand how to serve an amazingly delicious cup of tea at any time of the day because their culture is about hospitality first and foremost.

How it all started

The British brought tea to Sri Lanka in the late 1800s and the plant soon became a dominant force in local culture and economics. Today, the small nation is a formidable player in the global tea market. Tourists in Sri Lanka are always offered a fresh cup of tea when they visit a private home or social club. If there is any nation on earth where tea is the official drink, it is Sri Lanka.

Nearly all the tea produced in SL is black, and it can be easily identified by its deep golden hue. Note: In 1972 the country officially changed its name from Ceylon to Sri Lanka, though much of its tea is still called by the Ceylon name.

There are three main varieties of locally grown tea. If you buy authentic Ceylon tea, the box may use the words low- , high-, or medium-grown. Because tea in SL is harvested between 2,000 and 5,000 feet, these designations are important. Flavors at higher elevations are quite different than at the lower ones. Generally speaking, high elevation teas are stronger and fuller-bodied, while low elevation tea is light and delicate.

If you want to try some of the local teas, three of the best are Kandy, Uva, and Dimbula. The latter is a very high-elevation brew that carries a uniquely strong and crisp flavor, and a gorgeous orange hue.

Saunter down any street in Colombo or Kandy and you’ll be instantly drawn by the scent of tea. While it would take an entire book (or two) to just list the kinds of tea that Sri Lankans drink, here are two that are home-grown favorites. Both the spicy Ceylon and the coriander tea drinks are rather common in big cities and more rural regions. Colombo is the capital, and sits on the far southwest shore of the country, while the former capital, Kandy, is pretty much smack in the middle of the island, on a highland plain. That’s where some the world’s best tea is grown.

To make authentic Sri Lankan ginger tea the way they make it in Colombo and Kandy, start with the best black Ceylon tea you can get, either in bags or loose leaf. For this recipe, which uses 16 ounces of water, you’ll need either one tea bag or about 1.5 teaspoons of leaves, 1 teaspoon of sugar (you can use honey, but in SL they tend to use sugar in their ginger tea), and very finely grated ginger root (use a one-half inch cube).

Prepare the tea as you normally do. When it is ready, add the ginger and sugar, letting them steep for two or three minutes. Now, you’re ready to drink what many Sri Lankans drink every afternoon. If you don’t finish the entire 16 ounces in one sitting, save it for another day. The ginger flavor will get stronger with the passage of time. Warm ginger tea is the ideal drink after a long winter day or you can even drink it cold while sitting in the summer sun.

In Sri Lanka, people are happy to adapt to whatever situation arises. That attitude is part of the culture, and it carries over into the way they make their teas. Most can be served either hot or cold, and at any time of the day.

Here’s one more tea drink that Sri Lanka is famous for. It’s the country’s own version of masala tea, a wonderful and invigorating milk tea that is filling and spicy. It’s common to see urban commuters in Sri Lanka drinking this hot tea on the way to work.

To make it, you’ll need a sauce pan, 16 ounces of milk, 10 cardamoms, 3 tea bags (black Ceylon is best for this one), 8 cloves, a 1.5-inch crushed piece of ginger, 4 teaspoons of vanilla essence and as much sugar as you want in 16 ounces of tea. Set the vanilla aside and put everything else into the pan and, while stirring, bring it all to a boil. Now is the time to add the vanilla. Continue to simmer over a very low heat for five more minutes. Pour through a strainer and it’s ready to drink. This is different than the better-known Indian version that uses other spices and is prepared another way.

Sri Lankans love their tea, and while the people of this island nation enjoy dozens of home-grown varieties, as well as Japanese matcha tea, they drink plenty of coffee too. Because Sri Lanka is the home of Theravada Buddhism, matcha tea does indeed show up in certain monastic ceremonies that are akin to Japanese tea rituals. Just off the southern tip of India, the country is the de facto world headquarters of yoga, among other things.

India’s influence on Sri Lankan culture has been pervasive in many ways, but the smaller neighbor has carved out its own identity in areas like religion, tea culture and world affairs. The two nations’ most abiding link is tea. Each is a major world exporter and consumer of the beverage and each is celebrated the world over for producing some of the finest blends in existence. Sri Lanka’s role in the global tea industry grows each year. Its importance as a tourist destination is also on the upswing.

Those who have an enduring interest in tea, Buddhism or sunny beaches can’t go wrong with a visit to one of the world’s most important tea producers, Sri Lanka.