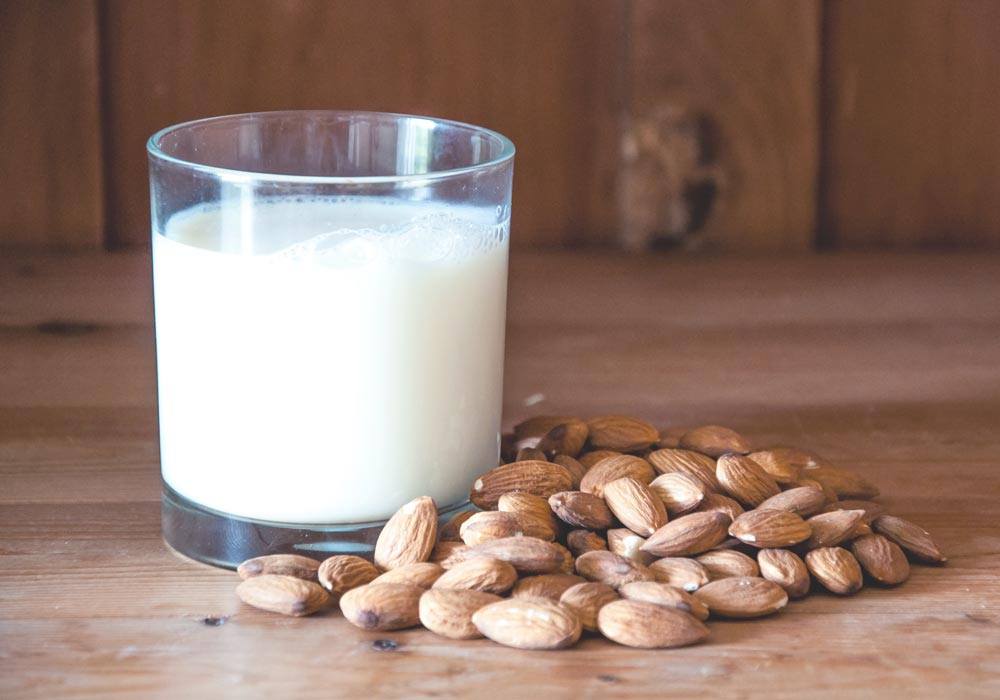 In Western cultures, vegetarians and vegans have been around for decades, if in small numbers. But since the “health food” boom in the middle of the last century, there has been a large increase in both kinds of eating. Now, there are so many vegetarians in the U.S. and Europe that practically every large city has a few “vegetarian only” restaurants. There are far fewer vegans (those who eat no animal products whatsoever, whereas vegetarians often include milk, eggs, butter and honey in their diets) but even in their small numbers they are vocalizing a new way of looking at food.

Definitions: Who eats what?

There are actually several kinds of vegetarians and vegans, but for our purposes we’ll just look at what has come to be known as the “standard vegetarian” diet, which consists of some fish, no meat, and occasional milk products, butter and eggs. We’ll also consider the vegan diet, which most commonly contains zero animal products. There has been a massive amount of medical research on both kinds of eating. Major institutes have spent billions of dollars looking into the pros and cons of both vegetarianism and veganism. There is still much discord among statisticians about these topics, since, technically, a vegetarian diet would contain no fish and probably no animal products of any kind (bumping into the textbook definition of vegan).

For clarity’s sake, the medical community typically considers veganism as a type of vegetarianism. The Mayo Clinic and many other medical sources sub-divide the world of vegetarianism into four main camps: ovo-lacto, lacto, ovo, and vegan. This actually makes sense and helps to discuss the topic more intelligibly. The prefix “ovo” refers to eggs, while “lacto” refers to milk, butter, cream and other milk products.

Keep in mind that many who follow these two food regimens do so for reasons other than health, so their criteria for choosing to eat that way may have little to do with the medical conclusions. It is common for both vegans and vegetarians to list ecological sustainability and concern for the welfare of animals as reasons for going vegan or vegetarian.

Statistics: How many vegetarians and vegans are there?

Most reputable sources put the number of vegetarians in the U.S. at about 3.2 percent of the population, or about 7.3 million people. About 1 million U.S. residents are thought to be vegan. In the U.K., to cite another example, there are probably 3 million vegetarians and 150,000 vegans. For reasons unknown, in the U.K. female vegetarians outnumber male vegetarians by 2 to 1.

What the scientists say

Authoritative medical sources note that any type of sub-type of vegetarian diet, including veganism, can “meet the needs” of anyone, even women who are pregnant or breastfeeding. The main thing is to be knowledgeable about what foods contain the nutrients you need from day to day, and during special times like pregnancy or when you are recovering from an illness.
Even vegan diets that typically lack B-12 can be quite healthy as long as that vitamin is taken in the form of supplements, soy products that have been fortified, or through cereals that are vitamin-enriched.

People need calcium for their bones and teeth, and milk is an excellent source. But so are dark green vegetables, which many vegetarians use instead of milk as a calcium source. Most large grocery stores now stock tofu, soy milk and other foods that are calcium fortified.
The thyroid gland needs iodine to do its job as a regulator of the human metabolism and for proper organ function. It is easy for vegetarians and especially vegans to miss out on iodine, but the solution is simple. Just a few grams of table salt each day will take care of just about any iodine deficiency.

Here’s an area where non-meat eaters need to be attentive. Because the body does not absorb iron from plant sources as efficiently as from animal foods, vegetarians and vegans need about twice the standard amount of iron in their diets. But, if foods high in vitamin C are eaten at the same time as iron-containing foods, then absorption rates are much better. For red blood cells to function properly, iron consumption is crucial, and non-meat eaters should keep this in mind.
People who don’t eat eggs or fish need to make sure that they have a good source of omega-3 fatty acids. But, as with iron, absorption rates are lower for plant-based omegas, so vegetarians and vegans should think about either taking a supplement or eating lots of soybeans, walnuts, flaxseed and canola oil.

For bones, skin, muscle function and organs, protein is essential. Without dairy products or meat, vegans and vegetarians often turn to legumes, nuts, seeds, lentils, soy products and whole grains. As noted above, B-12 can be taken in the form of supplements, soy products that have been fortified, or through cereals that are vitamin-enriched.

For those who don’t go into the sunlight very often, vitamin D should be taken either through food supplements or enriched soy or rice milk. The entire human skeletal system relies on sufficient amounts of vitamin D. Wheat germ, whole grains, soy products, nuts and legumes are all good plant sources of zinc for non-meat eaters. For those who consume dairy products, cheese is a common source of zinc, which plays a major role in the creation of biological proteins and in cell division.

Vegetarianism, and its stricter sub-category of veganism, is an extremely healthy way to eat and live. Whether for nutritional reasons alone or to enhance planetary sustainability, many people choose a meatless, animal-free diet as a reliable, sensible option.