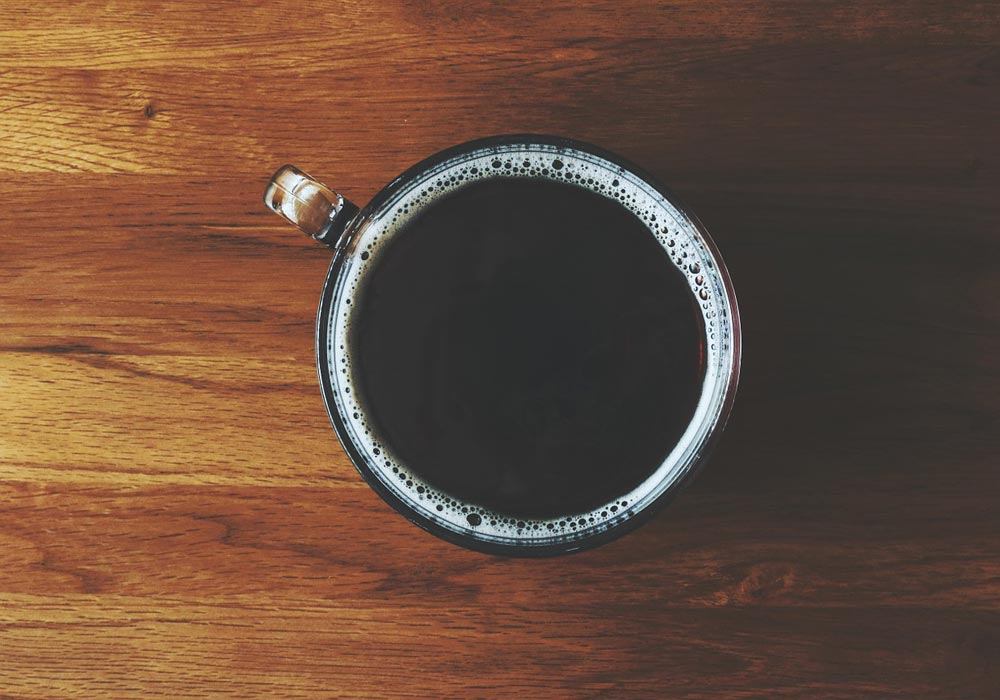 So-called “energy” beverages have been one of the stars of the retail drink market for at least two decades now, even as tea and coffee make huge inroads into a territory that is fraught with competition, advertising hype and phenomenal amounts of money.

What is the truth behind all those claims by energy drink makers that their concoctions will make us faster, smarter and better? Is there even a shred of veracity to all the sales copy? And what about coffee and tea? Is either one a healthful alternative to “sports” drinks, in terms of caffeine delivery, sugar content, cost, or effectiveness? Let’s take a look at the various popular drinks on the market and compare them side-by-side.

So many people are sensitive to large amounts of caffeine that a wealth of online sources have cropped up that delineate the exact amounts of the chemical in various drinks and foods. Even chocolates contain anything from trace amounts to quite large doses of the world’s most preferred stimulant.

One of the other unique factors about energy drinks is their sugar content. Depending on the brand, you could end up consuming much more sugar than you would get from a typical cola soft drink. But that’s not the problem with energy drinks, as we’ll see when we examine the other ingredients.

In addition to quite reasonable amounts of caffeine, the biggest-selling energy drinks contain sugar, guarana, ginseng and B vitamins. This is where many consumers can run into trouble. Besides the quick sugar rush, energy drinks offer an added “up” from guarana, a type of cocoa that contains a form of caffeine that is not regulated by either the U.S. FDA or other national food agencies. Thus, makers can pump their drinks with guarana and avoid having to list additional caffeine content. Any energy drink that lists guarana on its label is not obligated by law to say how much of the stuff is in there. As a result, that can of whatever could contain much, much more than the caffeine content explicitly written on the nutrition label. Nice trick, right? Well, that’s not the end of it. There’ also something called taurine.

If you eat any seafood or meat, or drink milk, then you likely have more than enough taurine in your body on a given day. Energy drinks add this common amino acid because it is said to enhance physical stamina in some cases. Even so, the makers usually don’t say how much taurine is in the drink, so we’re back to the blank slate.

Ginseng is one of the problematic ingredients of many mainstream energy drinks, and it is cause for concern. With all the bad effects of caffeine (restlessness, etc.), and hardly any verifiable advantages, ginseng, especially in “unlisted” quantities, is something to avoid.

Bottom line, yes energy drinks typically contain about half the caffeine of coffee, ounce-per-ounce, but the rest of the ingredients are something of a mystery. Healthy people like to know what they are consuming, and energy drinks fail massively on that count.

As for effectiveness, energy drinks do deliver a decent amount of caffeine and sugar, along with mystery amounts of B vitamins, guarana and taurine. But, aside from the sugar and caffeine, none of those other additives has been shown to “boost” athletic performance. In fact, the caffeine and sugar will not do much more than provide a quick up followed by a rather abrupt crash.

The caffeine content of coffees and teas varies greatly, depending whether the drink is brewed or not, whether it is enhanced with other ingredients, is powdered or bagged, and whether it is iced, mixed strong or weak. But, taking all that into consideration, the “average” eight-ounce serving of brewed coffee (like the kind served in most restaurants) contains about 150 milligrams of caffeine. For tea, the number is about 45 mg, and green tea (like matcha tea) is even lower, at 30 mg for an average eight-ounce serving.

Most recent research on coffee shows that the drink is probably not so bad, and may in fact help prevent certain age-related maladies. Coffee’s caffeine content is what many drinkers object to, which is why so many turn to decaffeinated versions and often “convert” to tea. The caffeine in coffee enters the bloodstream quickly, resulting in an immediate rise in most measures of the human metabolism, followed by a crash.

Tea is a different story, especially green teas like those consumed in Japan and China. Tea has much less caffeine than coffee or energy drinks, with green tea coming in at the low end of the scale, carrying just 30 mg per eight-ounce serving.

One big advantage is that green tea’s caffeine enters the bloodstream very slowly and exits the same way, thus no rush, no crash, no headaches. And depending on the kind of tea, there can be huge physical advantages for consumers. Unlike coffee, tea contains many healthful nutrients and amino acids that help boost immunity, bring on a sense of calm and promote a general feeling of well-being.

Soft drinks, as a general grouping, do not contain large amounts of caffeine, but tend to contain nothing else except for sugar and preservatives. People who want to follow a healthy lifestyle usually stick to drinking water and tea, along with eating a balanced diet.

Japanese matcha tea has been on a surge of popularity recently, as consumers discover that its small caffeine content is absorbed by the body very slowly. As a result, matcha tea drinkers are not subject to a short-lived rush or a caffeine crash that plagues coffee and sports drink enthusiasts.
Like Japanese foods, the country’s green teas are one of the healthier choices for hot-beverage drinkers, especially when compared to sodas, coffee and energy drinks.