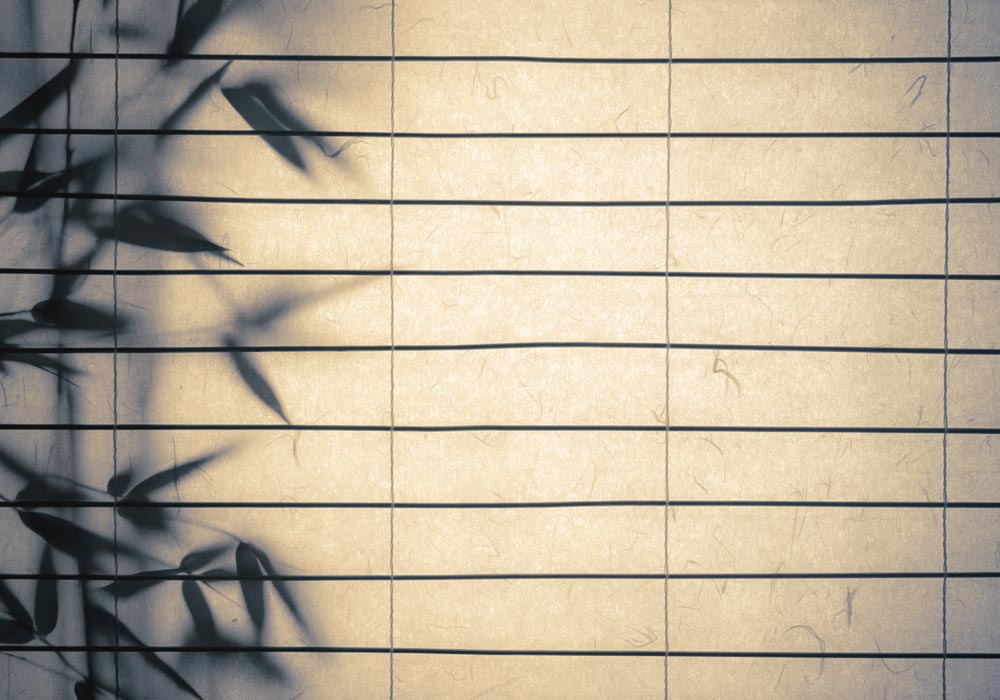 Minimalism, the lifestyle that shuns clutter, complication and excess, is on the rise. Indeed, in many cosmopolitan centers around the world, minimalism is the “next big thing,” a social trend that is gaining followers in droves. What is it, and why are some people so drawn to it as a lifestyle? And, why are many social traditionalists against it? Finally, is the idea of simplicity inextricably tied to Buddhist history and culture, or did it arise from another, more obscure ancient source?

What it is, simply

Minimalism is neither new nor complicated. By its very nature it preaches a philosophy of simplicity. Modern city dwellers who feel the urge to reduce the mental and physical clutter around them can accurately be called minimalists. Anyone who feels overwhelmed by all the excesses of modern urban life, the advertising, the noise, the technology, has felt the inherent human urge to simplify.

More than any other religious tradition, Buddhism incorporates minimalist concepts into its philosophy of life. Japanese Zen in particular places an emphasis on an uncluttered mind, concise emotions and a healthy, pure body. Buddhism’s powerful influence in every Asian society from at least 2,000 years ago has left a mark. Today, the idea of “everyday simplicity,” the modern face of minimalism, is spreading like wildfire from East to West.

Even so, there are naysayers. Some discount the simple philosophy as so much rubbish, a faddish aberration that won’t last. Maximalists, as they call themselves, have been around for hundreds of years. James Joyce is perhaps their most famous literary representative.

Unlike minimalists, who say “less is more,” the maximalist counters, “more is more.” Joyce’s later works are solid examples, as are modern illustrator Kam Tang’s works, all of which exude, and celebrate, excess ornamentation, a reveling in sensuality, an amassing of decoration. For some, the stark, simple life just won’t do. The maximalists want to immerse themselves in the world, taste and touch everything, do it all, and have it all.

How to be a minimalist

Naturally, becoming a minimalist is simple, but don’t expect to make the full transition overnight. True to the philosophy of simplicity, tiny steps are the best way to begin. Here are five effective ways to make your life less cluttered:

Architect Frank Lloyd Wright carried the torch for minimalist design, having been touched by the philosophy as a young man. Later, Wright would coin the term “organic architecture” to describe an obviously minimalist concept of building. Organic buildings are known by their simple, earth-connected creations that meld structure and nature into a beautiful, functional unit of beauty. The minimalist, organic methods developed by Wright influence builders today in every field of architecture from giant commercial buildings to small, private homes.

A tiny bit more about minimalism

Minimalism is not just a lifestyle. It’s also a type of architecture, art, music and literature. Practically every avenue of human expression has a minimalist version. One example of a minimalist art form is the ancient tea ceremony of Japan, in which matcha tea is the center of a Zen-oriented tradition that focuses on just a few gestures and words that convey deep, transcendent meaning. Even today, the ceremony itself and the matcha tea that forms its core ‘material’ component are surviving examples of the minimalist philosophy that suffuses Zen Buddhism and Japanese culture.