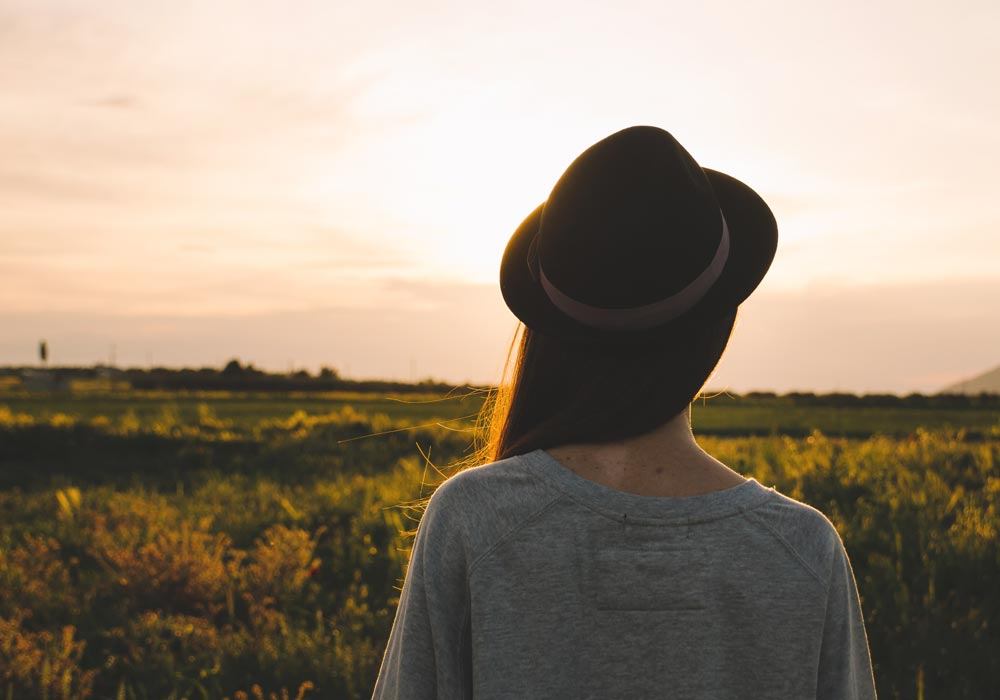 Japan is a land of tradition: Kabuki, Sumo, Samurai, Emperors, and matcha tea. In a land steeped in tradition and formality, gender roles tend to change very slowly. Nowhere is that phenomenon more evident than in the complex position of women in modern Japanese society.

Tea ceremony and the unique role of women

Japan’s formal and ancient tea ceremony, in which both women and men prepare and serve matcha tea to guests, is one of the few surviving traditions that has been relatively untouched by social change. Even so, the Zen-centered ritual is more about attention and philosophy than anything else.

In its early days, from the 11th century onward, tea ceremony was performed only by men, and the ritual carried huge significance as a way of establishing social ties in a community. Samurai learned the techniques involved with tea preparation and service as a form of Zen mindfulness practice. Later, especially near the beginning of the 20th century, wealthy women began to study tea ceremony and started passing the knowledge on to their daughters and sons.

Eventually, learning the socially important rituals associated with tea ceremony became an empowering activity for upper class women and the wives of powerful politicians and military leaders. In many ways, the participation of women in tea ceremony is an accurate barometer of their advancement in Japanese society.

At one point, shortly after World War II, the entire ritual was taught to schoolgirls much as home economics was in Western nations. Yet men continued to dominate the elite tea schools and held most of the important titles within the cultural world of formal tea ritual.

Nowadays, Japanese women put marriage off till their late 20s at least, or later in many cases. That has opened up a whole new world in which single Japanese females study tea ceremony because they want to, not because it is part of a “wife preparation” curriculum. In the same way that American or European women might take a yoga class or study a foreign language in their spare time, large numbers of Japanese women are getting serious about the study of tea ceremony.

Japan of 2016 is a place where slightly more than half of all serious tea students are female, a statistic that might shock the early purveyors of the ritual.

Marriage was once the primary way that a woman in Japanese society expressed her value to the culture. Finding a good husband and raising a family were the key goals of single women. Likewise, finding a wife was a man’s task, in addition to locating worthwhile employment. Modern women are voting with their feet, and not lining up in the wedding halls as they once did.

With the rapid rise of women’s participation in the workforce during the past two decades, financially independent women are finding value in their jobs, hobbies, and the single life. Even some of the big jewelers in Tokyo and Osaka now advertise rings for single women, with the pitch, “You’re important enough to buy a diamond for yourself.”

Apparently the advertising works because even as the number of weddings has drastically declined, the jewelry business remains robust. In a related development, the stock brokerages now offer courses for women who want to learn about high-end investing. Real estate firms are trying the same tactic, marketing certain properties specifically to women who seek digs near the financial district for easy access to work.

Just a generation ago, such practices would have been unimaginable, even in a forward-thinking metropolis like Tokyo. Statisticians see another side to the new role of women, and it has to do with birth rates. As recently as 2006, Japan saw the first year in a century when the birth rate dropped; and the primary cause of that decline is attributed to single women and men who choose not to get married until later in life, or not at all.

Now, more than 50 percent of Japanese women in their late 20s are single. In the U.S., where singleness is supposedly cherished by both women and men, only one-quarter of women in that age group are unmarried.

Divorce laws, too, have changed drastically in Japan since World War II. There used to be a cooling-off period before a couple could even file for divorce. That legal anachronism has recently been legislated out of existence.

As the number of women in the Japanese workforce slowly inches its way toward the 50 percent mark (it now stands at 40 percent), single women are buying homes, diamond rings, and studying tea ceremony for themselves, not for a man or a family. Yet, many single middle-aged women say that they still hope to find a husband one day, but never want to become the traditional wives of Japan’s past.

The rapidly changing role of women and men in society is expected to reach its peak within about 35 years, when Japan’s population is projected to decline below the “magic” level of 100 million persons. Currently, the number of people in Japan is 126 million.

With a pension system that relies on lots of young workers, many economists say that the nation’s social structure will have to accommodate an inverted population pyramid, fewer families, and more people who choose to be single for life. Japan is home to the world’s second-largest economic hub, but that gigantic machine will have to slow down quite a bit if it hopes to adapt to a brave new world of fewer people and a totally transformed social structure.

The end of old Japan?

It must be remembered that Japan is a nation built on tradition, perhaps more than any other culture on earth. As social roles shift and change, the nation is likely to remain a few steps behind Western nations when it comes to issues like gender equality, social acceptance of behaviors outside the norm, and tolerance of people who look and think differently.

Maybe is makes sense to recall that Japan was one of the last populated nations of the world to open itself to outside influence, after having been socially cloistered for 300 years. Japanese society has been playing catch-up for about a century and a half, so it will be interesting to see what the next hundred years holds. In every way, Japan is a nation of surprises.