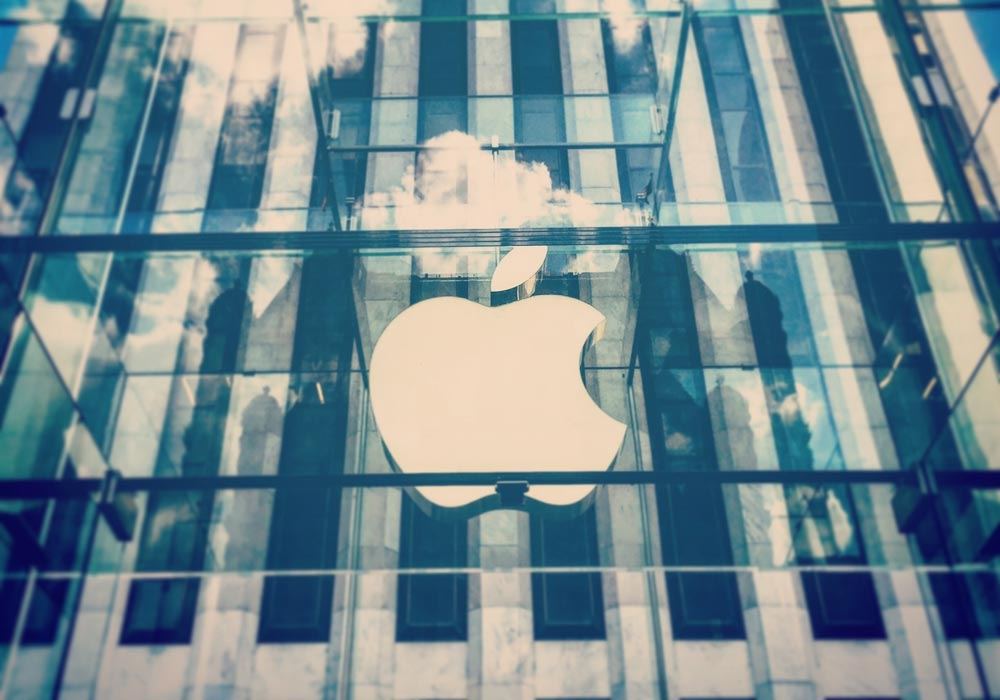 Japan has a fascinating relationship to the question of technology, and it is an interest which sits comfortably next to Japanese appreciations of art and aesthetics. Part of the society is very old, and another part is very new. This perennial question of Japanese life has made the culture’s integration of technology a fascinating issue for the study of Japan, and in the case of Steve Jobs and Apple computer, Japanese ideas have very much influenced the West. They leave a strong design imprint on electronic devices just as matcha tea is creating a growing resonance in culinary circles.

In the early twentieth century, Japan sought to modernize its economy in a way that would allow it to compete with the West, and this began an enduring fascination with technology. By the 1980s, Japan had mega-corporations providing the majority of western electronics. When Japan’s economy saw a downturn in the 90’s, and the internet and PC markets blossomed, Japanese design ideas became prominent in western made products, and Apple is perhaps the most interesting case of this.

Steve Jobs visited Kyoto regularly, one of the central homes to both Japanese buddhism and tea culture, and he had a great love of Japanese art and cuisine. He enjoyed matcha during the tea ceremony and practiced buddhism, and his Apple products have shown design ideas which draw a great deal on Japanese expectations.

Sushi was a routine part of his life and his favorite food. Indeed, his favorite sushi restaurant was a regular place for company meetings. Jobs meditated in the Zen tradition and came to appreciate most especially simplicity and creativity as parts of Japanese culture which helped to shape his life and business operations.

Of Japanese companies, Sony corporation influenced him a great deal. He became close friends with the company’s co-founder, Akio Morita, and regularly visited Sony headquarters during his many trips to Japan. He went on tours of its production plants. The electronic devices made by Sony were admired by him and helped to shape Apple’s aesthetic and served to build his interest in fitting its devices into the everyday lives of consumers.

Japan has long encouraged a weaving together of art and practicality, and tea culture is a good example of this. While the care of growing and grinding matcha tea is artisanal before even the complexity of using it in a tea ceremony, matcha is meant to be a normal feature of life which leads to serious appreciation of art while also enlivening health and providing economic livelihoods for tea growers. It is one part art and one part useful.

When Steve Jobs returned as Apple CEO in the late 90’s Apple products as a whole began to distinguish themselves from other computer products by virtue of their user friendly nature, form fitting design, and attractive appearance. Where other computer manufacturers worried very little about design, Apple tried to make the appearance of its devices sleek, attractive, and recognizable as contemporary pop art.

The design of Apple products has been heavily minimalist and places a great emphasis on emptiness. The iPhone sports a simple and sleek design with a minimalist Apple logo on the back and a blank space with a single button on the front. The device is designed to appear comforting and friendly, and its blank appearance suggests an openness to possibilities.

Rather than being a mere matter of appearance, the device design aided in functionality by making Apple products seamless to operate and user friendly. The OS X and iOS operating systems increasingly focused on security, reliability, and ease of operation. This expressed a goal that Jobs had all the way back in the early 80’s of allowing people to express themselves through new generations of computers and to find creative aspects which they may have not otherwise recognized. The goal of Apple was to create devices which seamlessly fit into the lives of their users as everyday tools with accessible functionality rather than simply becoming technical gadgets for productivity. The iPhone most especially captures this.

Apple heavily supports privacy by encouraging the encryption of all devices and supporting device erasure. This is important, because as more of society becomes integrated with electronics, the possibility of information being abused becomes a serious concern. Much like Japanese buddhism encourages stillness and a private space within the world, Apple has encouraged users and companies to promote privacy as much as to promote sharing and connectivity. In this sense, we should recognize a certain strand of democracy in Japanese life that is rooted in a respect for privacy as a central part of civic life.

Beauty in Japan is heavily imbued with functional attributes of objects. Tea bowls, the tea ceremony, and calligraphy are fine examples of this. Jobs studied the latter in particular. When entering a Japanese room, one notices both the beautiful and minimalist design and also the functional utility of the space. The strong presence of empty space creates a calming environment with limited distraction. Decorations call attention mainly to the empty space, and objects which are designed to be used stand out as more useful due to the lack of clutter.

Jobs liked to meditate and viewed a lack of clutter as a central part of clear and creative thought. This led to his interest in buddhism becoming part of the inspiration behind the PC. Jobs took from buddhism the idea that emptiness or the recognition of lacking something and being a mere openness was a precursor to creation and to serious thought. Apple devices attempted to achieve this all the way back in the era of the early Macintosh competing with IBM. The first Apple PC tried early on to capture an open and user friendly space where one could create things, hence Apple’s early importance in the rise of graphic design. By the early 21st century, Apple had captured this across the board with its electronics.

Apple enables productivity without requiring it, and this certainly played a role in the popularity of the devices with consumers. While they offer high reliability for business functions, they also offer convenient functionality for personal use. Where Microsoft saw itself rising to dominance partly with the success of its Office suite as being productive in traditional western business roles, Apple saw itself rising due to occupying a special place within culture as a range of devices suited towards normal life.

Just like a tea bowl for matcha is meant to be used regularly and enjoyed as much as taken seriously as an art object, Jobs intended Apple’s product range to be part of one’s personal space, adding both beauty and everyday functional attributes. With Apple’s turn towards aesthetics playing such a large role in functional objects that we interact with on a daily basis, we find a fascinating case of East meets West. Jobs had a vision of devices which become part of a space, integrate with people, and are artistic tools. They occupy a place of silence and open up possibilities, much like a Zen haiku.