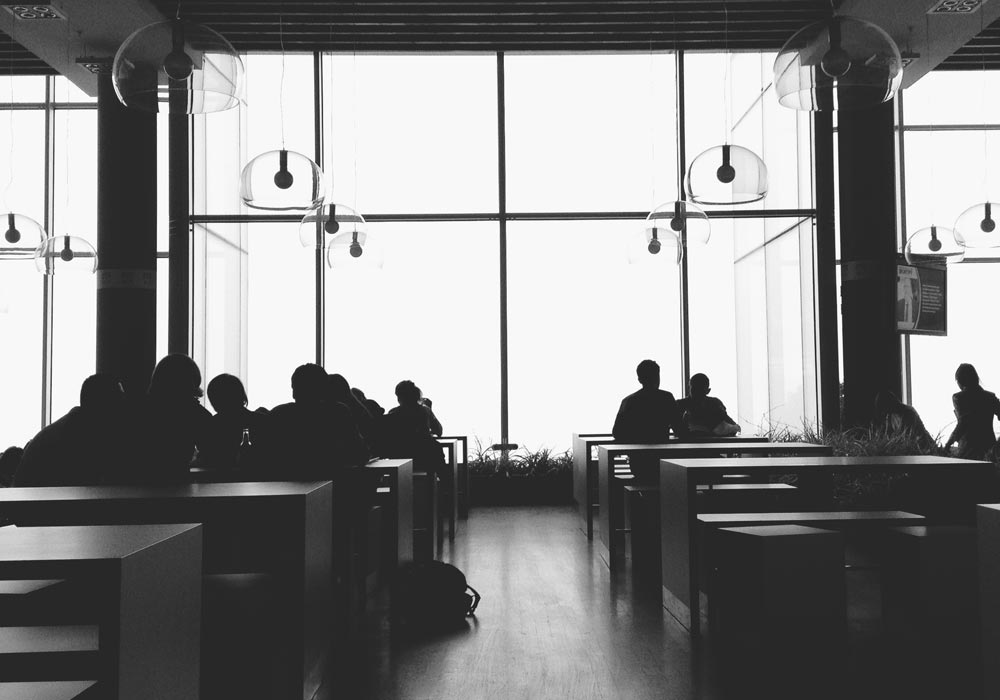 There is no doubt that this era will be called, among other things, the decade of tea. The drink that plays second fiddle only to water is showing its social muscle in Europe, the U.S. and elsewhere. What exactly are tea sommeliers, and what is behind the recent hyperactive growth of tea bars in major cities?

Sommeliers, a new breed of tea experts, are tuned into all the niceties and proper uses for the thousands of different varieties of the ancient drink. Those who want to know how to serve Japanese matcha tea, for example, would turn to a sommelier for advice. Need to find the perfect kind of tea to pair with a special menu item? Sommeliers have the answer. What wine experts are to their domain, certified sommeliers are to tea.

Technically (and legally in most places) probably anyone could put the words “tea sommelier” on a business card and be telling the truth. But increasingly, especially in Canada, the U.S. and the U.K., certification courses are becoming the norm. The Tea Association of Canada, for example, is one of the most popular. Like other academic programs for sommeliers, they graduate students as “certified sommeliers” after a number of classes and a rigorous test.

Most of the sommelier certification schools teach about menu design, what foods go with each kind of tea, how to cook with tea, tea preparation, health aspects of tea, and how to run a retail business centered on tea. All schools have different courses and emphases, but those topics form the basic curriculum at the major institutions.

In the U.S. schools for tea sommeliers, it is common for graduates to be ranked as either apprentices or masters, based on how much coursework was taken and how the student performed on both written and oral exams.

Sommelier, the word, originated from the French “somme,” whose English meaning is “charge.” The term’s connotation indicates anyone who is charged with the care, transport, storage or handling of valuable assets. Typically, English speakers have used the word in modern times to describe wine experts or advisers, but more and more the word is being applied to those who deal with tea.

In the Middle Ages, there were curtain sommeliers, arms (weapons) sommeliers, and even bread sommeliers, but those uses have fallen out of favor in recent years. Nowadays, outside the world of wine, major restaurants and hotels refer to a tea sommelier as the person who is in charge (there’s the word, from its French original, somme) of choosing the tea service for a particular event and who offers advice about selection of tea, knows how to properly store it, what price to ask for it, and how to put on a successful tasting for industry professionals. Tea sommeliers are true experts who devote their lives to a single subject.

Hand in hand with the trend toward tea specialists is the growing retail explosion of tea bars in the U.S., U.K. and elsewhere. Even before beverage retail king Starbucks jumped on the bandwagon with its Teavana bars for tea lovers, mom-and-pop tea shops were cropping up in dozens of big cities on both sides of the Atlantic.

For decades, the so-called Victorian tea rooms dominated this segment of the market, and were visited by a mostly upscale, older female clientele. For such rooms in the Northeastern U.S., in particular, the “tea room” represented an establishment, older demographic. Not so with the new tea bars. Offering all the variety and diversity of beverages that the tea rooms had on tap, this new face of retail tea is hipper, younger, and definitely not exclusive. Perhaps the most surprising wrinkle among the tea bar population: there are more men than women!

Retailers are trying to understand what is going on, and the tea bar trend is still in the making. But, now that the drink has been stripped of its upper-crust reputation, young people are flocking to it in droves. Visit any tea bar in the U.S. and you’ll see pretty much the same crowd as haunts the coffee shops with a few differences.

Modern tea drinkers are often drawn to the health benefits of the drink, rather than the caffeine rush. Indeed, many teas contain little or no caffeine. Matcha tea, for example, has just a fraction of the caffeine of a standard cup of coffee. In addition, green teas like matcha deliver caffeine into the human bloodstream more slowly, thus preventing a typical “rise and crash” phenomenon that coffee drinkers complain about.

The new tea bars and tea lounges cater to a younger audience, people on the run, who want to spend a few minutes meeting and mingling, working alone online, or just people-watching and listening to music. The beauty of the new social scene of tea is its emphasis on health, socialization, modernity and friendliness. Tea has achieved what coffee couldn’t. It’s hip and healthy, social and contemplative, ancient and modern.

Many of the modernist tea bars are leaning toward Asian décor and menu influences, which is to be expected. Tea’s roots are decidedly from that part of the world, and in the retail restaurant segment these days, anything Asian is a plus.

Whether the new trend in tea bars goes the way that coffee did in the 1990s, becoming dominated by a handful or corporate biggies, is yet to be seen. Starbucks has been in the tea business for a while and shows no signs of anything like market dominance, which is a probably a good thing.

Whatever happens, the next ten years will see a booming market for tea experts and tea bars. The past few years have been nothing more than a run-up to the full fledged retail blossoming that is yet to come.

While sommeliers and all sorts of retail tea bars continue to make deep inroads into the world’s social milieu, there appears to be no end in sight for the limitless potential of tea as the drink of choice for billions of people.