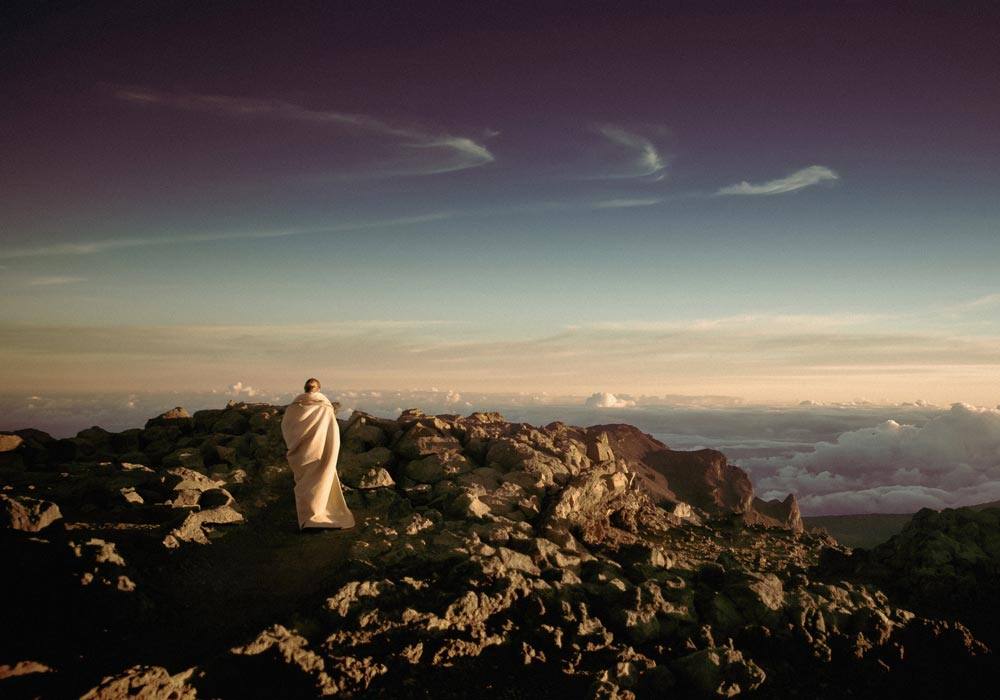 Breath is life. It sounds almost comical to say that there is a correct and incorrect way to breathe, but medical science agrees with that assertion. There are indeed “efficient” as well as counterproductive ways to bring oxygen into the human body.

Years of conditioning have taught most Western people to ignore their breathing, and to use only the upper chest as the focal point of the activity. Other cultures emphasize a fuller type of breath, one that includes the entire diaphragm and a majority of the upper torso.

When it comes to meditative practices, breathing is a supremely crucial anatomical event. It acts as a central axis of attention. Many spiritual teachers from every major faith tradition tend to use “attention to the breath” as a way of entering a deep meditative state. Buddhists, Hindus, Christians and Jews turn to this simple human function as the key to inner awareness.

Even hypnosis, which can loosely be called a distant cousin of meditation, often uses deep breathing as a gateway to the subconscious.

Effective meditation sessions usually begin with calming the breath. For those who have never consciously, actively tried to slow and calm their respiration, a handful of tried-and-true suggestions could help, namely:

Breathing is a central part of any serious meditation practice, and has been a way of approach for contemplative people for thousands of years. By learning to use the breath as a tool for inner knowledge, you are entering on a very ancient, well-trodden path toward enlightenment.

Participants in Japanese tea ceremony practice attentive breathing while sipping the matcha tea that is served. By attending to the breath and noticing its rise and fall, guests are able to consume the traditional matcha tea and be mindful at the same time.

For as long as humans have existed and contemplated deeper mysteries of being, the breath has played a powerful role in attainment of mystical states. Modern medicine and science are now coming to recognize the effects of breath that range beyond textbook definitions of oxygen and carbon dioxide cycles. There is truly much more to the most simple of all physical functions than one sees at first glance. Indeed, as that famous fictional investigator of all things, Mr. Sherlock Holmes, once said, “These waters run deep.” Holmes wasn’t talking about breathing when he spoke those words, but he might well have been!