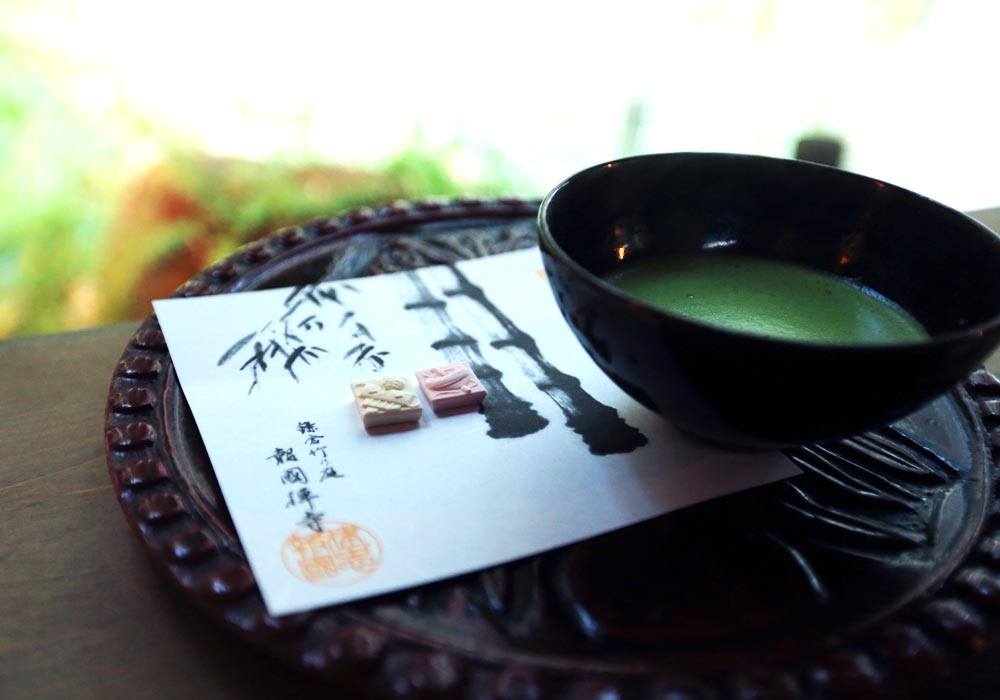 In Asian tea culture, the chawan bowl, or simply a chawan, is the name given to a large category of tea bowls used on many different occasions. Whether for informal gatherings or highly ritualized tea ceremonies, the chawan bowl is chosen carefully and is considered a central component of the tea-drinking ritual.

History of the Chawan Bowl

Originally from China, the better-known Japanese chawan bowls were probably imported from the mainland sometime in the 1300s.

Like much else in Japan, the history of tea bowls is a mixture of foreign and home-grown influences. For hundreds of years, nearly every chawan bowl in use in Japan was imported from China. By the 1400s, Japanese monks and tea masters began using Korean and Vietnamese rice bowls and even making their own chawan bowls for tea.

Eventually, a uniquely Japanese chawan industry sprung up. Highly talented craftsmen who fired special chawan bowls were among the most revered artisans in the entire country by the late 1700s.

Classification of chawan bowls is a complicated endeavor, but the simple version is this: the bowls are described by where they are from, their shape, the material of which they are made, and their color. The most common shapes (there are many) are round, flat and cylindrical. In addition to the shape classification, many modern chawan bowls are named by their function, whether for thick or thin tea, for example.

For chawan bowls that originate in China, or are of Chinese design, the Japanese use the term “karamono,” while cups of Korean origin are called “koraimono.” Japan-made chawan bowls are called “wamono,” and are usually categorized based upon the province or origin and even the specific kiln they were fired in. The following list offers a much-abbreviated summary of the various types of chawan bowls, noting the Japanese name for the bowl as well as its generalized shape. These terms are widely used when discussing or selling chawan bowls.

How to Find the Right Chawan Bowl

Because the varieties are almost endless, finding a good chawan bowl for daily or formal use is considered a serious task by Japanese people. Even Westerners who search for chawan bowls online or in local stores should know the basics about what’s available and what typical prices are.

A standard tea bowl, sometimes called a “matcha chawan bowl,” is a good, general-purpose chawan that can be used for both casual and ceremonial purposes.

Likewise, very simple, inexpensive tea cups with markings are common in most Japanese households for drinking “everyday” tea. Most come with specialized insignia based on the place of origin and type of material used.

It should be noted that some very good chawan bowls are made by artisans all over the world, not only in Japan. The influence of tea culture has reached virtually every corner of the globe, even the state of Vermont in the U.S., some 6,600 miles from Kyoto!

Here is an unusual but helpful guideline for purchasing chawan bowls: expect to pay about the same for a decent chawan bowl as you would pay for 2 or 3 ounces of high-quality gyokuro or matcha tea. The beauty of hand-crafted, made-in-Japan chawan bowls is unparalleled.

Finally, for the purists who want to acquire an entire set (chawan bowl and all the accompanying utensils), expect to pay a little more. A nice chawan and the two standard matcha utensils, for example, have prices in the $50 range.

Many Japanese people collect chawan bowls as art pieces; and museums in Asia typically have many old, priceless chawan bowls on display. Some rare pieces sell at auction for more than $150,000, so consumers who find a worthy chawan bowl online for $20 should consider themselves fortunate.