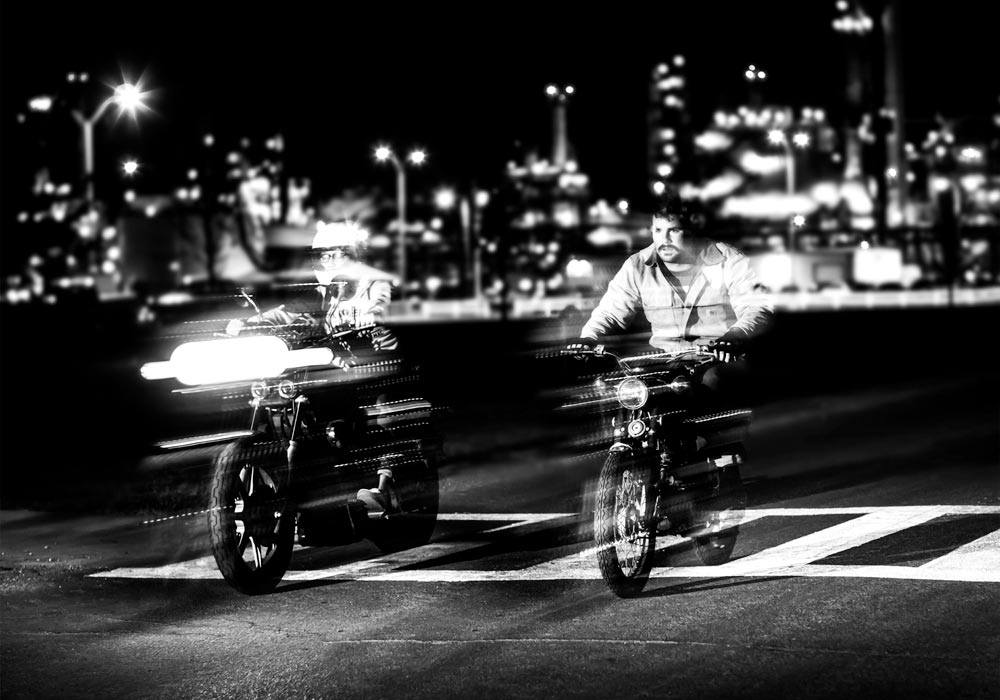 What matcha tea is to traditional Japan, the “Yanki” subculture is to modern times in Asia’s most interesting nation. The Yanki culture of Japan is sometimes thought of as a training ground for hard-core motorcycle gangs or even membership in the mafia-like Yakuza. Others point to Yankis as something akin to the techie otaku youth who at times seem to dominate Tokyo’s urban nightlife.

Neither description is apt. In fact, what social scientists call Yankis have been around since the 1980s, and show no sign of disappearing. Though their numbers have decreased in the last decade or so, many former Yanki youth have just drifted to other alternative lifestyle groups in Japan’s vast underworld of micro-cultures and splinter subgroups. Sometimes incorrectly compared to hippies, Yankis never really died out, and are still a big part of the overall urban scene in their home country.

Not as young, shocking or populous as they were in the early 1980s, today’s Yankis are a new breed of “different,” proudly displaying their non-conformity in a nation that was built on sameness and adherence to social norms.

A walk through one of Tokyo’s or Osaka’s hip neighborhoods is a must for first-time visitors to Japan. It’s usually easy to spot the Yankis and spend a few minutes talking with them. Many speak a smattering of English, and in any case are usually happy to chat with tourists who have rudimentary Japanese language skills. For amateur social scientists, intrepid travelers and everyone else, here is the least you need to know about the Yanki culture in order to appreciate the urban scene in Japan:

Yanki subculture began in earnest in the late 1980s, comprised mostly of alienated students who wore extreme hair styles, shaved their eyebrows, and were usually low-level trouble-makers. Most were high-school age boys and girls who later gave up the Yanki life and entered college or the workforce.

The Yanki kids were often compared to the punk rockers of the U.S. and Europe, who tended to spend a few years as social rebels, only to meld back into the mainstream culture.

Many Yanki youth did not re-enter traditional society, but continued the lifestyle of anti-tradition. Some percentage of them, no one knows how many, joined the ranks of organized crime, the Yakuza.

Closely related to Yankis were the bosozoku, young motorcycle gangs who wore wildly decorated uniforms and enjoyed creating traffic mayhem and revving their bikes through quiet neighborhoods late at night.

In the 1980s and early 1990s, Japanese politicians and legal authorities were quite concerned about the growth of Yanki and bosozoku culture. All sorts of ordinances were drawn up to restrict motorcycle gang rides and other large meetings of anything resembling youth gangs. Over time, the problems associated with the bike gangs and Yanki trouble-makers went away.

Yanki and bosozoku membership began to drop off in the late 1990s, but younger kids kept joining the movements and re-populating the ranks.

Both Yanki and bosozoku cultures received a huge surge of attention in 2004. That year, prominent Japanese film director Tetsuya Nakashima released his classic “Kamikaze Girls,” which depicted the relationship between a young girl and her Yanki biker boyfriend as they traveled the countryside together.

Though Yanki youth attempt to project a hard-edged, criminal façade, they tend to be harmless, attention-seeking teens, some of whom spend less than a year in the lifestyle.

Long-term, more authentic Yanki types tend to be quite conservative politically, revering Japan’s military glory days of the distant past. Samurai warriors, and even World War II kamikaze (suicide) pilots, are typical Yanki heroes. Most Yankis will tell you that they dream of restoring the Emperor to supreme power.

Quite unlike the Yakuza criminals they pretend to admire, many younger members of the Yanki culture don’t get involved in crime at all, preferring to pull practical jokes on each other and just hang out in urban centers.

Academic sociologists have spent much time and money studying the Yanki phenomenon because it does not fit well into any of the typical categories of Japanese culture. One thing the experts note is that Yanki kids almost always come from very middle class backgrounds. This explains their preferred clothing: overalls, baggy slacks and headbands.

Yanki men prefer to wear their hair in the famous Yakuza style known as a punch perm, a closely-cropped hairdo that symbolizes the counter-culture in Japan.

Some experts trace the Yankis back to the 1950s, but their numbers were so small at first, no one really noticed their existence until the early 1980s, when the subculture blossomed.

Since the late 1990s, Yanki youth have been strongly identified with hip hop music, classic cars (especially Cadillacs and Lincolns), and (still) motorcycles. A newer sub-stratum of Yanki life is the so-called gear head, or amateur car mechanic. Many Yanki youth spend hours on end tinkering with their ancient Cadillacs, bringing them up to roadworthy status.

Japanese media moguls are in love with everything Yanki, especially when it comes to movie plots, manga story lines, and anime characters. The cynical Yanki attitude and dark, mysterious personalities associated with the subculture have been the central theme in hundreds of TV, film, and print series.

There is even a derogatory term in Japanese that translates as “old Yanki.” It’s used much the same way that “old hippie” is in English, to refer to people over the age of 40 or 50 who “never grew up” and still parade the hairstyle, language and lifestyle that they did when they were college-age “rebels.” (Michael “Mick” Jagger, John “Ozzy” Osbourne and Howard Stern are good examples).

It has been estimated that over 10,000 magazine articles, academic studies, films, newspaper stories, TV shows, and plays have focused on some aspect of Yanki culture.

Travelers to modern Japan come home with memories of the Bullet Train, Mount Fuji, matcha tea, walks through old Kyoto, and Yanki-related groups that are an integral part of the new face of Japan. Now in its fourth decade of existence, the Yanki subculture is a uniquely Japanese phenomenon that confounds experts and entertains anyone who appreciates the diverse kaleidoscope otherwise known as Twenty-first Century Asia.