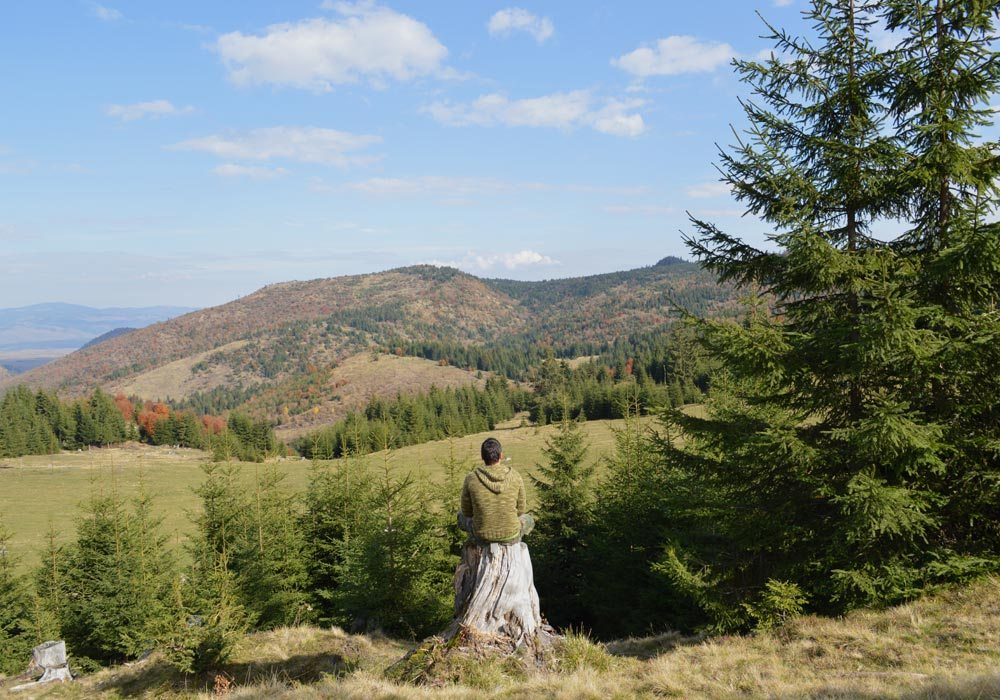 The term “taking refuge” has different meanings to different people, but to the world’s Buddhists those words have a special, powerful definition. For most of the 540 million adherents of the second-oldest religious practice, there are three kinds of refuge; the Buddha himself, the teachings of the Buddha, and the Buddhist community.

One thing that Westerners, especially Christians, are often confused about is Buddhism’s uniquely open, low-key, non-proselytizing character. Perhaps that is the reason you’ll find a good number of Catholics, Protestants, Jews and Muslims at any of the popular Buddhist retreats that are given in more than 50 countries.

What happens at a Buddhist retreat?

It is quite common for devout people of all faiths to meditate each morning or for “casual” Buddhists to occasionally follow a mindfulness ritual centered on matcha tea and Zen-like ceremonies. Structured retreats, however, allow the faithful from all walks of life, and all denominations, to live away from the exterior world and understand what it means to “take refuge” in a community of believers and seekers.

Typical Buddhist retreat centers offer sessions that last from one day to many months long. In the Tibetan tradition, for example, a three-year retreat is regularly offered at a limited number of locations worldwide.

But for lay practitioners of Buddhism, who make up the bulk of retreat participants, a one- or two-week period of isolation and silence is the ideal way to learn what it means to take refuge.

Four retreats that have stood the test of time

Here are some of the world’s most-attended Buddhist retreats and what you might expect to find at each one. Some specialize in particular types of meditation, typically Vipassana, while others sport a more open structure of silence, reading and listening to lectures.

Plum Village (France)
Vietnamese monk Thich Nhat Hanh runs one of the world’s most active Buddhist retreat centers in Southern France, where more than 200 nuns and monks are permanently based. Plum Village offers dozens of different kinds of retreats, long and short, silent and otherwise. Many visitors come just to hear a lecture or to stay for a day or two, while other groups reside at Plum Village much longer than that. Contact www.plumvillage.org

Dharamsala, India
The Dalai Lama, leader of the world’s Tibetan Buddhist community, lives in Dharamsala and his supporters host many different types of retreats there. The Indian location is where the Dalai Lama set up after being expelled from Tibet by the Chinese many years ago. Not exclusively a “retreat center,” Dharamsala is a place where outsiders can hear the Dalai Lama speak when he is in residence, offers extensive tours of Buddhist historical sites, and is a top tourist location for spiritual seekers trekking through India. Contact www.buddhapath.com

The Bhavana Society (West Virginia, U.S.A.)
This rural retreat and meditation center is far from civilization, tucked away in the Allegheny Mountains. The nearest town is in the neighboring state of Virginia, in Winchester. Deeply immersed in the Theravada tradition and its Vipassana meditation techniques, the center was founded by Bhante Gunaratana, a Sri Lankan monk who has made his home in the U.S. Now nearly 90, the Bhante still conducts many of the retreats himself, along with an able staff of monks and lay practitioners. There are short and long retreat sessions given year-round, and most are open to anyone interested in meditation, regardless of experience or religious belief. Contact www.bhavanasociety.org

People are surprised at what the discover

Each participant takes something different away from a retreat, but there are a few things that almost everyone “discovers” as soon as the isolation and quiet time is over. Here is a collection of what former attendees at Buddhist retreats report about the experience:

Anyone who wants to attend a Buddhist retreat should do a little homework and find one that matches their goals and capabilities. There is no sense in attending a 14-day Vipassana retreat, for example, if you are brand new to meditation. Likewise, contact a few retreat centers before making up your mind. That way, you’ll get the most out of a Buddhist retreat. Be warned, however, that a week or two of silence and meditation can change your life, for the better!