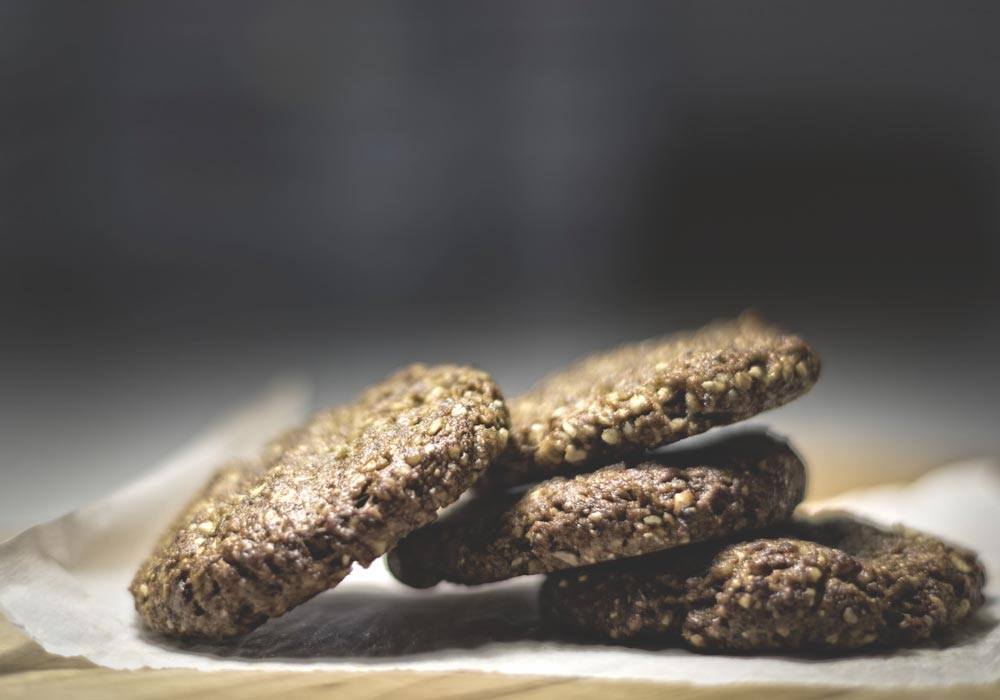 Holiday parties are the seasonal repository for all things sweet and wonderful. Few can resist, and many gain a few pounds every winter. Whether that’s a hard-wired genetic response to cold weather or the result of overeating, the fact remains.

Why not go vegan this holiday season, at least partially. It’s a good way to learn a few healthful recipes, taste some desserts you’ve perhaps not experienced, and it can be an educational journey for anyone who has ever thought of ditching meat-filled diets.

There are plenty of solid reasons to eat a vegan diet. It’s much higher in fiber than what most people in Western nations consume on a daily basis. In fact, U.S. adults only get about 12 grams of fiber in their diets per day, on average. The required level is 35 grams. Vegan dishes are packed with fiber. Vegan diets also help prevent many of the most notorious diseases like diabetes, obesity, and a variety of heart and blood conditions.

People who eat a meatless diet are 40 percent less likely to get cancer than are people who eat meat regularly. Even milk is a problem for the human digestive system. Putting aside the fact that most milk you find on store shelves is full of pesticides, antibiotics and growth hormones, it is also a key cause of allergies, constipation, obesity and an array of other illnesses.

It’s a given that the holiday season is a tough time to lose weight or change one’s eating habits significantly. But, there are so many delicious vegan recipes that even early December can be a smart time to begin the transition to a healthier way of life. Why not make a meatless diet a Christmas present to yourself, to your body? Here are a few fun, tasty and nutritious “nut and seed” recipes that can help anyone get started. You need not be a chef or even a talented amateur cook to prepare them.

This incredible seed recipe goes by many names, but Midwestern U.S. farmers and cooks have been calling it either “pumpkin sugar seeds” or just plain “sugar seeds” for decades. It became popular by necessity during the Great Depression and WWII due to strict meat rationing. It tasted so good that the treat has withstood the test of time and is often found on meat-eaters’ tables during major holidays. The sweet seeds go well with a warm cup of authentic black or matcha tea. In fact, sweet desserts like this one are a typical companion for green matcha tea when served in Japanese homes and restaurants.

You’ll need 4 tablespoons of sugar, 3 tablespoons of vegan margarine, 3 teaspoons of freshly-ground cinnamon, 1 teaspoon of coconut oil and 1.5 cups of raw pumpkin seeds (the fresher the better). Cover a large baking sheet with the oil and place the seeds on it. Place in a preheated 300-degree oven for 25 minutes. Remove sheet from oven and pour the warm seeds into a bowl. Mix in the margarine, sugar and cinnamon. Put the seeds back on the baking sheet and return the sheet to the over for 25 more minutes.

You’ll find hundreds of variations on this spicy nut holiday recipe. In the Southern U.S. and Mexico, it is sometimes called “pepper pecans.” Nearly all the recipes use some combination of chili or curry powder. In Mexico, there are more potent spices used but they’re pretty extreme for family holiday gatherings. For our purposes, we’ll use one of the milder options. And even though the concoction calls for raw pecans, it’s wise to dry them out first in a 100-degree oven to allow for easier digestion.

Soak 3 cups of raw pecans in fresh water overnight. Drain the water off and let them air dry. Dehydrate the pecans on a baking sheet in a 100-degree oven for about 15 minutes. In a large mixing bowl, combine one-half teaspoon each of pepper, cinnamon, and chili powder, plus 2 tablespoons each of rosemary, agave syrup, and olive oil. Add 2 teaspoons of paprika and sea salt. Mix in the pecans until they’re all covered with the sauce. Serve in dessert dishes.

The following recipe makes about 20 very large cookies. In fact, they’re large enough to be used as a small breakfast meal all by themselves. They taste great and are a clever way to combine sources of oleanolic acid (for bone health) and cholesterol-fighting nutrients. Here’s the recipe:

In a mixing bowl, combine 3 cups of oatmeal with one-half teaspoon of sea salt and 4 teaspoons of cinnamon. Separately, prepare a bowl that contains 1 cup of applesauce and 4 large bananas, mashed together. Place the banana-applesauce mash into the bowl of oats and mix well. While mixing, add in 1.5 cups of raisins. When everything is evenly combined, break the cookie dough into twenty pieces and place on a cooking pan that has been covered with parchment or a thin layer of coconut oil. You might need two average-size cooking pans to accommodate the entire batch. These are big cookies.

Place everything into a preheated 360-degree oven for 30 minutes. Depending on your location’s altitude and ambient air pressure, cooking time can vary, so be sure to check on the cookies at 10-minute intervals to make sure they’re baking evenly and not being over-baked. The trick is to know exactly when they’re done. They’ll look and feel crispy on the outside but the dough will be fully set on the inside.

Do the “toothpick test” on a few to make sure they are properly cooked. Be careful, because the raisins can be skin-searing hot. Let them cool at room temperature for at least 15 minutes before eating and to allow for the entire cooking process to complete (which continues for several minutes after removal from the oven). By the way, these vegan delights keep for a very long time in the freezer if you want to store half the batch for next week’s party!

Make this holiday season a healthy, socially responsible one. Eating vegan treats can be a smart way to combine nutrition with delicious eating.