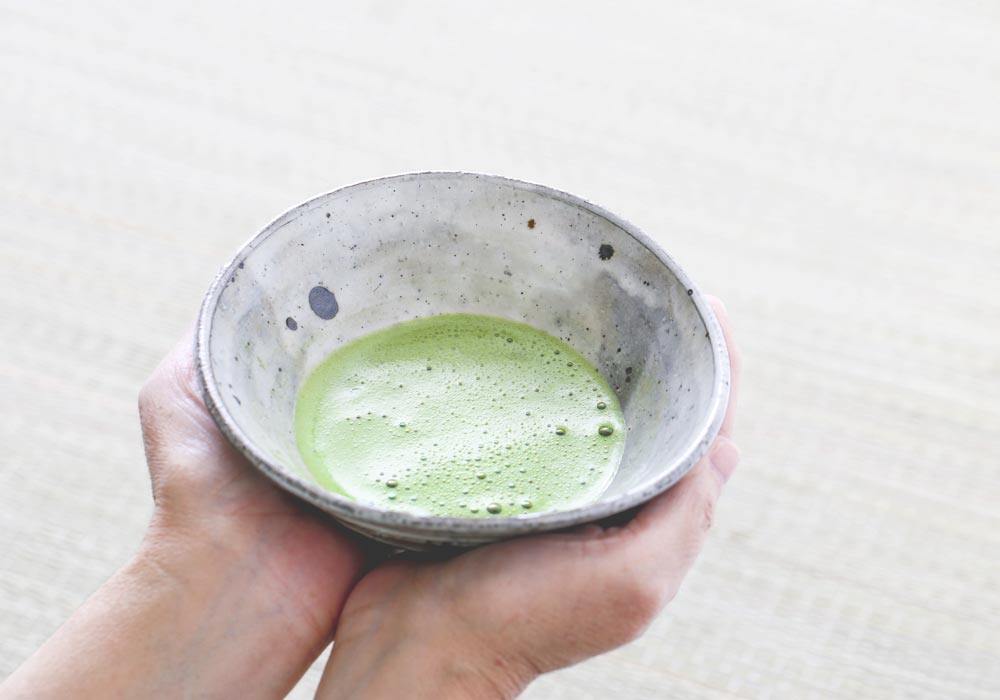 Although it’s a very mild late December, we thought it’s appropriate to send you the best updates on the latest academic research about the prevention of influenza and cognitive decline. According to professor Hiroshi Yamada, a specialist in the field of tea, the secret lies in the green tea consumption, being it gargling or inhalation – you decide! An interview by Susanne Cardwell.

Please tell our audience a bit about yourself, your university affiliation, and your successes.
Dr. Yamada: My name is Hiroshi Yamada, a medical doctor and a professor of the University of Shizuoka. Our university is situated in Shizuoka prefecture, central of Japan. Shizuoka is very famous for No.1 green tea producing area in Japan. Also, our university is famous for conducting basic and clinical researches on tea sciences. For myself, I have been studying such field of tea sciences for almost 20 years; such as the life-work. Recently, I visited Milan, Italy in September, 2015, and presented the scientific lecture in Milan EXPO 2015, on the clinical benefits of green tea.

What inspired you to research the benefits of green tea consumption or inhalation?
Dr. Yamada: Since ancient era, green tea has been traditionally known as a natural medicine in Asian countries. There have been a lot of basic researches reported on the benefits of green tea. But the clinical evidences have not been yet clarified. So I am inspired to prove the clinical evidences.

What are some of the benefits of green tea?
Dr. Yamada: There have been many benefits reported in the literature. The anti-oxidative effect is known to be very popular. Also, anti-bacterial & anti-viral effects, anti-dyslipidemic, anti-hypertensive, anti-diabetic effects, immune modulating effect, anti-cancer effect,and ant-dementia effect.

What are the limitations of vaccines and antivirals as interventions to influenza?
Dr. Yamada: The effect of vaccine depends on the annual endemic or epidemic types, and has a limitation of medical supply. Also there have a problem of drug-resistance for anti-viral drugs.

What are catechins and theanine and what role do they potentially play in influenza?
Dr. Yamada: Catechins & theanine are major components of green tea. Catechins possess the several mechanisms against the infectivity of influenza virus. Catechins block the viral adsorption to the host cells (mucous membrane), block the proliferation in the host cells, and block the anti-neuraminidase inhibitor. Theanine has a mechanism of immune-enhancing effect against influenza infection.

In your research on the effects of green tea catechins and theanine on preventing influenza in healthcare workers, you mention that subjects were limited to tea beverages such as black, green, oolong, herbal tea, and possibly specialty teas such as matcha tea, with an intake up to 250 mL per day. What did you determine about catechin/theanine consumption’s significance in the prevention of influenza infection?
Dr. Yamada: The study shows that everyday green tea intake is important. The amount of catechins (378mg/day)& theanine (210mg/day) in the supplements experimented were larger compared to the amount of 250 mL beverage.

In another of your studies you research gargling with tea catechin extracts in the elderly. How does Gargling with tea catechin extracts prevent influenza in elderly nursing home residents?
Dr. Yamada: Among the mechanisms of catechins, gargling is supposed to prevent influenza infection by blocking viral adsorption on the pharyngeal mucous membrane.

What is the recommended quantity of consumption of green tea that may prevent influenza infection in school age children?
Dr. Yamada: According to our study, I recommend to drink 1 to 5 cups/day in school children.

In one of your studies, you analyzed how green tea consumption impacted cognitive functioning of the elderly. How does green tea consumption ” improv[e] cognitive function or reduc[e] the progression of cognitive dysfunction” and improve short-term memory?
Dr. Yamada: A number of experimental studies in vitro and in vivo have shown the neuroprotective effects of green tea and its components such as catechins and theanine. Anti-oxidative and anti-inflammatory effects of these components have been reported, and such effects may contribute to neuroprotection.