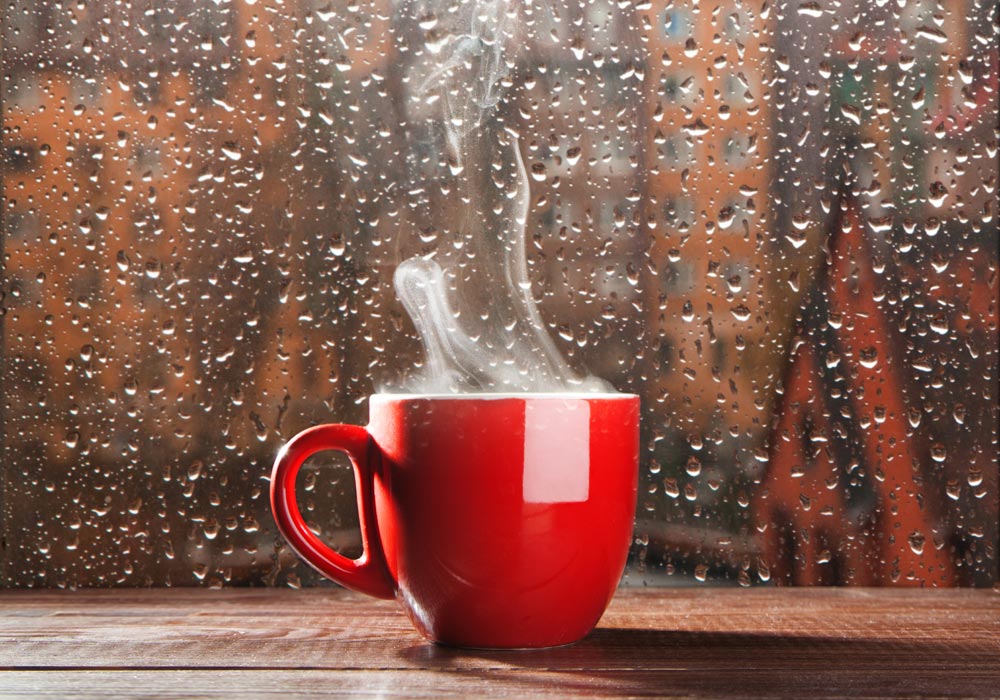 Not a day passes without a report or study ballyhooing the health benefits of tea, particularly green tea. Some academic research even singles out matcha tea as being especially healthful. But whether you prefer black tea, oolong, green or matcha tea, there is no doubt that the world’s most popular flavored beverage is a smart choice.

What is the latest on tea and its benefits? Let’s review a few of the newest reports and see what all the talk is about.

Which teas dominate the market?

Green and black teas currently rule the roost. Though green tea continues to surge in popularity, especially in Europe and the U.S., black tea still accounts for a whopping 78 percent of all tea drinking worldwide. Green tea is a distant second place with about 20 percent. That means just 2 percent of the tea consumed by all people everywhere is neither green nor black.

Tea is actually a rather simple crop, from an agricultural viewpoint. Consider that all teas (except herbals, which really aren’t tea anyway) come from the exact same plant, the camellia sinensis. The different varieties are created by varying the amount of oxidation of the leaves. But, as any botanist will be glad to explain, that is a huge difference. White and green teas undergo the very least amounts of oxidation, while black and oolong teas are much more processed.

The most recent scientific studies reveal that tea consumption can act as an aid for dozens of health conditions. Type 2 diabetes, liver problems, and weight disorders are just three of the many.

Dozens of studies that appear in the international media about the positive effects of tea drinking come from the National Cancer Institute in the U.S. Here are just a few of the NCI’s most recent findings:

1. Polyphenols, so abundant in matcha tea and other green teas, have been shown to guard against skin problems associated with sun overexposure. NCI research has also demonstrated that tea’s polyphenols can reduce tumor growth in a number of conditions.

2. Though a statistical correlation only, it is encouraging that cancer rates are lowest in nations that have the highest consumption rates of green tea. It appears as though pancreatic cancer rates can be cut by as much as 50 percent for regular drinkers of green tea.

4. One hypothesis about the mechanism at work is this: scientists think that perhaps the polyphenols are able to somehow kill cancer cells. And even in cases where the cells are not killed, the same chemicals can stop cancer from spreading. It must be noted, however, that no one yet has any idea about the way this happens on a chemical level. At this time, it’s only a hypothesis.

5. One other area of uncertainly is the amount of tea that is needed to have a positive medical effect on humans. Doctors who conduct the research believe that the ideal range of green tea consumption is between 2 and 10 cups per day.

One amazing bit of data can be gleaned from a recent JAMA (Journal of the American Medical Association) study which pointed out that people who drink green tea are likely to live longer as a result of better cardiovascular health. Another factoid from that same study noted that those who drink lots of green tea have lower cholesterol.

Recent NCI studies offered more good news for green tea drinkers. The beverage likely acts to prevent arthritis, inflammation, dental cavities, stress and fatigue. In fact, the latest research points to both coffee and tea as substances that might be able to reduce the risk of strokes. Even more promising data indicates that green tea can be a direct antagonist to the development and spreading of prostate cancer, and probably enhances the brain’s ability to remember.

There appears to be a mechanism in tea that is able to wreak havoc on new cancer cells, preventing them from growing and multiplying. This phenomenon seems to take place more markedly in pancreatic cancer.

The venerable New York Times looked at meta-studies that have been done on tea and tea drinkers. This is a kind of research that examines the results of many scientific studies and combines their conclusions together to get a clearer picture of what the overall data is saying.

The NYT analysis noted that in addition to all the physical benefits, tea drinkers have a much lower risk of depression, and about a 20 percent lower chance of having a stroke. Drinking about three cups of tea per day can lower a person’s risk of death from heart attack by 26 percent, coronary artery disease by 27 percent, and cerebral hemorrhage by 21 percent, according to the data.
The same goes for Type 2 diabetes, the risk of which can drop by about 5 percent for each additional two cups of tea a person consumes.

One very interesting part of the analysis showed that for any positive medical effect from tea drinking, people need to consume at least three cups per day. Anything less than that might not have the purported medical benefits that tea drinkers seek.

Researchers are always careful to note that most of the major studies done so far have been in Asia, which means that the results are not always relevant for those who live outside that continent. Even so, the massive amount of research that has already been done, and that continues to be done, points to the conclusion that tea is almost certainly a good thing to consume. Further, there does not seem to be any harmful effects from drinking it. As this huge issue continues to dominate medical headlines, look for tea to become one of the most-studied drinks in the world. There is no question that people everywhere love tea. It is nice to know that this drink we enjoy so much can perhaps make us live longer.

Be smart. Drink tea more often and you’ll be doing your body a favor. Unlike most every flavored beverage on the market, tea boasts a resume that stands out among the long list of choices.