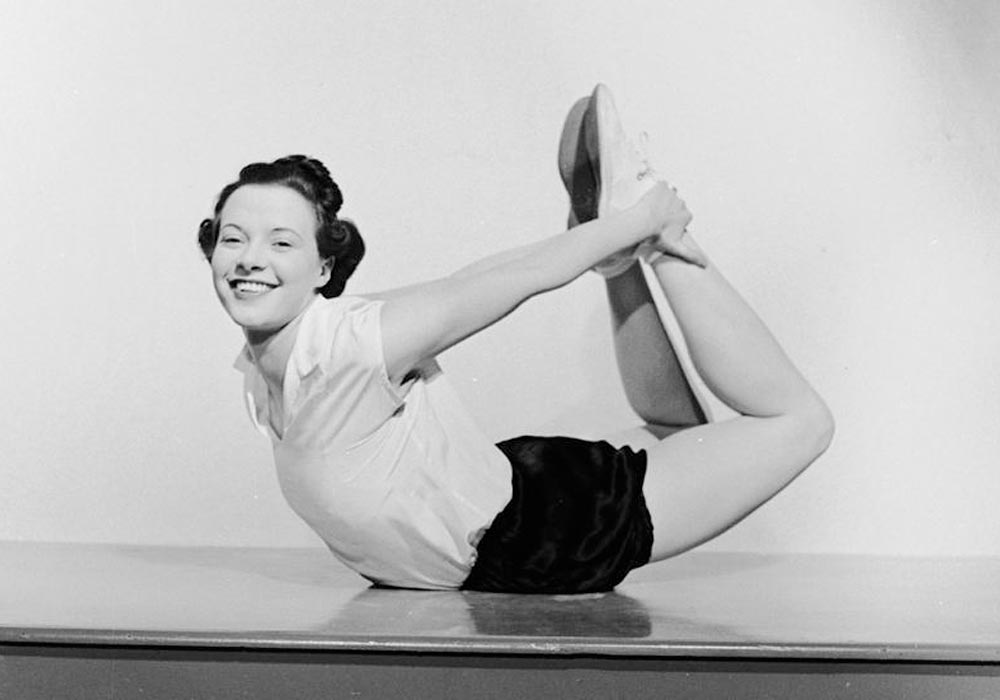 Many traditions of ancient Asia are making a comeback after hundreds or even thousands of years of dormancy. Tai Chi, dozens of martial arts, the drinking of matcha tea in new versions of traditional ceremonies, and so-called “paleo” foods of all types are being rediscovered and cherished by new-age consumers.

Yoga is probably one of the most successful physical trends of the past 50 years. Starting out slowly in the West, the discipline caught on in a big way in the 1990s. Today, most major cities in the world boast dozens of yoga studios, classes and private sessions.

Once the province of traditional Hindu religious practice, the majority of modern adherents opt for yoga for health, flexibility and fun. Unfortunately, too many newbies take their first yoga “class” online, or from a book. That approach almost always leads to pain, pulled muscles or injury.

Properly done, yoga is an effective way to reduce stress and get fit. So if it’s been a long time since you’ve been to a gym, maybe now is the time to look into yoga, an ancient regimen that can literally change your body and your life.

Know where you stand

Many Westerners are physically unable to achieve traditional yoga postures, which is why most classes offer modified versions of some poses. The so-called “Lotus” posture is particularly pain-inducing for most beginners. Here are some guidelines for those who are approaching yoga for the very first time:

Things to know on your first day in yoga class

You’ll hear much talk about “the lotus.” It is neither a car nor a dance, but a very challenging posture. Wait for at least a year before trying it. Supervision and insurance are recommended when you do.