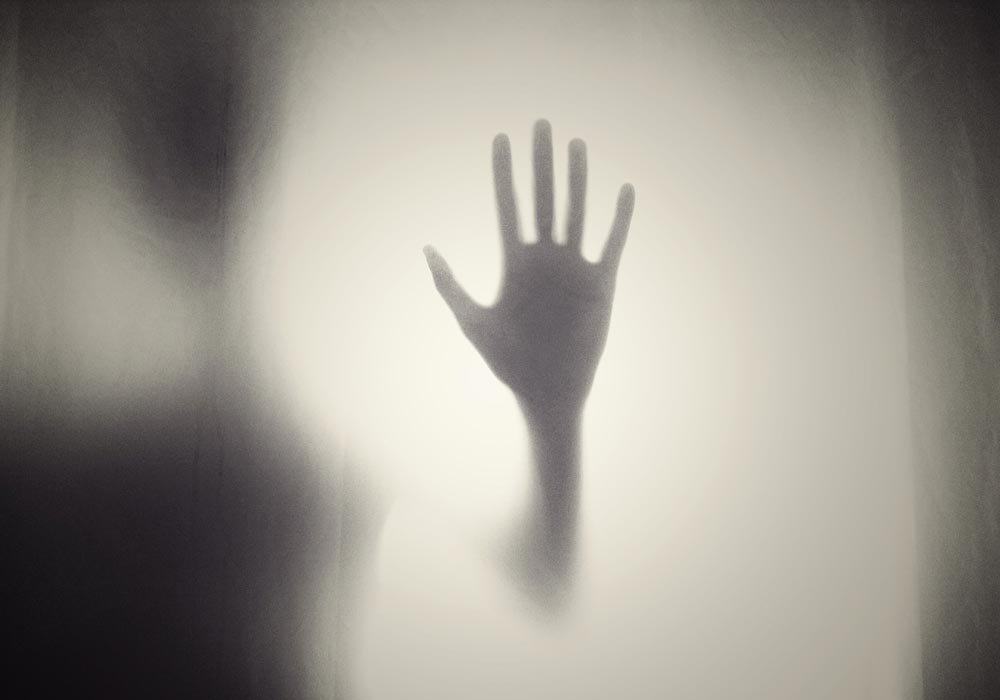 Japan is not all Kabuki drama, baseball and matcha tea. There’s a haunted side to the nation’s biggest city, and plenty of tourists flock to it, on buses, in taxis, by train, and on foot.

From the spooky rafters of Roppongi Hills to ghostly samurai horsemen riding in the night, Tokyo’s scary side is what many travelers seek. Indeed, “ghost hobbyists” are becoming more common among tour groups that visit the megalopolis. With a history reaching back into the mists of the distant past, and plenty of local spine-tingling legends, Tokyo has been called the “ghost capital of Asia” by those who know about such things.

For anyone who wants to know about the more ethereal haunts of Tokyo, here is the lowdown on the city’s official ghost population:

The Tokyo skyscraper is said to be the largest haunted structure in the world. The massive shopping structure was erected in 2003, and ever since, there have been sightings of all sorts of ghostly figures in and around its property.

More properly known as the “curse of Roppongi Hills,” some locals stay away from the place for fear that the building itself is unlucky. The idea of lucky and unlucky things is quite prevalent in Japan. In fact, an unusually high number of businesses that once called the building home have fallen on hard times and many had to declare bankruptcy. Any haunted tour of Tokyo makes at least one stop at Roppongi Hills. (At least the ghost tour business is thriving, contrary to the curse!)

Shinjuku is one of the largest train stations on earth: At least 3.5 million commuters and travelers amble through its turnstiles each day. Some, according to urban legend, never make it home. They “disappear” into the mysterious below-ground walkway that is thought to be among the station’s 36 platforms and 200 exits. While none of the story-tellers can cite an actual name of an actual person who went missing, many people are afraid to walk through some of the underground pedestrian tunnels alone for fear of “evaporating” into Tokyo’s spooky behemoth of a train station. “Next stop: Ghost town.”

Tokyo’s famous park is not a place to visit at night if you believe in ghosts. All the major haunted tours stop here, and for good reason. There is apparently an old, rundown, abandoned temple where the sound of crying can be heard in the air. Local legends all have different explanations for the sound, but the fact remains that this is one of the spookiest places in Tokyo at night. Whether the crying is a ghostly voice or not, one thing is for sure: You won’t find a single Japanese person here after dark. (That’s because the park closes at sunset).

The 60-story Tokyo skyscraper was indeed built on the former site of a large prison. Everything else is unverifiable legend. The only other office building on the standard Tokyo ghost tour route, Sunshine 60 was once the tallest building in the entire nation. Today it houses a mix of corporate banking and manufacturing offices, like so many downtown Tokyo complexes.

But, Sunshine 60 is said to feature late-night “fireballs” that come screaming down its long hallways, headed toward whoever is unlucky enough to be working late that evening. So far, no one has been taken to the burn center for treatment, because the fireballs mysteriously evaporate just before they do any damage. This legend has been around for many years and is one of Tokyo’s best known ghost stories. Locals blame all the mysterious happenings on the history of the location. Anything built over an old prison is bound to be haunted, and Sunshine 60 fits the description perfectly.

The grand-daddy of Japanese ghosts, and maybe the most feared of all, is a fellow named Tairo no Masakado. Tairo not only scares the heck out of modern-day Japanese, but he has the most colorful background story of any Japanese ghost. Here’s the short version: A thousand years ago, a samurai warrior tried to overthrow the Imperial Family and failed. For punishment, he was executed and buried under a rock mound in a nearby village.

That samurai was Tairo no Masakado, and the village where he was buried later took the name Tokyo. Today, there is a shrine on the spot where the rock mound once stood. Many otherwise sober-minded Japanese people put flowers and other offerings at the grave to appease the ghost of Tairo, who is said to have an especially destructive temper. More than a few local accidents have been credited to his ghost, and at least one lightning strike is attributed to the ancient samurai who got too big for his breeches and challenged the Emperor.

Most professional tour guides in Tokyo know all about the haunted sites and will be happy to direct any traveler to an organization that specializes in ghostly goings-on. The tours are fun, low-key and part of the wacky underside of Tokyo.

The Japanese take some of the haunted stuff a bit more seriously than the tourists do, but it’s still all in good fun. The beauty of the tours is that most of them make at least a dozen or more stops without having to cover very many miles. So many of Tokyo’s scary places are near the downtown area, it makes for a convenient haunted jaunt, preferably in the evening.

It’s wise for tourists to keep in mind that much of what they’ll hear on ghost tours is for entertainment purposes only, as is the case with haunted travel everywhere else. That doesn’t mean all the stories are bogus: far from it. In the land of matcha tea and sumo wrestling, stranger things have happened than the appearance of a ghost or two.

Remember, this is the country where you can buy tuna-flavored ice cream and where commuter trains pull into the station within 2 seconds of their scheduled arrival. Those two facts alone are more shocking than any reported ghost sighting.