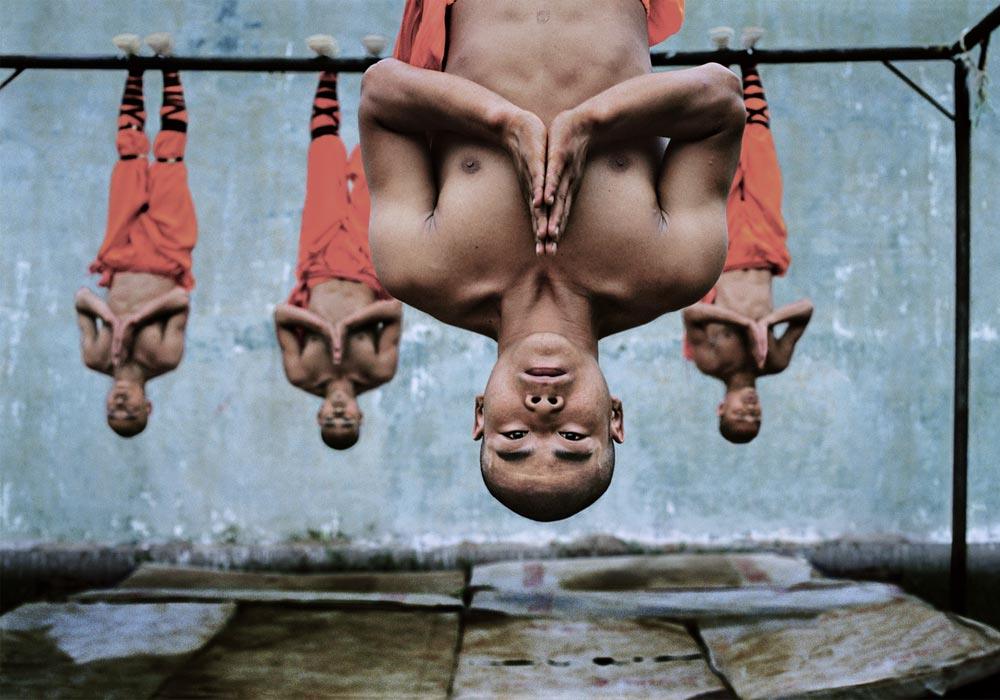 Exercise and fitness have been around as long as humans have roamed the planet. Modern science is relatively new to the game, with its studies and analyses of the various types of exercise. Studies reveal that regular exercise is a universal good for the human body. However, people who lived many thousands of years ago endured such a rigorous lifestyle that they likely didn’t need any additional physical exertion at the end of the day.

A routine that consisted of running, hunting and fighting is a workout in itself! Later, after the advent of true civilization, especially in and around Greece and Europe, the idea of muscle-specific physical exercise was born. The ancient Olympic Games are but one example of the health culture that permeated Greek society more than a thousand years ago.

Contests of wrestling and hand-to-hand fighting became formal sports in the Western world, while martial arts and physical culture were simultaneously establishing a following in Asia. Athletes in both Greece and Asia followed fitness regimens and consumed foods known to be healthful. For example, Japan’s Samurai warriors had access to matcha tea and other consumables available only to the military and elite classes.

No one knows exactly how long fitness training per se has been a part of the human experience. However, historical records do tell us that a workout routine was not unknown among the ancients. Today, people all over the world are rediscovering some of those ancient principles and putting them to good use.

Here is a brief overview of ancient athletic practices and concepts that are gaining a new following:

It appears that Greco-Roman sport fighters may have been the first to consider that a clean, healthy body was the best vehicle for war and athletic endeavors of all kinds. It became obvious to Olympic-level athletic coaches in ancient Greece that intoxicated people performed badly on the battlefield and in the sports arena. Thus was born the concept that true fitness enthusiasts should avoid alcohol, at least during training. Nowadays, this “clean body” principle is being rediscovered by trainers and coaches who scrupulously avoid a host of foods and beverages, including alcohol, fatty foods, dairy products and more.

Moderation in all things

One of the buzz-words of modern gym culture is “moderation.” Some fitness gurus speak of the concept as if it were a fresh idea, straight from the laboratory of human health. To the contrary, the idea that too much of anything is not good appears to have originated in ancient India. The buzz-word seems to be at least a thousand years old, as Indian texts refer to moderation as a wise path and a way to avoid exhaustion, thirst, bleeding, shortness of breath, vomiting and various other maladies. One senses that there was a long period of trial-and-error before early humans came to the conclusion that too much exercise could wrench the body and sap the mind.

Whether valid or not (which is a discussion for another time and place) many of today’s athletes and health gurus advocate a low-carbohydrate diet, especially for athletes. Indeed, this admonition is usually referred to as a modern piece of medical advice. However, it appears that the world’s first physician, the Roman doctor who went by the name of Galen, was an early advocate of a low-carbohydrate regimen. Of course, he didn’t call it that. Rather, Galen advised athletes and gladiators to avoid foods made with large amounts of barley, particularly before a fight or sporting event.

The modern notion that physical flexibility is a praiseworthy goal is one of the most ancient of all fitness concepts. Yoga is but one example of a very old practice that emphasized suppleness. Of course, yoga itself is being rediscovered in Western nations even today. Practically every large gym and fitness club features yoga classes on its calendar of events. In addition to its obvious religious origins and purposes, yoga has grown into a modern-day movement. Considering the fact that this rebirth is relatively new, one must wonder what happened in all the intervening years when yoga practices were confined largely to India and nearby cultures.

Not new by any stretch of the imagination, weight training was already a developed fitness routine even at the time of Galen at the height of the Roman Empire. He advised the lifting of heavy objects, the use of punching bags for fight training, and jogging. The more one looks, the more it becomes clear that almost every new fitness fad has an ancient precursor. Jogging, boxing, weight-lifting, kettle weights, yoga, stretching, aerobics, calisthenics, and many others are nothing more than modern versions of ancient exercises.

Walk into any modern gym and watch what people are doing. There are likely a few weight machines, some free weights, a yoga or tai chi room, a sauna, a pool, perhaps an indoor track and a boxing ring. Whatever the members are taking part in can be traced back at least 1,000 years. Under other names and packaged differently, modern yoga, martial arts, cardio workouts, swimming and weight training were part and parcel of various ancient cultures. Indeed, maybe the only new wrinkle in the world of fitness is the mechanical treadmill. Even that is a fancy, electric version of the ancient jogging trail that marathon runners in Greece knew all too well.

This year, the “new” fitness trends that seem to be the most popular are yoga, tai chi, weight-training and self-defense training. There are only so many ways that the human body can contort itself in order to exercise its muscles.

In a world of gyms that offer high-tech equipment and computer-generated workout routines, it is good to know that anyone who wants to be strong and healthy can merely follow a few ancient principles of fitness that were laid down long, long ago. The revival of “old school” fitness and physical training is just beginning. The phenomenon is proof that what goes around comes around, even a thousand years later!