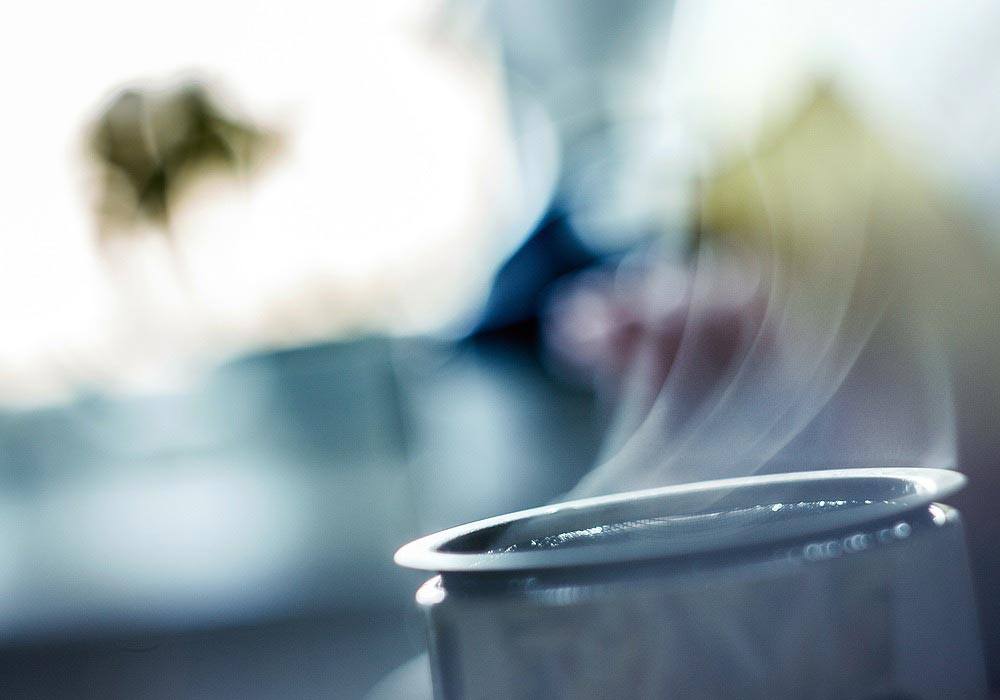 Coffee and tea are among the most popular beverages in the world, but they are about as different as two drinks can be. Of course, there are a few obvious similarities: They are both served hot and cold, with and without sweeteners, and are mixed with milk and various additives. And they both contain caffeine in their natural states.

But the true story about the two is mostly a list of their differences. While both offer beneficial health effects, they have quite different effects on the human body. In addition, coffee and tea have interesting, though quite opposite, histories. Taking a look at the key differences between coffee and tea is a good way to understand why each drink is so popular, and why each has an entire business and social culture built around it.

The following is a summarized comparison between coffee and tea:

Tea’s true history is shrouded in the mists of time, but the drink almost certainly originated in China about 3,000 years ago. Legend has it that Emperor Shen Nong was the first to popularize the drink as a hot beverage. While that story is certainly an historic version of urban legend, it dates the drinking of tea to a time period for which no reliable written records are available.

Coffee’s origin is more recent, dating to sometime in the 1400s when a rural Yemeni discovered the stimulating effect of wild coffee beans quite by accident. His animals had been grazing on the strange-looking shrub and he later noticed that the beasts were unable to sleep. As an experiment, he ate a few of the raw beans himself and thus became the first known human to experience a “coffee rush.”

Coffee and tea both contain caffeine, are grown in hot climates and their plants are meticulously trimmed to keep them at a workable height. They are both evergreens, so would grow to a much larger size if left alone. The science of cultivation is also similar for these two quite different plants. The taste of each is affected by the local climate, soil, sunlight and dozens of other factors. Growers spend their lives learning about the intricate ways that the environment affects the taste of the final product.

When put under a microscope, one begins to see the huge differences between coffee and tea. Most varieties of tea contain at least a moderate amount of vitamins C and E, along with fluorine, catechin, tannin, caffeine and polysaccharides. Coffee, on the other hand, boasts a chemical profile that includes trigonelline, phenolic acid, carbohydrates, ketones, esters, amino acid and of course caffeine.

Compared to coffee, tea has the clear advantage when it comes to positive health effects. Though coffee is thought to be a general disease-fighter based upon its antioxidant content, tea has been shown to have a wide ranging, positive effect on the human body. Matcha tea, a green tea used in social ceremonies in Japan and elsewhere in Asia, is perhaps the most powerfully healthful of all known varieties.

In the 1800s, doctors in Europe used coffee to treat asthma. That’s because caffeine helps to relax the respiratory system and allow for easier air intake. While coffee does have a few healthful benefits, tea has many more, including the ability to fight cancers of various types as well as heart disease. Matcha tea has been credited with the long life-span of people who live in cultures where it is consumed regularly.

Most people know that both coffee and tea contain caffeine. The fact is that tea has much less of the natural stimulant than does coffee. More importantly, the caffeine in tea works slowly. Users typically report that there is no “rise and crash” effect as there is after drinking a few cups of coffee.

On average, a cup of tea contains about 55 milligrams of caffeine. Keep in mind that oolong and green tea has even less, with green tea coming in at the lower end of the spectrum. Caffeine is actually more than a stimulant. It works to bolster the taste of both coffee and tea. It also aids mental concentration when taken in small doses. A cup of coffee has about 150 milligrams of caffeine and it enters the bloodstream much faster than the caffeine in tea does.

Because tea is associated with a slower lifestyle, its culture is often contrasted with that of coffee. Due to coffee’s higher caffeine content, the so-called modern “coffee culture” is one of fast-paced social interaction, quick movement and rapid conversation. Tea is a beverage that is typically consumed in a slower-paced social environment. It is sipped and savored and appreciated for its flavor. Coffee drinkers, at least in Western nations, are more apt to use the beverage as a wakeup aid and as a vehicle for social interaction in the coffee-shop circuit.

When examining the differences between coffee and tea, it is wise to remember that there are wide variations in quality and chemical composition for each product. Besides, so many people are sensitive to caffeine these days that an entire market has grown around decaffeinated coffee and tea.

Price and quality are two more areas where there is much latitude for both coffee and tea. Wine drinkers know well the vast differences in cost that accompany the almost endless permutations of that drink. As well, both coffee and tea run the gamut from very inexpensive to quite pricey and from low-quality brews to some of the finest beverages on earth.

People who drink coffee and tea, especially matcha tea, on a regular, moderate basis can avail themselves of numerous health advantages as pertains to cardiovascular fitness and a host of standard nutritional perks, no pun intended! Tea and coffee have served as social and ceremonial drinks for centuries in at least a dozen major cultures. Based on their current popularity, it appears as though they will both continue to dominate the culinary beverage landscape for many years to come.