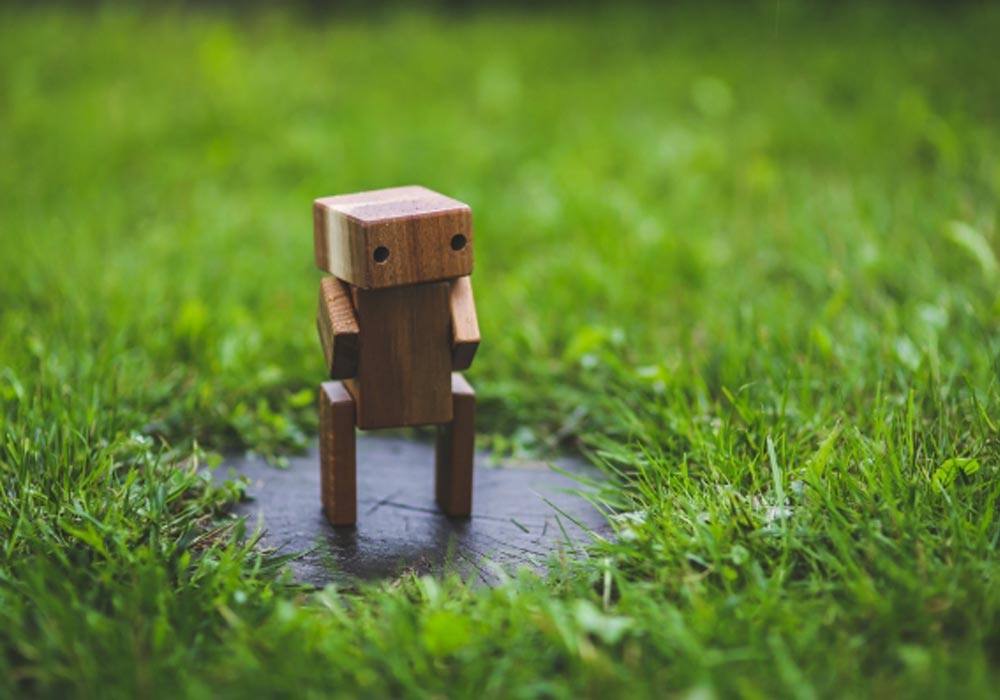 Japan is a land of paradox: old wrapped in new, the religious alongside the secular, Westernized yet traditionally Asian. There isn’t a corner or Japanese social life that is untouched by this dichotomy, a daunting to puzzle to outsiders who attempt to “crack the code” and fathom the Japanese soul.

Two behaviors that seem especially intriguing to visitors, particularly those who spend time on the bustling streets of Tokyo and Osaka, are the Japanese public’s penchant for wearing surgical masks, and their unabashed interest in all things robotic.

On any given day, at least one-fifth of the pedestrians in Japan’s big cities go about their business while wearing face masks made of soft fabric. The practice is so widespread that social scientists have come up with several theories about why the masks are worn and why they have been a staple of daily life in Tokyo, Yokohama and Osaka for more than a century.

• Earthquakes and ashen air in the early part of the 1900s led many Japanese to wear woven facial masks to avoid inhaling dangerous particulate matter. Because of high population density since the late 1800s, people have been especially careful about influenza and other contagious maladies, and surgical masks help to keep diseases from spreading.

• Everything changed in 2003 when a Japanese company began selling non-woven masks for hay-fever sufferers. The masks were very inexpensive and disposable; they caught on quickly and became an apparel item of choice for the hygienic-minded.

• A 2009 flu epidemic and the earthquake-tsunami of 2011 were just two more reasons that spurred people to wear masks to protect themselves from poisonous air.

• Many young people in Japan report wearing masks to keep warm and to put up a social “wall,” in the hope that no one will try to engage them in conversation while they are otherwise occupied with devices and music.

• Both men and women have reported wearing masks so as not to have to “look their best” when going out for a quick trip to the store or post office. In much the same way that Westerners might don floppy hats and big sunglasses on a bad hair day, the Japanese think of surgical masks as a way to become temporarily anonymous. In a densely packed, small country, even a little bit of hiding can be quite a relief.

• The latest tweak of the trend involves scented and decorated “fashion” masks for those who want to look their best when they don’t look their best, or who want to smell rose petals when there are no real ones around. The facial mask industry is massive and growing by the day.

• The robotics industry may not have been born in Japan, but its history is deeply grounded there. Sadly, the first-ever “robot related death” took place at a Kawasaki plant in 1981, when a mechanical robot’s arm accidentally fell on a worker who later died as a result of the accident.

• Since 2001, the Japanese company called FANUC has been operating several factories that have no humans on the premises. Without any supervision at all, the factories can operate around the clock for up to a month. Robots at FANUC build other robots.

• In addition to Honda’s “human robot” that is considered the world’s most advanced and intelligent prototype, Japanese industry has already come up with robots that clean homes, act as conversation partners, help carry people to and from hospital rooms, act as rescuers at disaster sites, work as security guards, double for animals to entertain children, and work as full-fledged factory employees.

• Social scientists note that unlike Westerners who view robots as alien creatures that represent all the worst aspects of mechanized culture, the Japanese see robots as “friendly helpers,” who have the ability to transform society and solve many human-caused problems.

• Because two of Japan’s most pressing social problems are a declining birth rate and a shrinking labor force, robots are one of the nation’s top priorities. Government and private industry are working together to push the technological envelope and dominate the global market for robotics. So far, they have been largely successful.

• Currently, there are in excess of 250,000 industrial robots in Japan. Business leaders have stated that they want the robotics revolution to do for Japan in the 21st century what automobiles did for the rest of the world in the early 1900s.

• In the 1800s, a Japanese “mechanized doll” puppet theater was all the rage among city dwellers. Considered an early forerunner to today’s robots, the robot puppets of the 1800s did little more than move on their own and interact with each other minimally during short dramas.

• As early as 1995, Japan already dominated the global robot market. Of the 700,000 in industrial use at the time worldwide, Japan accounted for more than 70 percent of the total.

• By 2030, Japanese robotics experts say that the number of industrial robots will quadruple. Realistic estimates put robotics industry income in Japan at about $70 billion by the year 2025.

• Japan currently leads the world in robotics production, sales and use, but other nations are catching up quickly, as global business leaders realize the importance of non-human industrial labor.

Armies of masked pedestrians and ubiquitous robots are certain to become even more commonplace in Japan as air quality and automated everything grow in importance. Robots and robotics are entrenched parts of the country’s technological culture and already dominate the auto manufacturing sector.

In the not so distant future, the following is bound to take place: a robot will be spotted walking alone through downtown Tokyo, wearing a surgical mask. Stranger things have happened in the land where tradition meets modernity, and maybe even the robots drink matcha tea when no one is looking.