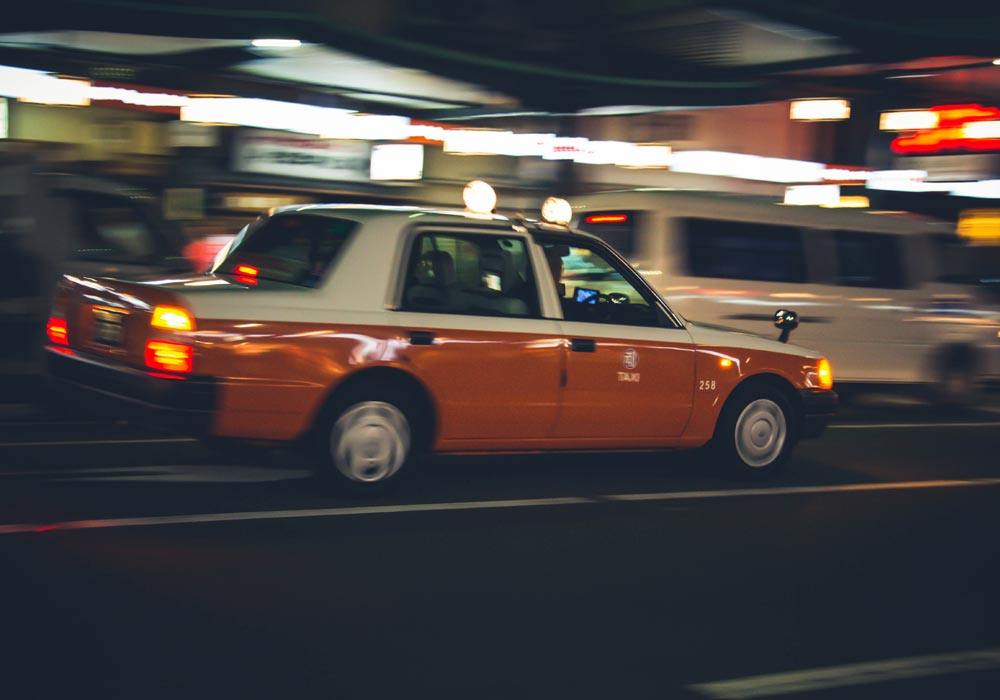 Tokyo is one of the most global cities in the world. At least 50 languages can be heard on its main streets on a busy day, and the number of Westerners in some neighborhoods is uncommonly high. The majority of college exchange programs operate from Tokyo universities, while corporate deal makers from nearly every developed nation descend on the city’s business district like so many bees seeking their queen.

Amid all the modernity, a traveler can still find the off-tour back roads and hostels where a bit of the old world peeks through. There are tea houses where foreigners can attend a ritual ceremony and taste the matcha tea that is an integral part of Japanese history.

Travelers and long-term residents routinely mention the city’s nightlife as one of its strong points, a uniquely Asian and quintessentially Japanese mixture of small town camaraderie and big city neighborliness. The sheer size of Tokyo is staggering: Nearly 40 million human beings call Metropolitan Tokyo home. Considering the city’s size and population figures, a night on the town can mean many things depending on which neighborhood one takes in. Tokyo’s nooks and sub-regions are incredibly diverse in what they have to offer. Here are a few of the more popular ways to enjoy Tokyo, whether by day or by night:

For the best in nighttime entertainment, ask any cab driver or shop owner to give you directions to nearby night spots. The coolest clubs for drinking, dancing or just hanging out are typically on side-streets of side-streets and only the neighborhood dwellers know where they are. As for the big “commercial” clubs, most are either tourist traps or packed to the gills 24/7.

Ride the world’s most efficient trains

Tokyo’s train system is the most efficient in the entire world. Wherever you need to go, there is a train, or several trains, that can get you there. So, for travelers who want to save a fortune in taxi fares, get a good map and learn the basics of the city’s train system.

Fashion-binge the day away in Harajuku

Head to the neighborhood of Harajuku to see the world’s biggest fashion district. The so-called HOSA district comprises four interlocking neighborhoods: Harajuku, Omotesando, Shibuya and Aoyama. Every one of the world’s major fashion designers is represented in one of these four districts. Fashionistas who visit Japan often spend their entire vacation wandering the streets of HOSA.

The Tokyo Skytree is 634 meters tall and is one of the best “touristy” things to see in Tokyo. The view is spectacular on a clear day and the tower offers restaurants, shops and an awesome observation deck.

Tokyo contains no fewer than 160,000 restaurants, and several of them are among the finest on earth. If money is not a concern, diners can do themselves a favor and book a table at Joel Robuchon, Quintessence, or Kojyu. For those who can afford to eat at all three, you’ll be getting the very best that Tokyo has to offer in terms of world famous restaurants.

Visit what may be the world’s biggest electronics store, Yodobashi Akiba, in the quaint neighborhood known for being tech-ish and geeky, Akihabara. The store offers all things animé and game-related, as well as state of the art gadgetry. The monster of a store is a nine-story behemoth that contains countless lights, game consoles, televisions, stereos, computers, robots, and pleasantly stimulating noise. Three of the nine floors house restaurants, book/music stores, arcades, coffee shops and juice bars.

Get away from it all at nearby Mount Takao

Too much Tokyo can be a bit much for the weary traveler. That’s when it’s time to check out Mount Takao. It is close by and features an easy hike to its summit. Take the train from Shinjuku station and you’ll be at the foot of the mountain in less than an hour. The area is known for its incredible noodle shops and friendly, unrushed atmosphere.

Spend at least one afternoon at the Edo-Tokyo Museum

This is the grand-daddy of museums in a city that is no slouch in the history department. Even though the building looks like a space ship (no one knows why), it houses some of the most interesting historical exhibits in Asia. The Japanese know how important history is, and the museum proves it.

What do Chicago, Seoul and Tokyo have in common? They are the only three cities on earth whose downtown areas contain two major league baseball stadiums. The Jingu Stadium and the Tokyo Dome are home to the Yakult Swallows and Yomiuri Giants. Baseball is serious business to the Japanese, who absorbed it from the U.S. and have grown to love it even more than the Americans do.

Prices and time are real-world limitations for travelers, so when faced with three of Japan’s most interesting and unique arenas of culture, it’s time to choose. Sumo wrestling is not for everyone, but non-Japanese seem to be drawn to the ceremonial sport as moths to a carbon-arc lamp. Kabuki is one of the country’s traditional theater arts, as is Noh. Most visitors seem to “get” Kabuki more easily than the ultra-traditional Noh dramas. But when in Japan, everyone seems to find some surprises. And Tokyo has plenty of them.

Whether one wants to drink a glass of strong shochu or nurture a warm cup of matcha tea, Tokyo can satisfy. In a city that has been decimated two times in recent history (a massive 1923 earthquake leveled the city, as did Allied bombs in the 1940s), and a place where skyscrapers bump elbows with national parks, visitors are routinely astounded by the plethora of entertainment choices. A few nights or days on the town in Japan’s biggest city can leave an indelible mark on the most jaded world traveler. Even the Japanese say, “There’s no place like Tokyo.”