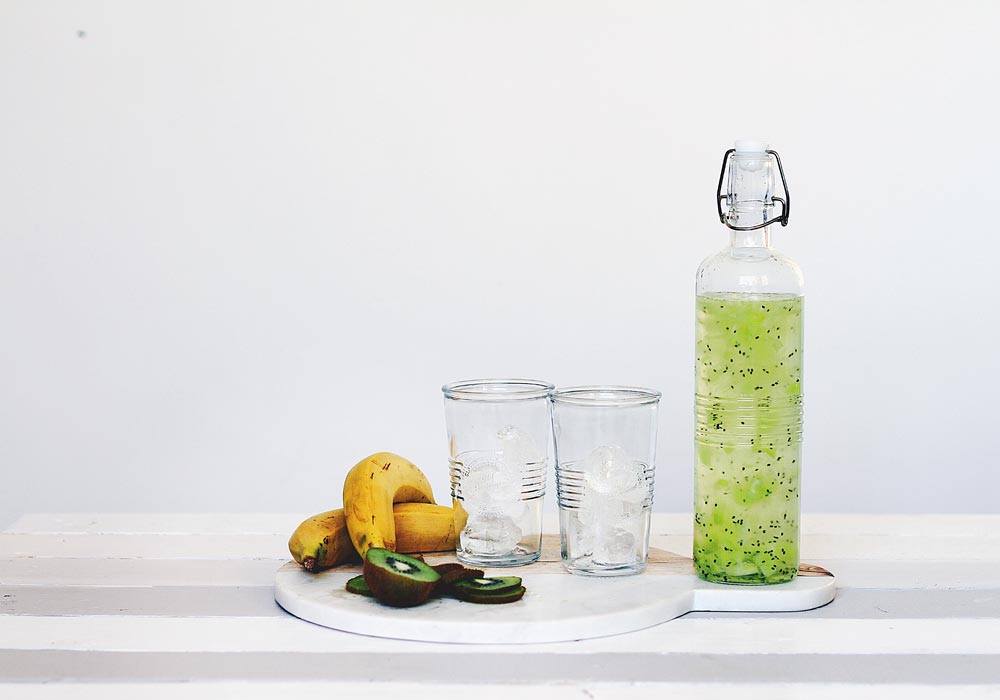 One of the most confounding things about recent culinary and health trends is finding a consistent “detoxification” definition from authoritative sources. Most medical dictionaries refer only to the meaning that speaks of drug addiction treatment, not a dietary program.

In human beings, detoxification is commonly described as any process that removes toxic substances from the body or from a part of the body (like the liver). Strict medical definitions speak of removing poisons from the bloodstream, as in treatment with anti-venom after snakebites.

For purposes of dietary programs that are said to “cleanse” toxins from the blood or a particular organ, no agreed-upon detoxification definition is in common use in the business world.

Despite much controversy, reliable medical sources point to several benefits of so-called dietary detoxification. Some advocates claim that a water-only fast once per year can help cleanse the buildup of impure chemicals and other substances that accumulate in the body from processed foods, dirty air, and impure water we drink every day.

Fasting with just water, or drinking fruit juices and eating a minimal amount of organic foods for a few days at a time usually causes temporary weight loss and a lighter, clearer mind. But those results can be temporary and their advantages are not supported by medical research.

One unintended advantage of detoxification programs like fruit fasts and water-only regimens is that people learn new things about their bodies. Many detox advocates say they realize how much junk food they ordinarily eat and how good natural foods taste.

Medical professionals wince when confronted with corporate claims about detoxification. So-called “cleanse” products that boast about removing toxins from the liver and other parts of the body are mostly hype because organs in the body do not retains any toxic substances. In fact, the body is quite efficient at keeping impurities from building up in the organs and in the blood.

Products that promise to clean out various anatomical areas are actually an efficient way for unscrupulous corporations to make huge profits. This is not to say that water fasts and fruit juice cleanses will kill a person. But because there is no standard detoxification definition, sellers of these bogus goods get away with making fictitious, hard-to-prove claims.

The Vitamix 750 Professional blender is ideal for whipping up healthy recipes that not only taste great but are nutritious. People who want to practice “detoxification” (translation: super-healthful eating) the right way can do no better than trying some of the following delicious blender treats.

The 5-Ingredient Super-nutritious Smoothie
This is a vegan delight. It’s a smoothie that is packed with antioxidants and fiber, and is a perfect snack or even a light breakfast. The recipe makes enough for two servings. Place the ingredients into the Vitamix 750 blender on a high setting for about 45 seconds. Additional pieces of banana or a few extra ounces of orange juice will make it sweeter.

Raw Vegan Red Cabbage Salad
Even if you’re not a fan of cabbage, this tasty salad will change your mind. It’s not only vegan all the way, but is a powerful mix of nutritional ingredients that contribute to general health and well being. And it tastes great!

Use the Vitamix 750 Professional blender for the cabbage only! Cut one head of red cabbage into chunks and put them into the blender for just a few seconds on a chop setting. Combine and toss the freshly chopped cabbage with the ingredients below:

2 parsley bunches, chopped
A pinch or two of fresh-ground pepper
1 teaspoon of sea salt
One-fourth of a cup of lemon juice
A half cup of olive oil
2 small bunches of green onions, chopped

Banana Cinnamon Oatmeal
Oatmeal lovers can achieve a new level of food fascination with an utterly simple blender recipe for natural oatmeal. The Vitamix 750 is ideal for this concoction. Here’s how it’s done:

For two servings, combine 1 cup of whole oats (preferably organic), two cups of soy milk, one banana, a pinch of cinnamon and, if you want, 2 tablespoons of organic sugar. Place everything in the blender and mix on the high setting for about 1 minute or less.
Pour the contents into a large bowl. Cover it with plastic wrap and place in the refrigerator overnight. Use the microwave to heat it for breakfast the next day and add a few raisins or nuts for a quick, nutritious topping.

Tips for Healthy Living and Eating

Without having to fast or eat ridiculously low-calorie meals, here are some “detox” tips that make sense because they are based on sound medical principals and guidelines:

Try to eat whole foods that are very close to their natural state.
Make it a habit to sleep regularly each night.
Remove as much stress as possible from your daily life.
Avoid eating snacks between meals.
Eat three meals per day at approximately the same time.
Eat slowly and pay attention to the food as you consume it.
Drink water with every meal and between each meal.

Even though experts can’t agree on a detoxification definition that applies across all disciplines, there is at least some agreement that healthy eating should be a goal for everyone. Anyone with a case of poisoning or a drug addiction can be professionally detoxed by a medical professional, but the weekend “cleanse” products and wacky, super low-calorie regimens probably do little to clean the body of anything, “toxins” included.

It makes more sense to view detoxification as a long-term process of healthful eating. Choosing fresh, organic produce and whole foods that don’t contain massive amounts of preservatives is one way of achieving detoxification on a regular basis.