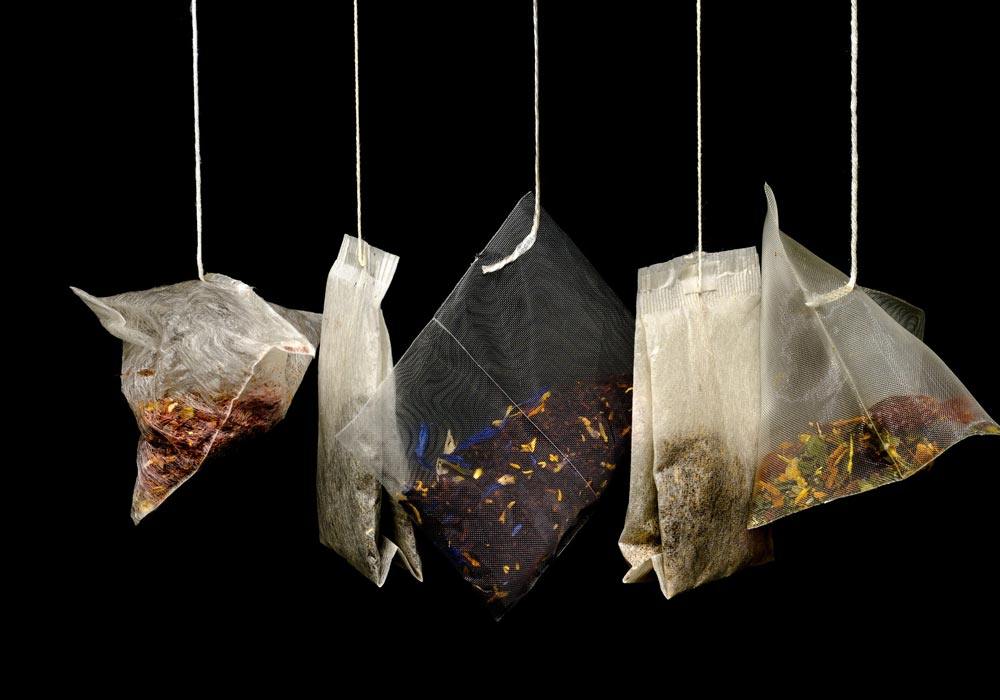 Millions of people are ditching the daily soda and soft drink routine and replacing them with healthy teas. It doesn’t take a PhD in nutrition to figure out that empty-calorie, sugary, chemical-laden drinks like “diet-this” and “cherry-flavored that” are not nearly as good for the body as tea. Healthy teas are delicious, nutritious, and come in an array of flavors.

In fact, most of the common hot and iced teas on the market today contain a wide variety of nutrients, and some, like green tea, boast a generous dose of antioxidants. Black, white, oolong, green, pu-erh, matcha, and yellow teas offer a tasty, aromatic morning, midday or evening respite from the stresses of life.

Here are some of the more interesting choices consumers are making to replace processed sodas with healthy teas:

Ginger: Ginger tea has the unique advantage of containing large amounts of a key ingredient (of herbal ginger) known as zingiber, a substance that can decrease and prevent bacterial infections. Adding a bit of lemon to ginger tea is a doubly efficient bacteria fighter because lemons contain the chemical limonene as well as pectin, both of which are able to offset the effects of bacterial infections.

Chamomile: Because chamomile tea is made from a flower rather than from the tea plant, camellia sinensis, it is not technically considered a tea. But because it is typically marketed and sold as one, we have included it on this list. Known since ancient times as remedy for a wide array of common ailments, scientists believe that it does three things as a result of its antioxidant profile: it can minimize the size of cancer cells in some cases, it decreases several menacing side-effects of diabetes (like blurred vision, kidney problems and nerve damage), and it also helps fight the effects of the common cold.

Echinacea: Tea that contains Echinacea delivers all the benefits of that natural, disease-fighting herb. As a known preventer of the common cold and related respiratory problems, Echinacea has laboratory studies to back up its effectiveness. People who drink Echinacea tea regularly have been shown to have more efficient immune systems for fighting various infections.

Black: Black tea is one of the most popular of all varieties of tea, but it also contains more caffeine than most other teas. Packing about 40 mg per cup, black tea serves as an effective natural wake up call. Plus, it has antioxidants that help lower cholesterol and can significantly reduce the risk of stroke.

Oolong: Oolong tea is a triple agent of wellness. Not only does it contain one of nature’s most effective detox agents, niacin, it also has several antioxidants that work to prevent tooth decay. It also contains a particular kind of enzyme that helps the body rid itself of fats. Studies have shown that oolong tea is indeed a fat burner for those who drink it instead of plain water.

White: One of the newer members on the menu at corner coffee shops, white tea does several things at once. Its catechins are linked to lower rates of heart disease and cancer, while the American Cancer Society applauds white tea for decreasing the risk of breast cancer recurrence.

Green: Green tea is among the “trendy” drinks in modern coffee shops all over the Western world. Like it cousin, white tea, green tea carries a healthy dose of catechins. Studies done on green tea have shown its ability to significantly cut the risk of cardiovascular problems in those who drink it regularly, by up to 10 percent in some cases.

Even a short list of the bad things about soft drinks, both sugared and non-sugared, is frightening. Not only do most popular soda brands lead to dehydration if consumed in abundance, but they contain virtually zero nutrients of any kind. Add to that the fact that water in sodas is sourced from common tap water, thus contains all sorts of unhealthy chemicals like fluoride, heavy metals in trace amounts, and chlorine.

Sadly, many people drink “diet” sodas as a way to lose weight, but recent studies have shown that flavored soda beverages are directly linked to obesity, not weight loss. In addition, many brands of sodas contain unusually high doses of phosphoric acid, sugar and “hidden” caffeine (the labels don’t say how much is in the drink, only that it is an ingredient).

Healthy teas are always a smarter choice than sodas. After water, they are already the most popular drink on earth, but are only now being viewed as a wise replacement for sugary and artificially sweetened soft drinks. Consumers are becoming more and more health conscious these days, and healthy teas fit perfectly into a more natural, active, holistically nutritious lifestyle.