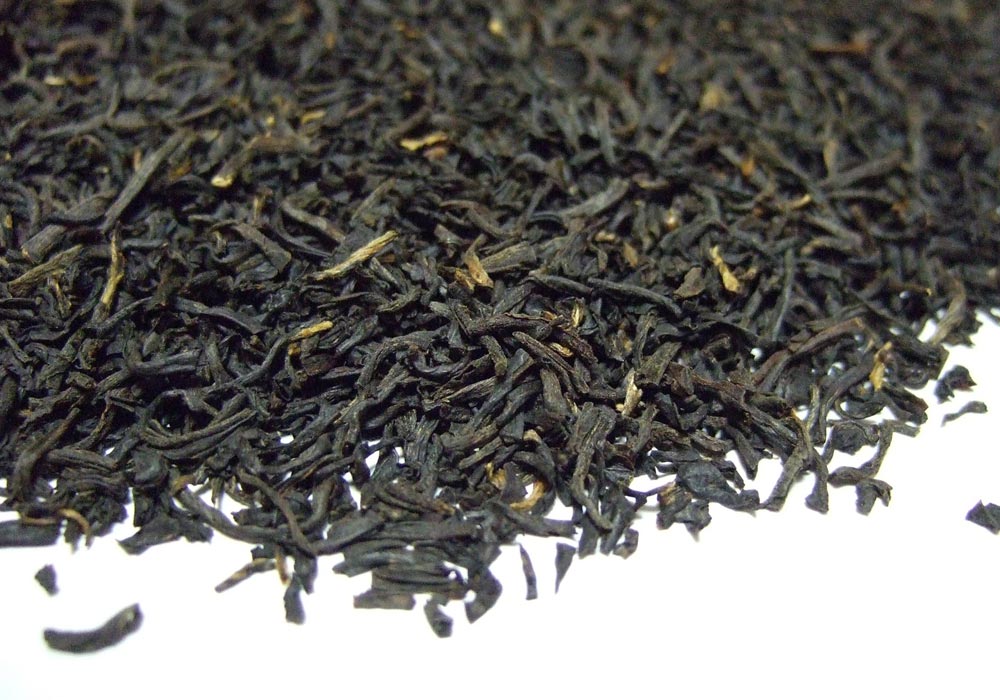 Keemun is one of the few tea varieties that boast not only an impressive health profile but a gorgeous look. Its reddish hue is often served in Asia and the West as a colorful addition to a morning or evening meal.

Sometimes called Qimen or Keemun Gongfu, what Westerners know as Keemun tea is one of the world’s most prized “black” teas. It carries a unique, very mellow taste and is finally building a large following outside of China and the U.K.

About 140 years ago, in 1875, a curious tea lover by the name of Yu Ganchen ventured out of his home province to learn about the famous black teas of South China. When he returned home to Qimen County, Yu became an ardent proponent, and grower, of what would later come to be called Keemun tea. Within a few years, Yu’s crops were in big demand at home in China, and all over the British Empire, one of the tea market’s biggest buyers at the time.

Nowadays, Keemun is considered a staple of the British breakfast teas and is making inroads into the U.S. and South American markets as well.

Even though all the black teas contain fewer antioxidants than white and green varieties, black teas like Keemun are ideal for delivering a healthful dose of caffeine, improving memory, and sharpening alertness. In Asia, many adults drink black tea in the morning just as Westerners turn to their “rise and shine” cup of coffee.

Tea drinkers all over the world prize Keemun for its delicious, smooth taste and gorgeous red color. The floral, smoky aroma adds a one-of-a-kind attribute that makes every cup of Keemum an unforgettable experience. Typically enjoyed with breakfast, this gem from the Qimen area in China is taken throughout the day in Asian countries as an alternative to green tea.

Some tea drinkers with discerning taste buds point out that Keemun reminds them of the flavor of pure cocoa before sweetener has been added. Others mention a very subtle orchid aroma and flavoring among some of the very highest-quality varieties of Keemun.

Variety is the Spice of Life, and Tea

A very light, sweet variety of Keemun, called Keemun Mao Feng, is prized for its uniqueness. Keemun Mao Feng is harvested quite early in the season, hence its delicate flavor. Westerners are most familiar with what tea sellers call Keemun Hao Ya, which is stronger than and not nearly as sweet as Mao Feng.

For Chinese tea ceremony, a ritual that goes by the name “Keemun Congou,” growers create a special blend called Keemun Xin Ya that is neither bitter nor strong tasting, but ideal for the subtle atmosphere of the ceremony.

Consumer alert: Western tea shops sometimes sell a “bogus” Keemun tea called Hubei Keemun. It tastes quite good, is a strong black tea from China, but alas is not actually Keemun. Hubei tea bears mentioning, however, because it has built a following among tea enthusiasts who seek out strong Chinese teas but don’t really worry about the origin of the leaves.

Technically speaking, authentic Keemun tea is grown exclusively in China’s Anhui province. The product’s name derives from the county, Qimen, where all real Keemun is grown. While there are numerous varieties of Keemun, and dozens of ways to harvest and process the leaves, Chinese authorities point out that unless the leaves are grown in Qimen County, the product cannot be called Keemun tea.

How to Buy Keemun Tea

Fans of organic products will enjoy a special blend of organic Keemun that not only delivers a dose of caffeine but also has all the standard benefits of regular Keemum, like energy boosting and memory enhancement properties.

Tea enthusiasts who like their loose, authentic Keemun straight from the source, China, often look for smooth, honey-flavored teas that are rated tops in their category.

Finally, “true believers” in all things tea will enjoy a classic book reprint entitled, “A Trip to the Keemun Tea District.” It’s always fun to find out about the historic origins of specialty teas, and the book offers a close-up look at how important tea and tea culture are in Asia, particularly in China.

Keemun tea might not be the most popular or trendiest of the new Asian teas on the market today, but it is a long-standing favorite of millions who savor the delicious notes of ancient Chinese beverages.