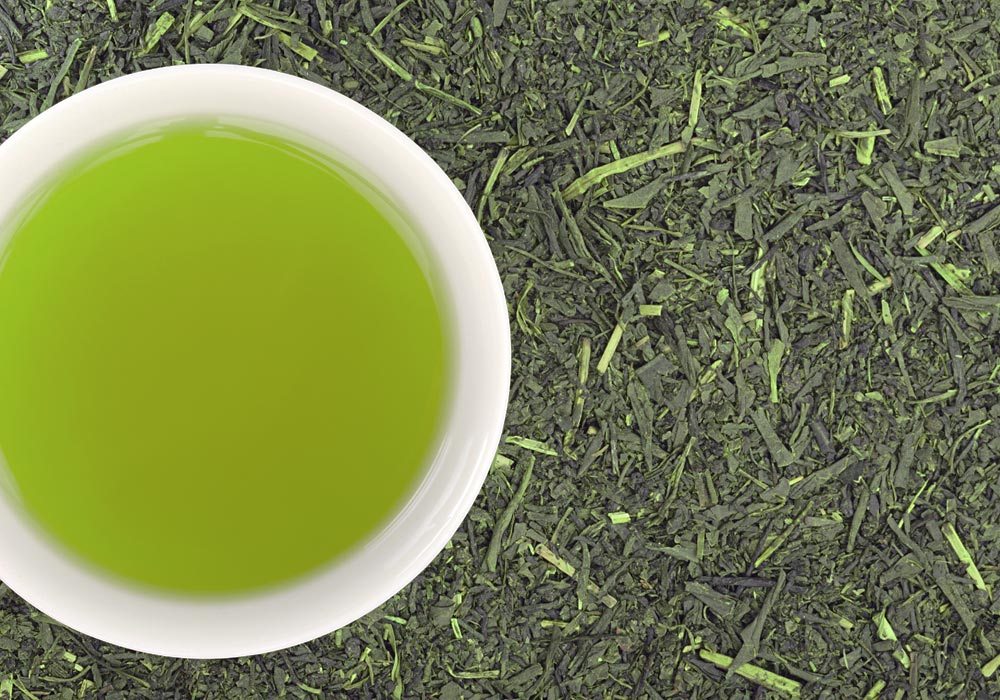 There are literally thousands of different beverages in the world, some more popular than others. Even within the relatively small sub-category of teas, there are again many hundreds of varieties, both bitter and sweet, caffeinated or not, cold and hot. Further parsing the genre, one can examine just the green teas and find that, again, there are numerous types. Some tea leaves have long growing seasons, some short. Some tea plants have long, brittle stems while others sport a shorter, moist stem.

Matcha green tea is different than other teas and especially different than coffee. It is typically considered the finest of the green teas. Its unique taste and dynamic nutritional profile set it apart from other green tea varieties, other tea in general and most certainly from coffee and other hot beverages.

The modern world is currently awash in a love affair with coffee, and to some extent tea. Global franchises dominate the marketplace and draw customers by the millions. Matcha tea, with its lengthy history and important role in Japanese cultural ceremony, plays almost no part in the commercial world of hot beverages.

Perhaps that calls for a closer look at what sets matcha tea apart, what makes it different from green tea, coffee and the like.

Green tea is typically prepared by either steeping its leaves in boiling water, brewing it in a way identical to the way brewed coffee is prepared. Matcha tea preparation uses the entire leaf in a ground state. In essence, when people consume matcha tea, they get the benefit of all the nutrients in the whole leaf, not just what gets leeched out in boiling water or a brew pot.

On average, matcha contains about twice the caffeine content of other green teas, both the brewed and steeped kind. The obvious reason for this is that matcha tea employs 100 percent of the tea leaf, while other green teas discard at least part of the leaf in the preparation process. And while both matcha and other green teas contain plenty of anti-oxidants and other healthful nutrients, matcha has about 137 times as much of a very important anti-oxidant known as EGCG.

Matcha has a much different taste when compared to other green teas and especially the darker teas and coffee. Many Westerners tend to be of the opinion that green teas in general are rather bitter, but often find that matcha has a fuller, more organic sweet taste to it. In fact, matcha by definition is a whole food due to its use of the complete tea leaf during preparation.

The side-by-side comparison of matcha tea and standard brewed coffee is quite revealing, especially when it comes to caffeine content and how that caffeine is absorbed by the body. Overall, matcha has about one-fourth the caffeine of a comparable amount of coffee, but the nutrients in matcha slow the absorption of caffeine, preventing adrenaline spikes and blood-sugar crashes.

The L-theanine in matcha actually allows for a more natural bodily intake of caffeine. There is typically no “caffeine rush” that coffee drinkers experience, but the effect of natural alertness does last for several hours.

The other differences between coffee and matcha can be summed up with four words: antioxidants, convenience, skin and breath. Coffee has nowhere near the number of amino acids and anti-oxidants that matcha does. EGCG, mentioned above, as well as catechins, polyphenols, and flavonoids abound in matcha tea but are virtually absent in the most common types of coffee.

Matcha does not dry out the skin. It contains antibacterial agents that work to help the skin look and feel better, and is actually used as an ingredient in facial masks. That same antibacterial property helps matcha fight dental plaque. Finally, making a cup of matcha takes less than a minute, compared with brewed coffee (and even brewed teas) which can take up to 10 or 20 minutes to prepare properly.

Matcha and other green teas share a host of beneficial health effects. One of the key differences, however, is that matcha has a higher amount of all the advantageous nutrients because it is a more concentrated product. Specifically, the antioxidants that help fight heart disease and cancer are higher in matcha tea than in any other known beverage, even compared to other green teas.

Because matcha tea is a whole food, professional chefs use it in a wide range of recipes to add flavor and to improve nutrient content. It is not unusual to find restaurants that serve muffins, soup, and even guacamole flavored with matcha tea powder.

Unlike standard green teas and coffee beans, matcha tea leaves are treated differently from the early days of their growth cycle. They are covered midway through their maturity in order to enhance both texture and flavor. Then, after the leaves are vetted by experienced growers, they are steamed. That halts the fermentation process and acts as another way to enhance the flavor. Finally, the leaves of the matcha tea plant are dried and put in a very cold storage unit. When the aging process is complete, the grower uses a special stone tool to grind the leaves into an extremely fine, deep-green powder.

Its exacting harvest and preparation makes matcha tea quite different from practically all other beverages. Even the best coffees rarely go through such a painstaking regimen before reaching retail stores and restaurants.

Matcha tea has been around for centuries and has been prepared pretty much the same way all those years. Apparently the ancients knew something about how to create a drink that is both healthful and palatable. Since medicine and science are relatively new fields of study, one must assume that Buddhist monks in China, more than 2,000 years ago, knew they were consuming something that was good for their health. Otherwise, matcha tea would not have withstood the test of time and survived to the modern era.