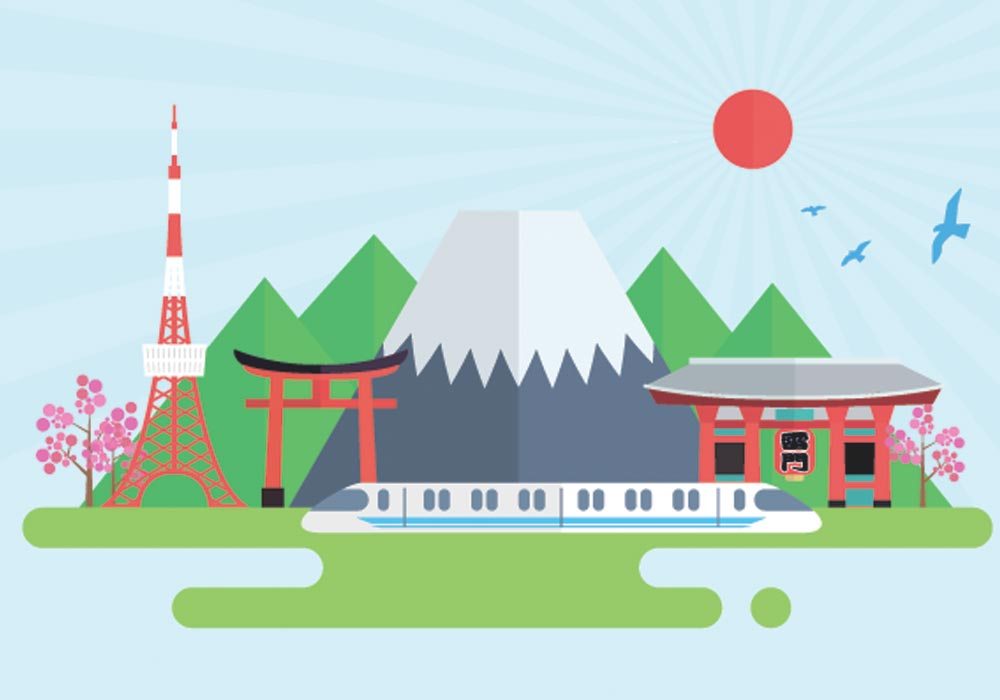 The world is awash in tea culture, tea tradition and tea history. Wars have been fought over tea, mass migrations have taken place as a result of failed tea harvests, and the world’s economy counts the global tea crop as an essential part of international commerce. Oil, the monetary life blood of the developed world, is called “Texas tea,” in the U.S. The phrase, “For all the tea in China,” has been a part of the English lexicon for almost a hundred years. And “tea time” is a phrase used in dozens of countries to mark a break in the work day.

Tea culture, in a way, is everywhere. There are several nations, however, where it is paramount. In Sri Lanka (formerly Ceylon) tea is a vital part of the nation’s economy, a cash crop without which commerce would come to a screeching halt. In Japan, matcha tea is part of the national identity. China is the home of tea culture and harvesting. From Mother Russia and the U.K., to Morocco, Egypt, Turkey, Iran, Afghanistan, India, Mongolia, Pakistan and Malaysia, the preparation and drinking of tea are time-honored rituals that hold society together.

Here are some of the highlights of the world’s most developed tea cultures:

The home of green tea ceremony, the island nation of Japan uses matcha tea as the center of its ancient ritual. Even today, knowing how to perform a rudimentary tea ceremony is part of every adult woman’s cultural literacy. Matcha tea harvested in Japan is the finest in the world and is exported to almost a hundred countries. Ironically, the Japanese have even taken up the British version of tea culture, and many retail shops now offer a complete “British tea time” service that is anything but Japanese in origin. Like almost everything else in this land of dichotomy, old and new rituals exist side by side.

In a tradition that is perhaps as old as those in China and Japan, Egyptians have made their own blended tea for centuries. Originally attributed to Bedouin tribal chiefs, the modern version of Egyptian tea consists of boiled leaves combined with strong doses of sugar and a bit of dried mint for additional flavoring.

Maintaining a centuries-long tradition that takes place in homes, offices and restaurants every day in China, people consume green tea from special bowls. Guests to a private home are greeted with a fresh bowl of tea as a welcome offering. Tea cafes dot the city landscapes in the country that calls itself the home of harvested tea. Indeed, Japan’s long tea tradition began in China, when Buddhist monks packed up some of the best matcha tea and took it back to Kyoto. In modern China, tea is still the center of almost every social occasion.

One of the world’s biggest tea exporters, Sri Lanka’s economy and culture are built around tea growing and drinking. Most Lankans consume tea two or three times per day, but only add milk to morning tea. A very common way to sweeten tea is to first sip the beverage and then chew on a piece of jaggery (a type of cane sugar) at the same time.

What the Tibetans and Mongolians call tea is quite different from most other versions of the drink. First brewed with buttermilk from yaks and a little bit of water, the concoction then goes through a strainer. After that, it’s blended with grain, salt, butter and more milk. The soupy, thick beverage is tea-based but contains the ingredients of an entire meal.

Russians put jam and sugar into their boiling hot black tea. Most outsiders know what a Russian samovar looks like, but usually do not realize that the contraption is an adapted version of a Chinese-Mongolian brewing pot. Russians take their black tea strong, but are known to add hot water and sweeteners to take the edge off the pure brew.

In this Asian country that is also infused with Russian and Western cultural influences, Turkish families pass down the tea-making tradition from mother to daughter. A unique way of drinking tea in Turkey involves putting a sugar cube under the tongue while consuming the hot, black beverage. In more formal settings, Turkish people prefer to serve fine sweet meat along with strong black tea.

In this African outpost, tea is a central part of personal and business life. In a complicated ceremony slightly similar to its Japanese counterpart, Moroccans cleanse their hands with an orange blossom rinse, light incense and partake of a mint, sugar and green tea mixture that is served very hot. The table always includes an assortment of nuts and dried fruits.

India’s tea culture is as varied as its history. Visitors to Calcutta or any big city will notice “tea boys” who offer cups of black tea that is flavored with sugar and buffalo milk. Most Indian adults prefer black tea with sugar and a bit of milk. India is also known for its spice teas, most of which contain some combination of cloves, sugar, cinnamon, and pepper. Partly due to British influence, Indians take an afternoon break each day to enjoy snacks and tea.

In the U.K., black tea used to be the primary type of tea on everyone’s menu. Today, green tea is gaining in popularity. Many Brits enjoy tea several times per day, and usually stop for a 4 or 5 pm “afternoon tea,” a tradition which has slowly spread to many other countries.

In the U.S., the “land of no traditions,” tea is beginning to rival coffee as the national drink. The health conscious are turning away from coffee and soda in droves, and even in the national “chain store” coffee houses, tea is a popular drink both cold and hot. Americans who drink tea regularly tend to opt for British brands when they can get them, but are warming up to green teas and other Asian variants of the world’s timeless drink.

Tea culture has been in existence almost as long as human civilization and shows no signs of abating. People all over the world relish the taste of the common tea leaf, in all its variety and glory.