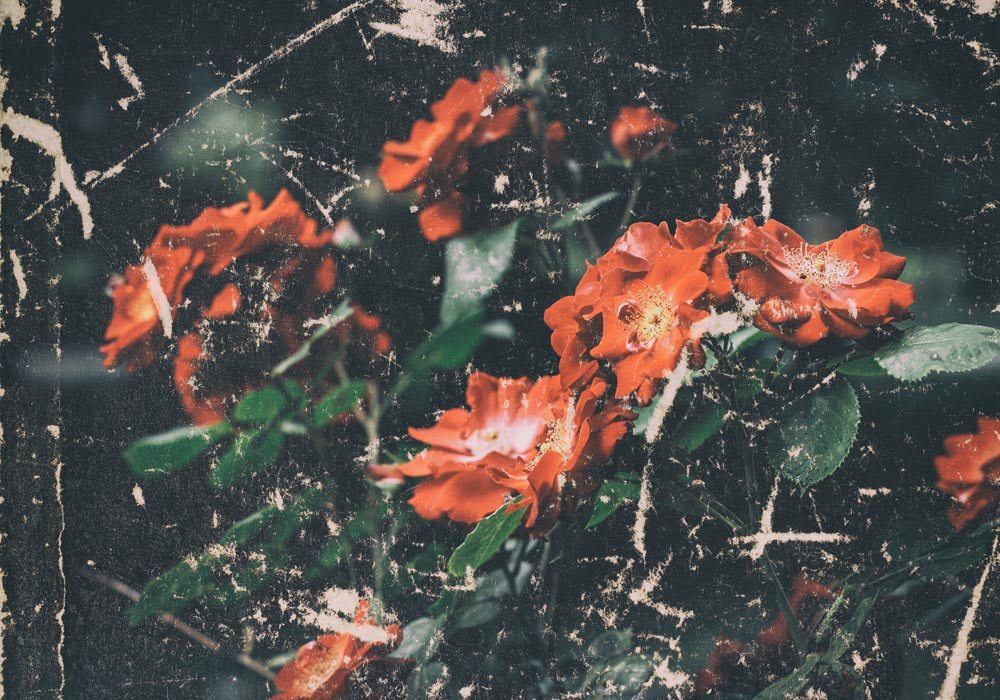 Wabi-Sabi is the Japanese idea of beauty. As an aesthetic notion, it has influenced Japanese life and culture for centuries. From the crafting of vases and tea bowls for matcha, to painting and writing, into disjointed, open, and simple room designs, this thought pervades life in Japan. To experience beauty as Wabi-Sabi is to see the world in a perspective that falls well outside of western expectations.

While beauty in the West has been shaped by a view of stability and perfection, beauty in the East is more associated with imperfection and stillness of a more natural sort. Japan has distilled this eastern tendency to view beauty as transient into the refined idea of Wabi-Sabi. Much like matcha tea in Japan managed to refine, simplify, and perfect the art of tea, the notion of the beautiful was taken from other currents of eastern thought, especially in China, and made into a uniquely Japanese point of view. The nation and the culture reflect this idea in rich ways, but the tea ceremony is one of its best examples.

The tea ceremony in its current form traces back its origins most especially to the Japanese tea master Sen no Rikyu, though it was around in a less perfect form for centuries prior and first began in China. Rikyu spent his life in pursuit of perfecting tea, and he had a strong vision of beauty as pure and tranquil. It was a vision of beauty that is what we now call Wabi-Sabi, as he sought to make the art of tea more than just a drink, but instead something that expressed the core thoughtfulness and beauty at the heart of tea. He made a work of art around drinking matcha and focusing on all of its nuances. The result is a complete experience of tea as an aesthetic harmony.

For an object or a place to be Wabi-Sabi is for it to have a sense of emptiness, imperfection, simplicity, and transience. A Wabi-Sabi designed object should be simple and pure and must show its imperfections in a way that makes you see it for more than a mere item. It allows for an experience of the world as always flawed and changing. The world within the lens of Wabi-Sabi evolves, changes, and withers the way that matcha tea powder dissolves into a bowl of hot water as a chasen whisk froths it into thin wisps of foam in a delicate tea bowl. The ripples in the water as the chasen moves through it are Wabi-Sabi, transient and vanishing as we watch them. The artisan seeks to show this experience more clearly in Japanese art, to capture transience in a state of empty and simplified beauty.

Much like Buddhism shows us that life is impermanent and offers us nothing more than fleeting moments of imperfection and even suffering, Wabi-Sabi shows us that the art object we examine has limits and flaws and suggests that the job of an artist is to show them to us.

The tea ceremony does this by design. Beauty is captured through calm movements and slow waiting, through carefully placed objects surrounded by a large open and empty space, through the simplicity of the objects used in the ceremony, and through the reality of a tea ceremony being an event that only lasts for a short time for the sake of preparing and drinking matcha. The tea ceremony is not one permanent moment of beauty, but is a collection of changing experiences that are appreciated only in fleeting moments, all of which retain the purity of the way of tea. It captures an opposition between the calm and stable beauty of looking at the layout of the objects sitting throughout the room prior to the ceremony and the reality that it will all be over very soon.

To experience this, is to contemplate Wabi-Sabi on a profound level and to realize that we too are fleeting and empty creations, simple and decaying creatures. The tea ceremony pulls us outside of ourselves and into our surroundings so deeply that we recognize that all we are is a fleeting object with nothing inside of us. We become as still as the tea ritual, and we stop trying to conceptualize who we are and learn to respect each other and our surroundings.

The beauty of the ceremony proceeds as an imperfect event. The water is carefully heated in an iron kettle over a hearth. The matcha tea is rapidly and carefully whisked in its bowls. It is enjoyed with refinement amongst carefully placed objects, such as perhaps a lacquered tea caddy to hold the matcha. Yet no moment lasts forever, and none of the objects utilized try to be any more beautiful than a changing display of nature.

Flowers and other decorations, such as a scroll, always spartan, purposeful, and sophisticated, are laid out around the room. The positioning of the objects is carefully planned, and each item is thoughtfully selected and discussed during the ceremony. The objects are placed such as to leave enough open space for the emptiness of the unused space to dominate more than any individual object. The items are also placed a way that avoids creating too much of a sense of unity but that still brings harmony. This jagged but beautiful and open appearance captures Wabi-Sabi to the core with its decaying sense of beauty. It creates an ideal environment for the fleeting moment in which matcha and a meal are enjoyed within this serene space in a manner of calm respect.

Matcha itself then is effectively in circulation throughout the tea ceremony as all elements are a part of its celebratory preparation. All of this is done for the sake of maximizing the enjoyment of the tea, and as Rikyu intended, the tea brings an experience of serenity and beauty in which ceremony participants respect one another and heighten the sense of mindfulness and purity which tea itself can bring. This is the highest art of tea and a moment of making it into a full expression of the lives of its participants and their focus on nothing else. Wabi-Sabi does not only describe the tea ceremony. The tea ceremony helped to form this idea as the key description of beauty in Japanese life and art.