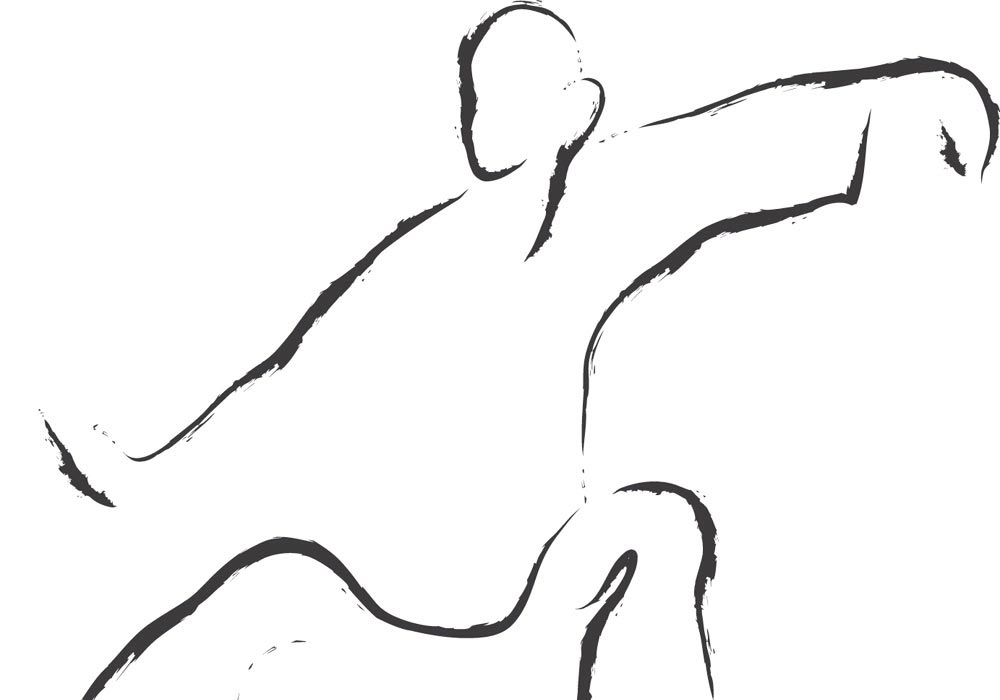 Tai Chi as a recreational fitness practice has long roots that trace back to China, where it was originally a multi-faceted physical regimen that incorporated martial arts, fitness and health aspects. The majority of tai chi enthusiasts in the West today focus on the internal calm that tai chi helps develop as well as its full-body fitness and health potential.

Anyone who wants to use tai chi routines as a form of moving meditation can do so without compromising either its health or martial arts components. Indeed, many who take lessons end up spending their entire lives studying tai chi in its myriad forms.

The art of tai chi is hard to accurately date because so much of its history is anecdotal and unsupported by written documentation. We do know that it has been around for at least 150 years and possibly much longer than that. Beginners soon find out that tai chi has a complicated lineage tree with offshoots and sub-strata that are almost impossible to comprehend.

Fortunately, teachers of tai chi, especially in Europe and the U.S., keep things simple and try to instruct newcomers in the basic stances and some of the exercises that are common to all five of the major schools, namely Chen, Yang, Wu, Wu-Hao, and Sun. The so-called Yang Long Form exercise is quite popular among Western students who stick with tai chi classes for a year or more.

Much the same way that Japanese tea ceremony and the practice of drinking matcha tea originated with Zen Buddhist monks, tai chi can be traced directly to Confucian and Taoist adepts. Interestingly, the practice of tai chi and the ritual based upon the drinking of matcha tea are quite similar in their intents. Both are an inner discipline that can awaken the consciousness and bring a sense of calm, attentive awareness.

The Basics of Tai Chi

It is difficult to cover an art form as diverse as tai chi in anything short of a book-length manuscript or a live classroom situation. But, beginners should know the basics of this popular Chinese physical art. Here are some of the key concepts:

On a mountain road outside a small town in Southern California, two strangers bumped into each other and immediately crouched into fighting stance, now nose to nose but barely able to see each other’s faces in the ink-black night. The first says, “You’d better be careful. I spent 20 years in Asia studying under a martial arts master. I know tai chi.” After a tense moment of silence passed, the second stranger responded, “Really? What a coincidence! I spent 20 years in India studying yoga. What do you say we go grab a bite at the café in town?” The first smiled and replied, “Sure thing. Hey, I’ll show you the Yang Long Form if you can teach me to do a half-lotus.”

The future of tai chi

Tai chi might not be an “ancient” art form, but its undocumented origin almost certainly dates to long before the mid-1800s, when written records first appeared. Its booming popularity in the West is continuing unabated, and it looks as though tai chi will be around for centuries to come.