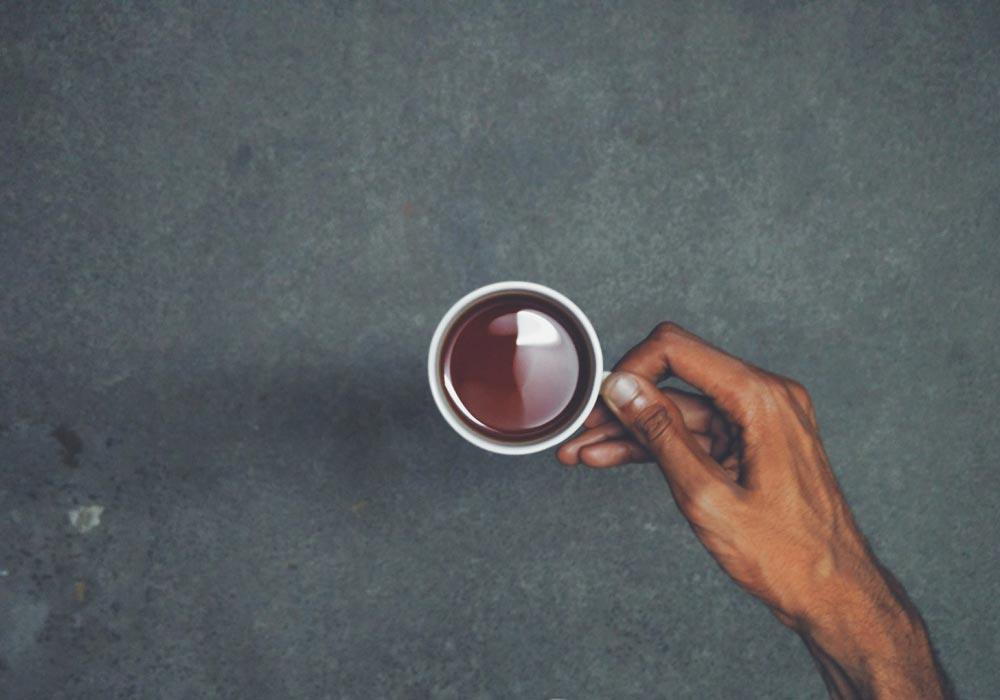 For some reason, everyone seems to have a positive memory of tea. Like puppies, rainbows and popcorn, tea invariably evokes a cascade of childhood recollections whenever the topic comes up. Maybe that’s why history, literature, movies and popular music sing the praises of tea, tea culture and tea drinking in general.

Humor, poetry and even the occult are rife with “tea connections” of one form or another. Tasseography, the use of tea leaves to predict the future, may sound like so much hokum but is quite serious business to those who ply the trade.

There’s certainly more than meets the eye in the following short Chinese proverb. Spend a few minutes pondering its deeper meaning and see if you can feel the emotion of the person who wrote it, over a thousand years ago:

“The grandfather plants and raises the tea bushes,
the father harvests the tea, and the son drinks it.”

Some writers were so moved by the idea of tea and its influence on humanity, they actually dedicated poems and short stories to the drink. William Makepeace Thackeray, for example, penned “The Kindly Plant,” an ode to the venerable tea bush:

“What a part of confidante has that poor tea
pot played ever since the kindly plant was
introduced among us! What myriads of
women have cried over it, to be sure! What
sick beds it has smoked by! What fevered lips
have received refreshment from it! Nature meant
very kindly by women when she made the tea-
plant; and with a little thought, what a series
of pictures and groups the fancy may conjure
up and assemble round the teapot and cup.”

In 1790, the British Prime Minister Benjamin Disraeli’s father, Isaac, wrote a book called Curiosities of Literature. It included this pensive recollection about the historical power of tea and truth:

“The progress of this famous plant has been
something like the progress of truth; suspected
at first, though very palatable to those who had
courage to taste it; resisted as it encroached;
abused as its popularity seemed to spread; and
establishing its triumph at last, in cheering the
whole land from the palace to the cottage, only
by the slow and resistless efforts of time and
its own virtues.”

A preponderance of tea poems and stories are based on either Japanese or Chinese culture. Many date back over a thousand years. The following words about the meaning of authentic refreshment were written in the 9th century, just after tea was brought to Japan for the first time. Legend has it that the Emperor’s brother wrote the poem:

“Aloof from the world the lone villa stood
Midst ponds and bamboos, on the edge of a wood.
Coral-hued rose fruits told that spring now was past,
While green mosses heralded summer at last.
The tea was made ‘neath the trees in a glade.
Sultan’s parasols sheltered as harps softly played;
The Phoenix prevailed–all cares were forgotten–
Then in darkness, at length, the path homeward was trodden.”

Read this my dears, and you will see
how to make a nice cup of tea
take kettle to teapot, not t’other way around
and when you hear that whistling sound
pour a little in the pot
just make it nice and hot.
Pour that out and put in the tea,
loose or in bags, your choice, you see.
One bag for each two cups will do
with one extra bag to make a fine brew.
Steep 3-5 minutes then pour a cup.
Then site right down and drink it up!

Tea has played such an integral part in human history for thousands of years that it is nearly impossible to speak of any activity that has not been touched by it.

Ironically, the chemicals in tea leaves are thought to boost the powers of the human memory. So the more tea you drink, the more nostalgia you’ll be able to recall, if those studies are correct. Green tea, matcha tea in particular, is often mentioned in medical literature as being among the most nutritious choices within the beverage category, primarily because the green teas have the highest antioxidant count. For matcha tea, the numbers are even better due to the unique way it is grown and harvested.

On the lighter side of the literary divide, few can forget the legendary childhood riddle:

“How long does it take to brew Chinese tea?
Answer: Oolong time.”

Ask around at your favorite tea-drinking spot, and you will no doubt hear a couple of newer tea-isms that are currently making the rounds, namely:

“What do you call a dentist who doesn’t like tea?
Answer: A dentis.”

(Don’t worry, it gets better).

And,
“Did you hear about the hipster who burned his mouth? He drank tea before it was cool.”

To finish on a classy note, let us recall the eternal words of poet Edmund Waller, who wrote the following tribute to the woman credited with bringing tea to Britain, Queen Catharine:

“The Muse’s friend, tea does our fancy aid,
Repress those vapours which the head invade,
And keep the palace of the soul serene,
Fit on her birthday to salute the Queen.”

Do you have a favorite memory or story about tea? If so, feel free to share in the comments section below. Original or not, we’d love to hear your poems, songs, jokes, and fond memories about the role tea has played in your life.