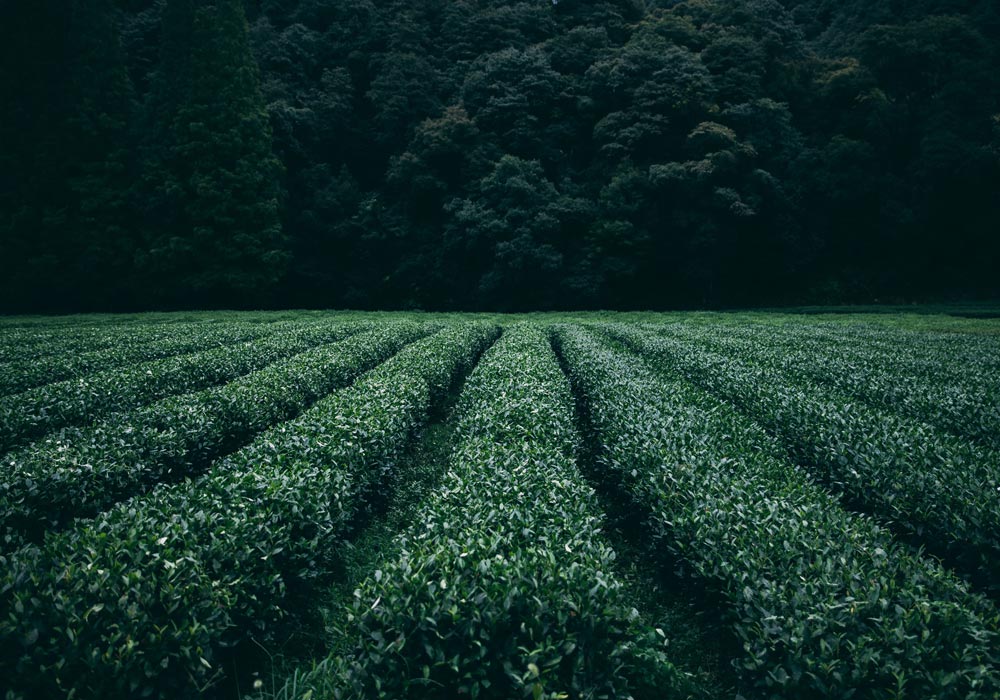 The second most popular beverage in the world, tea, has come a long way from its humble beginnings in Asia many centuries ago. Nowadays, every culture in the world counts tea as one of its principal mealtime consumables; and the humble, healthy drink continues to grow in popularity. Organic teas have begun to gain market share at a steady rate and stand to grow in popularity for at least the next five years.

What makes a tea “organic”? Certification of organic foods varies from nation to nation, but in general organic teas are grown without pesticides and chemical additives to their soils. Organically-grown matcha tea is considered one of the healthiest varieties because not only is it free of harmful pesticides but it is also extremely high in antioxidants and is a whole food (because the entire leaf is ground and dissolved in the final product).

Here are some of the advantages of organic tea, many of which go a long way toward explaining why modern consumers are compelled to choose teas that carry an organic certification on their labels.

Many of the finest tea shops in the world offer organic blends exclusively. In fact, some of the healthiest, best-tasting tea in the world is Japanese matcha tea that is certified “organic.” Other varieties like oolong, black, and white tea also are available in both organic and non-organic varieties. For reasons of environmental concern and personal health, consumers who opt for organic tea are making a wise selection.