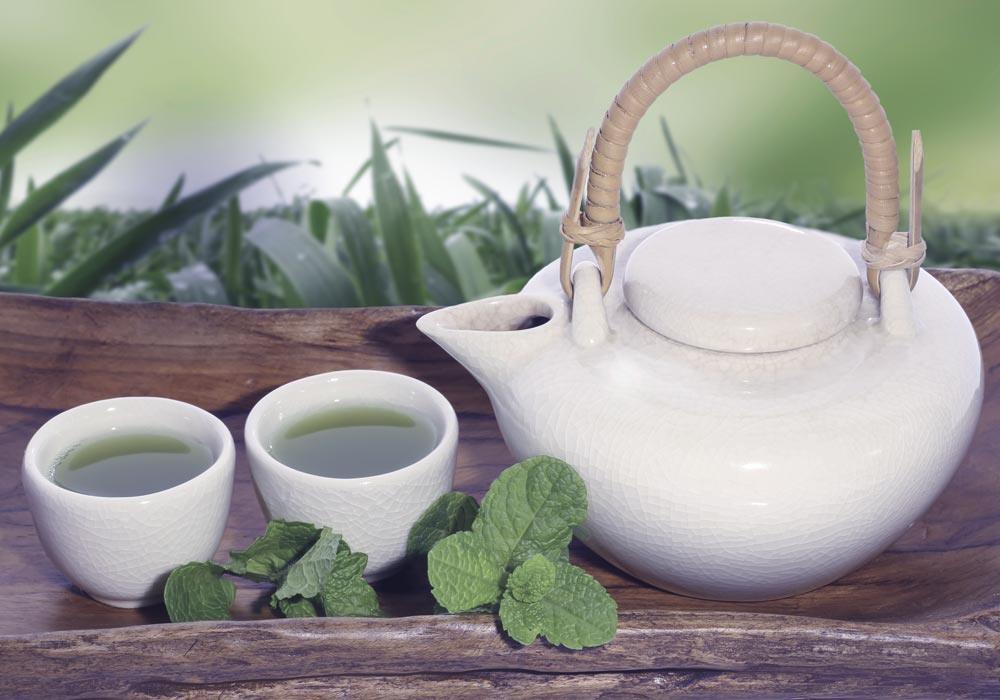 How much do you really know about tea? There is plenty of information on the subject, but for those who aspire to be official experts, the following questions, quizzes and queries about tea might serve as a primer of sorts. Then again, if you look at everything here and get the “been there, done that” feeling, maybe you’re already a tea professional. See how many answers you can come up with, without having to look anything up or ask anyone. Official score interpretations, answers, and comments are at bottom. Good luck. May the tea be with you.

Take this 13-question quiz about tea at the Web MD website and record your score.

What is the Latin name for the plant from which matcha tea is derived? (Actually, almost every tea comes from this plant).

True or false: Tea tree oil is a concentrated form of tea.

True or false: Technically speaking, so-called “herbal tea” is not, in fact, tea.

What is the name of the metal container in which tea is prepared in Russia?

In Morocco, who is expected to pour tea in a formal setting, men or women?

Of all the main kinds of tea, which is the one that is generally processed the least? (black, green, yellow, white, oolong, matcha green tea)

In what country are guest expected to tap their fingers on the table three times to show gratitude for the tea being served?

On the television series Star Trek: The Next Generation, what culture had a highly developed tea ceremony?

Only one U.S. state contains a large tea plantation. What is that state?

What chemical in green tea can help maintain body weight?

In Hollywood, it is standard practice to use tea instead of actual _________ in films.

The plant from which all tea is derived is the camellia sinensis. Even kukicha, also known as “twig tea,” comes from the plant, but not from its leaves. The name camellia is a Latinized version of the name Georg Kamel, a Jesuit brother and pharmacist who did significant early research in the field of botany. Kamel did not discover the tea plant, but it was named to honor his contributions to science. The second word of the Latin name for tea, sinensis, means “from China.”

Tea tree oil is not connected with the tea we drink in any way. It comes from a different plant.

Herbal tea is not tea.

In Russia, they use a samovar to prepare tea. In the old days, samovars were heated with coal or wood. Most commonly, samovars old and new have an attachment shaped like a ring on the top which is used to hold a small teapot. There’s actually a cottage industry of sorts for people who collect authentic antique samovars. Parts are hard to come by, naturally, so they have to be made by hand to fit the old contraptions.

In formal Moroccan society, men pour the tea. The nation has had a highly developed tea ceremony culture since the 1700s. Mint tea is a sort of national drink in Morocco and no business deal is considered officially over until tea has been consumed by all the participants.

Tea is the second most consumed beverage in the world.

Tea plants need at least 50 inches of rain per year to be healthy.

About 200 cups of tea can usually be brewed from a pound of leaves.

About 75 percent of all tea consumed is black tea. According to our friends at Web MD, regular consumption of black tea can help abate diabetes, high cholesterol, kidney stones and Parkinson’s disease. There is even some evidence (testing is still going on) that black tea can help protect against lung cancer and osteoporosis. Be careful is you are tempted to purchase black tea as a supplement. There are no standard, medically-suggested doses, and consuming too much can be a problem for some people, especially those who already have high blood pressure.

In China, guests typically tap their fingers a few times on the table to show that they appreciate the tea.

On Star Trek: The Next Generation, the Klingons had a formal tea ceremony. Watch it here.

In the U.S., only South Carolina has a full-fledged tea plantation. It grows the official White House tea, called American Classic.

Tea is used on movie sets in Hollywood in place of whiskey, which it looks like.

* Out of 29 total points, if you scored between 25 and 29, you are way too knowledgeable about tea, or are already a certified expert, or trivia buff. Not even Mr. T could do that well without outside help!

* If your score was between 20 and 24, you’re still way up there and really know your tea.

* Scores between 10 and 19 will account for about 95 percent of all test-takers, so don’t feel off if you are in this category.

* Those who score between 0 and 9 just need to do a bit more reading and tea drinking to get up to speed. Reading every article on this website should do the trick.

Tea, as a purely academic study, is a deep subject, mainly because it has such a long history and has had an incredibly powerful impact on human culture. There remains almost no part of the planet on which tea is not consumed and cherished by those who drink it.