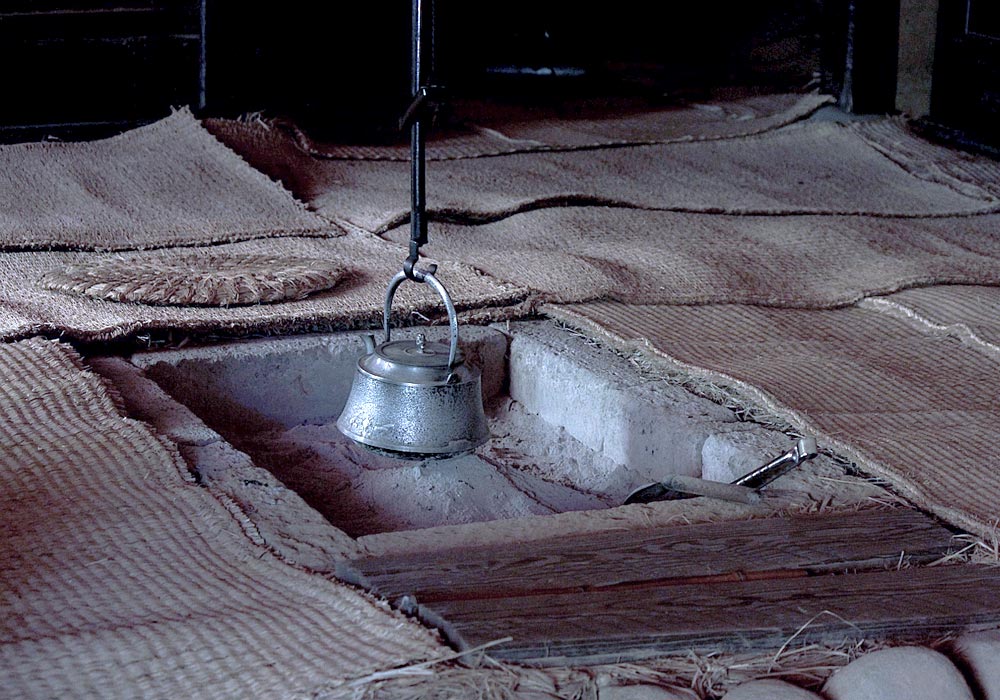 Japanese tea ceremony is likely the best-known of all the food and drink rituals of Asia. The consumption of matcha tea by Japanese is indeed a practice that is many centuries old. But there are countless other such practices, not all of which have survived to the present day. In any case, China, Korea and dozens of other Asian nations are replete with meal etiquette, special occasion ceremonies and a wide array of what can be collectively called “food and drink ceremonies.”

Western nations have no true counterpart, so perhaps the concept of special actions associated with drinking and eating are somewhat fuzzy to those in the West. The indefinite term, “table manners” is about the closest the English language comes to describing this practice. In ancient Asia, and even in modern times, the taking of food and drink was a highly ritualized activity. Even today, there is a long list of foods that act as powerful cultural and religious symbols.

China’s “banquet ritual” is a good example of an ancient Asian food ceremony that has survived into modern times, in a form very close to its original version. As with most such practices, the food itself is not the central part of the activity. In the banquet ritual, participants go through intricate etiquette patterns while dining on the meat of a pig, a sheep and an ox. The origin of the feast was the worship of an emperor, but the rite itself emphasizes the exchange of good manners between those seated at the table. The modern version of the banquet is centered on a guest of honor rather than an emperor. Most Chinese who celebrate this ritual do so on festival days and thus it is usually a quite happy affair. It is not unusual for the guest of honor to drink and eat more than the others at the table. This is to be expected and is a key part of the ritual’s architecture.

Another unique Asian eating concept that almost certainly originated in China is class-based eating. This idea refers to the various customs and table rules for different social classes. While the ruling classes were allowed to eat practically anything they wanted during a single meal, commoners were supposed to consume only water, grains and specific vegetables. Regardless of class, the oldest person at any given meal was seated in the place of honor.

Even the food itself was subject, in ancient times, to strict rules. For example, if meat contained bones, it went on the left side of the plate along with all other solid food. The right side of the plate was reserved for lighter fare like soup and boneless meats. Indeed, meals in ancient China were subject to literally hundreds or subtle and not so subtle rules. The right hand was the serving hand at formal events, and whenever a guest received a plate with a fish on it, the tail of the fist was supposed to face the guest. Clean hands were a strict requirement for all participants, as was the quiet drinking of soup. Many, if not all, dining rituals in China today incorporate these basic principles and are widely regarded as “good table manners.”

Because China was the dominant culture in Asia for many centuries before the present day, nearly every Asian meal ritual bears at least some resemblance to common Chinese table manners and customs.

In Vietnam, another Asian nation awash with food-related rituals from its long history, there are numerous meal customs that have carried over from ancient times. For example, Vietnamese in traditional families keep both their hands on the table during a meal. Contrary to common Western practice, the idea behind this behavior is actually quite logical. Both hands are needed to hold a rice bowl and to properly eat some of the more hard-to-handle Vietnamese foods. Another modern Vietnamese custom is the seating of males at the head of a dinner table. This practice is sometimes followed in Western nations as well but for a different reason.

Asian cultures have long engaged in a meal ritual that not only places the man at the table’s head, but also calls for the man to dictate seating arrangements. While this might seem rather odd to Westerners, it is a centuries-old practice in many Asian nations and is considered an integral part of the eating ritual.

In Korea, it is not the male that dominates the table but the oldest person, who is always seated first. Korean eating ceremonies in ancient times always began, as does every modern-day meal, with the words, “I will eat well.” This small linguistic curiosity has survived centuries of Korean history. It was once the formal announcement at the start of any banquet ritual. Other aspects of food ritual unique to Korea include the fact that diners never hold their rice or soup bowls. Though holding a bowl is common in China and Japan, Korean etiquette is quite different.

Likewise, Korean meal ceremonies from ancient times demanded that everyone eat at the same pace. Today, the vestige of this ritual practice has survived. Participants in a modern Korean meal watch each other and try to calibrate their food consumption to match other people at the table. In Korea and elsewhere in Asia, most modern table etiquette can be directly traced to specific food and drink ceremonies from ancient eras.

Best represented by Japan’s formal tea ceremony, during which participants drink green matcha tea, the history of Asia’s formal meal rituals is a massively rich heritage. As modern culture, in both Asia and the West, become more mechanized and depersonalized, it is a sad fact that many of these rituals are losing their meaning and importance to modern people.

Human beings and their cultures change from year to year and century to century, yet one can’t help but feel a deep sense of nostalgia for a time when the social meal, and indeed food itself, was a vehicle for human closeness, familial strength, and good will. The modern fast-food, throwaway world in which we live could learn much by studying Asia’s unique history.