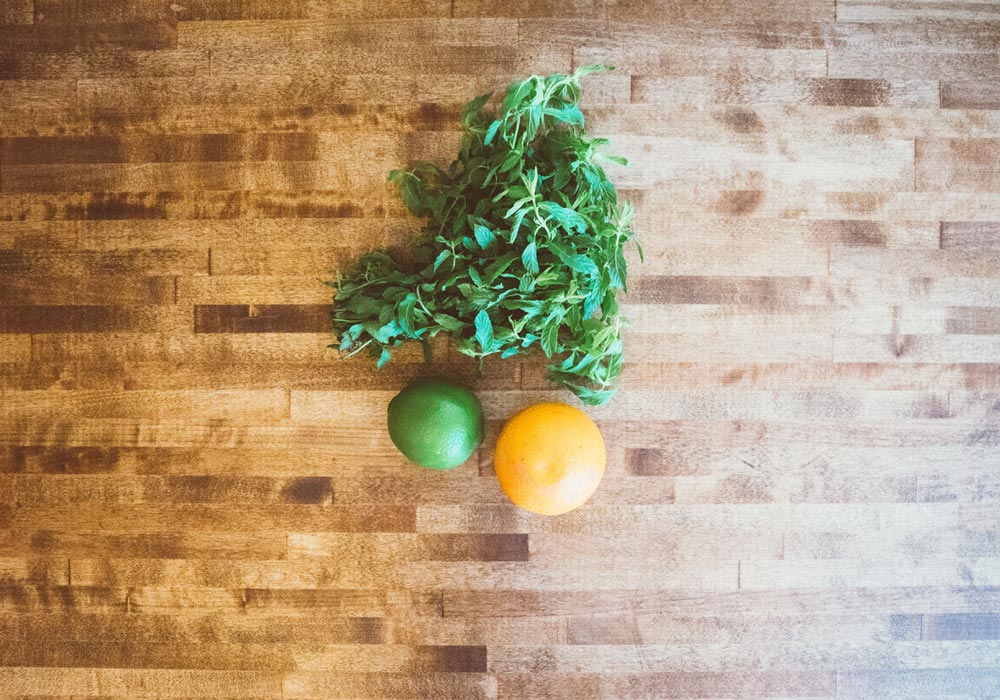 Mindful consumption is a subject that has mystified human beings for at least 25 centuries. When the practice was first outlined in Buddhist texts it caught hold and eventually spread throughout Asian population centers. Nowadays, modern versions of mindful consumption (which includes both eating and drinking) sometimes miss the mark in their abbreviated, Internet-friendly forms.

What is the original concept about and how was it first done?

A quick look at ancient Japanese tea ceremony sheds light on the core concept of mindful consumption. At the center of that 11th-century Zen ritual, matcha tea served as a focal point for awareness of one’s entire body, surroundings and frame of mind while having a simple, nutritious drink. Today, many who practice mindful eating are searching for a new way of looking at food. They want to think of food as a means to increasing consciousness, not just a physiological urge.

Here are some tips that can help anyone discover for themselves what it means to be truly aware and fully conscious while drinking and eating.

Buddhist master Thich Nhat Hanh is one of the more prominent writers on the topic of mindful eating. He uses an exercise called “the orange meditation” to demonstrate the basic components of what it means to be mindful while tasting and chewing a simple orange. He instructs students to hold an orange in their hand, breathe in and out and be fully aware of their presence. Then, they are told to slowly peel the orange, noticing the cool juice on their fingers, the color of the fruit itself, its smell, its weight and temperature. While chewing the first slice, one is instructed to do nothing but chew and taste, not to think about the past or future. The simplest act of eating is isolated in such a way that life can be seen for what it is, if only for a moment.

A Note on Efficiency

One of the principles of mindful consumption is efficiency, which includes not wasting food. Awareness allows us to prepare meals using just the right amount of ingredients while properly storing leftovers to prevent spoilage. A mindful meal begins long before eating, and continues long after the last bite. Even cleanup is part of the cycle, to be done with attention given to resources and leftovers. Mindful consumption, as a practice, is enjoying a resurgence of interest, having been kept alive by a handful of communities, monasteries and individuals for more than 2,500 years. The practice of mindful eating can rightly be called a gem of human civilization.

* This article has been originally published on Grateful Grazer.