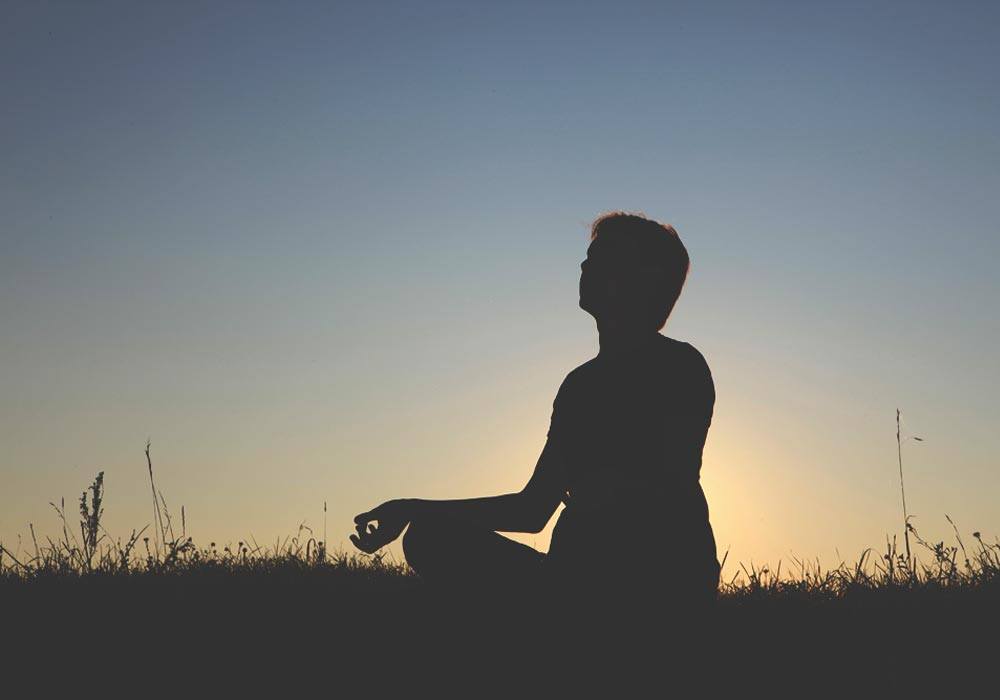 Meditation and hypnosis have much in common. Certainly, the major movement in alternative health considers each one an important way to achieve and maintain a healthy state. But even within the medical context, the two practices have very different outcomes. Consider that a general goal of meditation is to achieve mental relaxation and calm, while hypnosis attempts to “program” a person’s mind with good habits and suggestions. Also speaking in general terms, meditation is done alone, but hypnosis is typically a two-person activity.

If someone wanted to quit smoking or drinking, hypnosis could be a great help in conjunction with other therapies. For someone looking to achieve spiritual insight or relieve stress, meditation would be the more common way to go, as it works directly on a cluttered, tense mental state. Meditation aims, in many cases, to recharge a person’s inner energy, quiet any inner disturbances, and bring peace.
Hypnosis, on the other hand, often begins with a relaxation phase but almost always ends by reprogramming a person’s subconscious.
Though they have a few obvious appearances in common, meditation and hypnosis are actually quite different branches of the study of human consciousness. How exactly do they differ? Here are some of the most crucial points of divergence between these two highly effective techniques:

The reasons for common misconceptions about hypnosis and meditation are easy to understand. Both involve closed eyes, a motionless body, and a goal of personal improvement or insight. To those who have tried neither one, hypnosis and meditation might seem like two slightly different versions of the same thing. In fact, their commonalities are only on the surface.